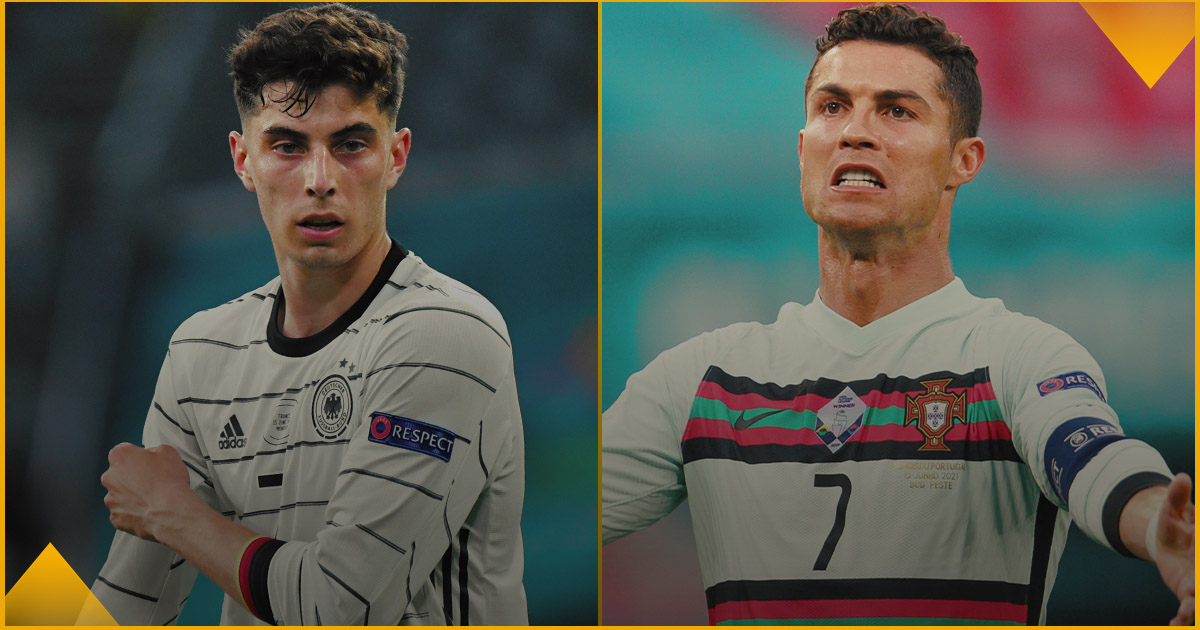 The Euro 2020 ‘group of death’ is back in action and we could see Cristiano Ronaldo pile on the misery for the Germans.

World champions can devour Hungary
Hungary played really rather well in their opening game of the tournament. They had a good shape and a good plan and plenty of spirit and pluck.

The first half was spent mainly defending but as Portugal opened up in pursuit of that elusive opening goal in the second half Hungary started to enjoy some enterprising moments of their own on the break. They and even thought they’d taken an 80th-minute lead, only for it to be ruled out for offside.

France cruised to the most straightforward and comfortable of 1-0 wins away to Germany in their opening fixture, a game that had far more right to end up 3-0 than Portugal-Hungary did. A couple of beautiful disallowed goals highlighted the humming menace that runs throughout this France team, while Germany had barely a sniff at the other end.

Their dominance should be even greater against more limited opponents and we fully expect that to translate to goals this time around.

Kylian Mbappe heads some understandably short French goalscorer odds but is on a relatively barren run right now, having netted just one in his last seven France games. Antoine Griezmann, by contrast, has scored in four of his last six for Les Bleus and should fancy his chances of adding to that tally in this one. 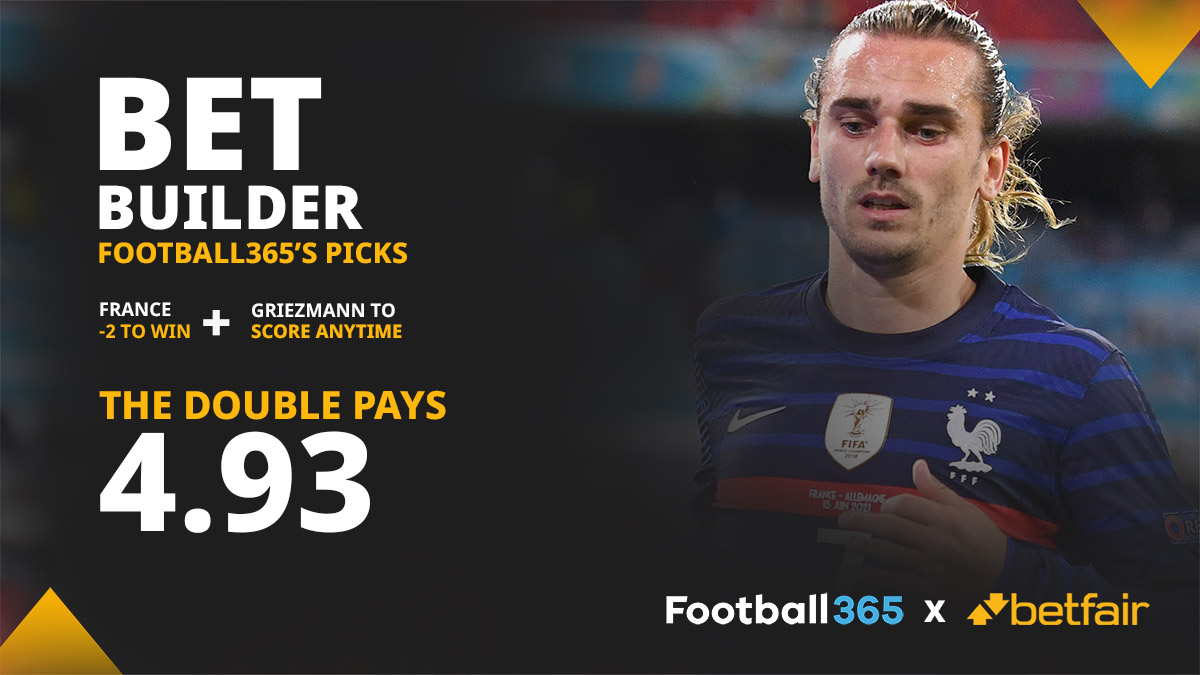 Ronaldo and co. can put Germany on brink of early exit
Portugal, who are good, to beat Germany, who are not, with Ronaldo getting on the scoresheet at some point in the game is bigger than 4/1. End of preview.

No? A few more words? Okay then. Portugal, in truth, huffed and puffed for long periods against Hungary and could even have lost the game. But that would have been a travesty. They were still much the better side and it was striking just how much they relaxed once the first goal came. Germany cannot relax after starting poorly in defeat to France and will not be approaching this game with any kind of confidence.

Portugal should be better for that opening run out and the numbers are in their favour. They have lost only one of their last 16 – and that was to France, who have just shown how far superior they are to Germany right now – while the Germans have lost three of their last seven, all of them pretty striking.

A few days ago there was France effortlessly holding them at arm’s length. A few months ago there was the shattering and embarrassing 2-1 defeat to North Macedonia. And a few months before that a 6-0 hammering from Spain.

If this was any team other than Germany they would have been written off long ago. As for Ronaldo, he appears to have put what was by his absurd standards a lean spell in front of goal for Portugal behind him having netted four in his last four while closing in on Ali Daei’s all-time international record. 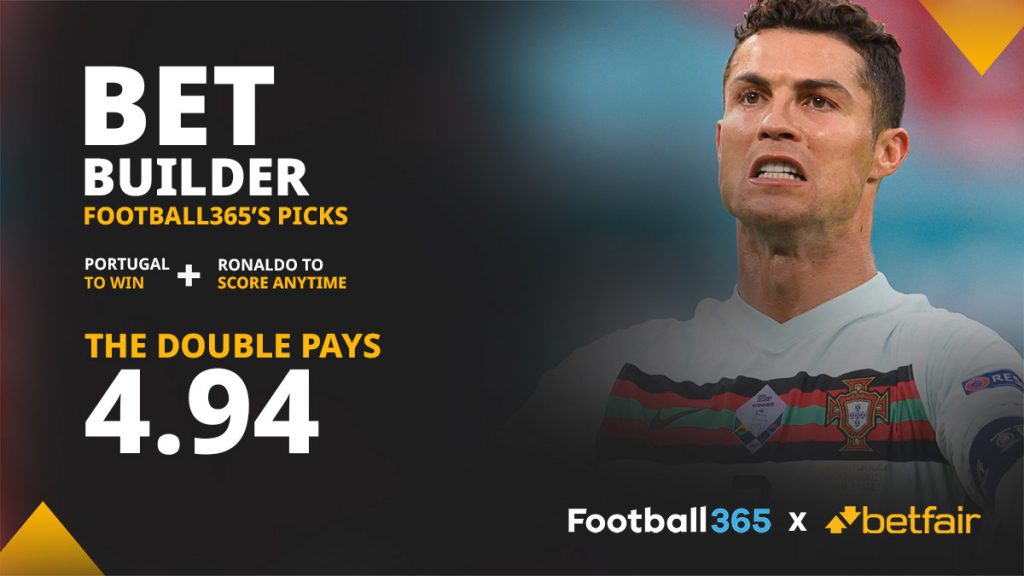 Spain and Poland look to bounce back from disappointments
Now stands as one of the big games of the group stage after both teams suffered disappointment in the opening round of fixtures. Spain are not exactly in danger of elimination with this game and one against Slovakia still to come, but they looked alarmingly toothless in a goalless opener against Sweden. Poland, who always seem to be less than the sum of their parts when a major tournament comes around, flattered to deceive again in a dismal defeat to Slovakia.

Poland can ill-afford another loss and might look to pinch a draw in this one and put all their eggs in a basket marked ‘Beat Sweden’. Spain will surely play with more conviction than they managed against Sweden and, if the Slovakia game is anything to go by, might be helped on their way by Poland being their own worst enemy.

Overall, though, you’d certainly expect Poland to be less accommodating than they were in that first fixture and determined to put up a better fight and a better show. With plenty of doubts still to be assuaged about Spain’s attacking play, a low-scoring draw that keeps both sides in the hunt despite their struggles looks a pretty decent possibility here. 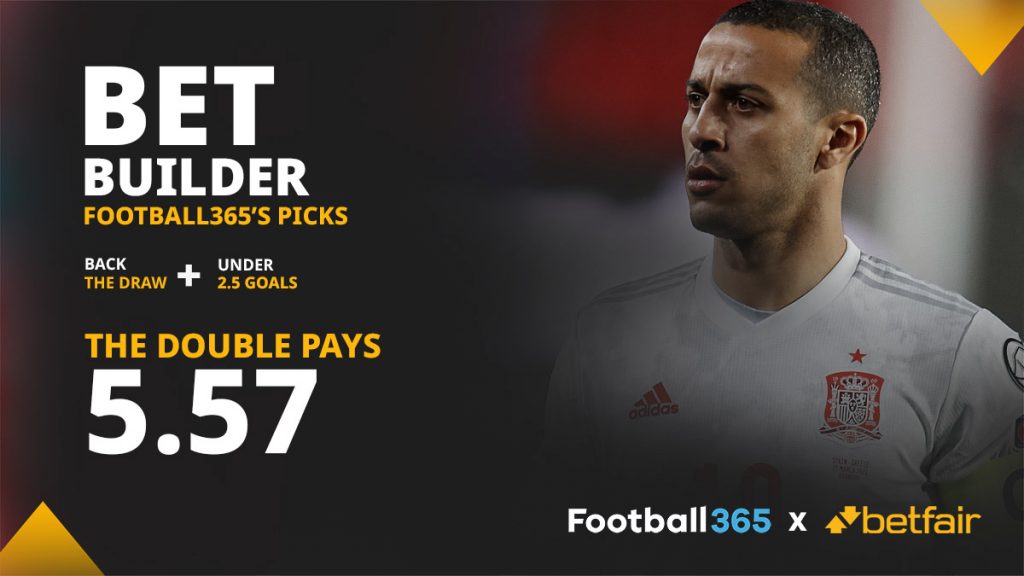