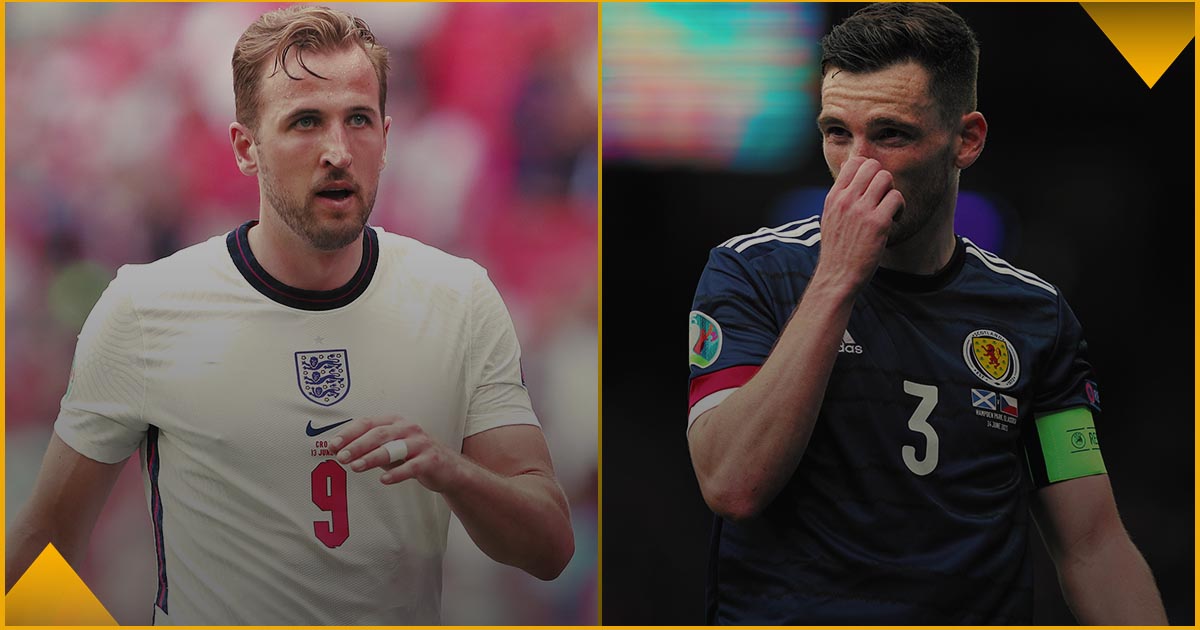 It’s another jam-packed day of Euro 2020 action and it’s the one we’ve all been waiting for as the Three Lions take on the Tartan Army.

All eyes on Isak as Sweden are forced up the pitch
Alexander Isak was one of the best players in the first round of Euro 2020, which is a pretty impressive achievement considering Sweden held 15% possession against Spain and had only four shots on goal. The 21-year-old, whom Arsenal are reportedly interested in signing, will hopefully see more of the ball on Friday as Sweden are forced to get up the pitch on match day two.

Sweden’s 4-4-2 is designed to sit off opponents and yet Slovakia would themselves rather not be the team controlling possession. Something has to give, and in a relatively even contest there is certainly room for Isak’s weaving runs to cause damage. However, a central defence led by Milan Skriniar – who scored the winner against Poland – did manage to keep Robert Lewandowski quiet.

This should be a tight game with few goals, and frankly not an awful lot for neutrals to get interested about. Tune in for Isak, mind, who could yet be the standout young player of Euro 2020. 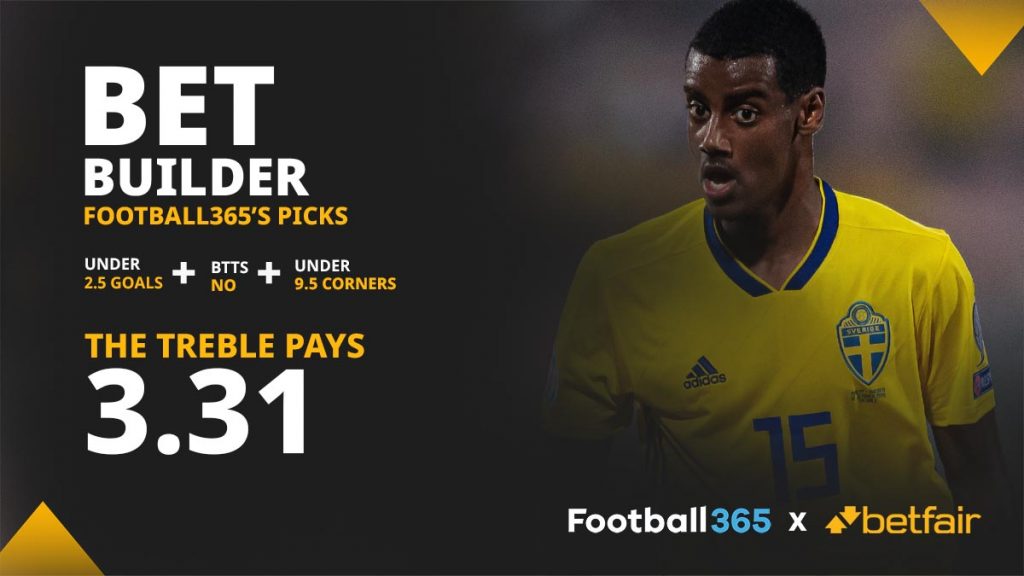 Perisic needs to come alive for Croatia
Even heading into the tournament there was a feeling that Croatia had reached the end of a cycle, and with no new stars coming through, their reliance on the old guard has proved to be a problem for manager Zlatko Dalic. Croatia were pretty poor against England; there is a danger their ageing central midfield will cycle the ball around without much intent at this tournament, and indeed early elimination is not out of the question.

They do hold one important advantage over the Czechs heading into Friday’s game. Considering they have West Ham’s Vladimir Coufal at right-back Jaroslav Silhavy’s side were surprisingly open down that side of the pitch as Andrew Robertson created six chances on the overlap – the most of any player at Euro 2020 so far.

That potentially gives Ivan Perisic the chance to announce himself at the tournament following an anonymous display against England. The 32-year-old Inter Milan winger didn’t have the best of seasons in Italy, and yet he remains Croatia’s best attacking hope. 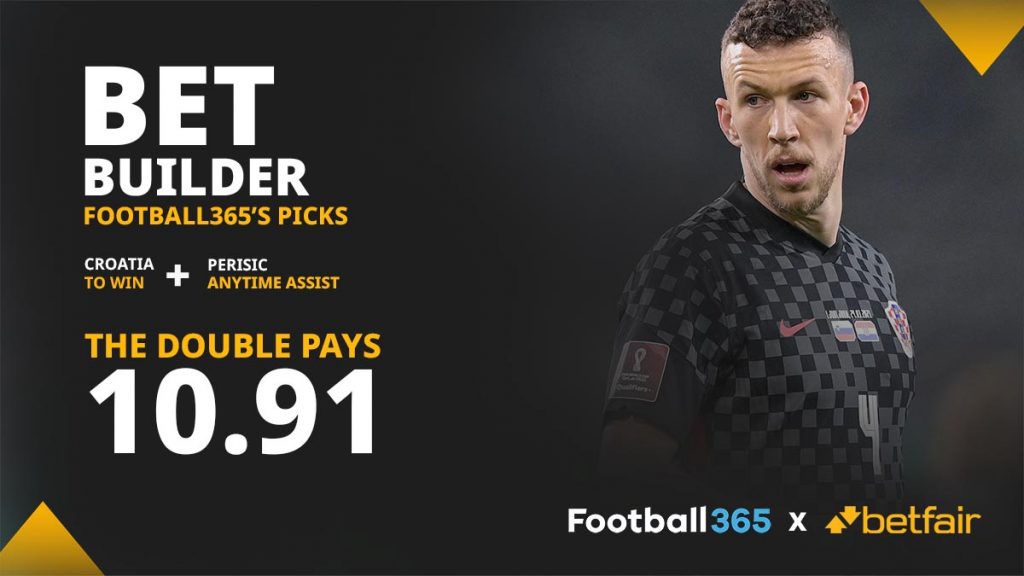 A chance for fringe players to impress Southgate
Gareth Southgate is highly likely to rotate throughout the group stages in order to control the fitness of his players after a particularly exhausting pandemic-hit season, and the number of changes he intends to make may have increased following Scotland’s defeat to Czech Republic. The Scots were not as bad as the 2-0 score line suggests, but nevertheless Andrew Robertson aside they did little to indicate England will be troubled at Wembley.

Predicting what those changes will be isn’t easy. Having brought six full-backs to the tournament and used none of his left-backs against Croatia, we can certainly anticipate movement here. Full-back is the most demanding position in the modern game, so it would make sense for Southgate to start Ben Chilwell or Luke Shaw and Reece James on Friday, but to do so would create an intriguing match-up with Robertson on that side.

Further up the pitch, Jack Grealish seems likely to start (Southgate has spoken of protecting the Aston Villa captain by allowing him to train every other day, which explains his absence against Croatia), perhaps in the number ten role as England play an aggressively attacking 4-2-3-1. That would be the smart move for Southgate, given this is a low-risk opportunity for him to give a nod to those fans keen to see more expansive football.

Jude Bellingham, Jadon Sancho and Jordan Henderson will also anticipate minutes, which means there may be as many as six England players looking to impress the manager with a strong showing against Scotland.

The Croatia game – in which England deployed two defensive full-backs and played rather sluggishly against pretty average opposition – showed the general tactical direction Southgate will take in this tournament. However, there are still plenty of unanswered questions, particularly regarding which of his forwards will slot into a more defensive set-up in the knock-out rounds. Here is a golden opportunity for Grealish, Sancho and Bellingham to stake their claim for a place in the starting XI.

Of course, making changes risks unsettling England’s rhythm, and there is most definitely the chance of an upset. After all, if England struggled to get out of second gear against fairly open opponents in their first game then they may well be stumped by a deep-lying Scotland side scrapping for points. Steve Clarke’s midfield three of Scott McTominay, Stuart Armstrong and John McGinn know the England players very well – and present Southgate’s team with a stern test of their creativity.

Ultimately, however, England should comfortably keep a clean sheet and therefore only require one moment of magic from Grealish, Phil Foden or Harry Kane – yet to make his mark on this tournament – to pick up the three points they need to qualify for the next round. And with Scotland close to elimination already, once the first goal goes in the floodgates could open. 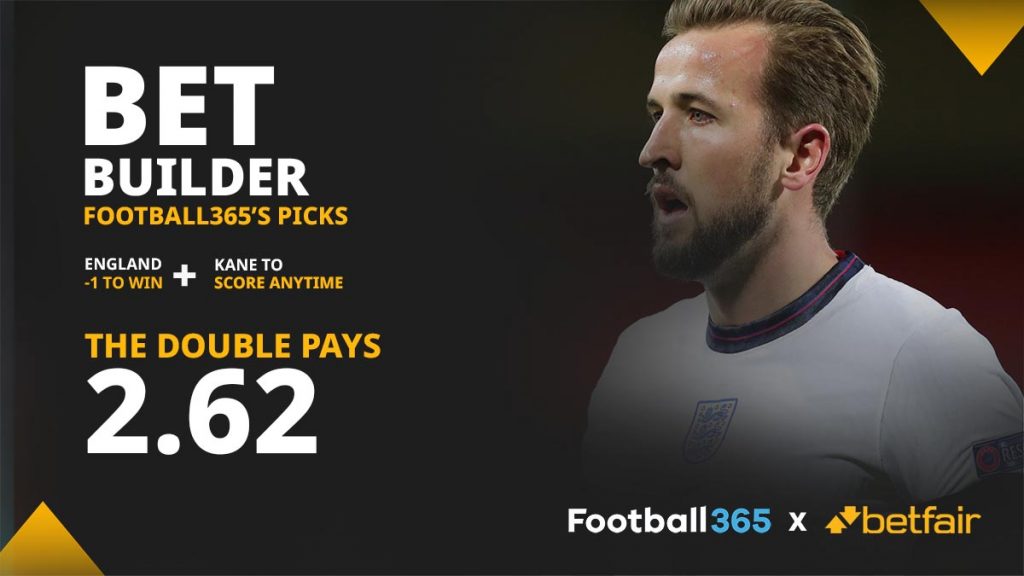