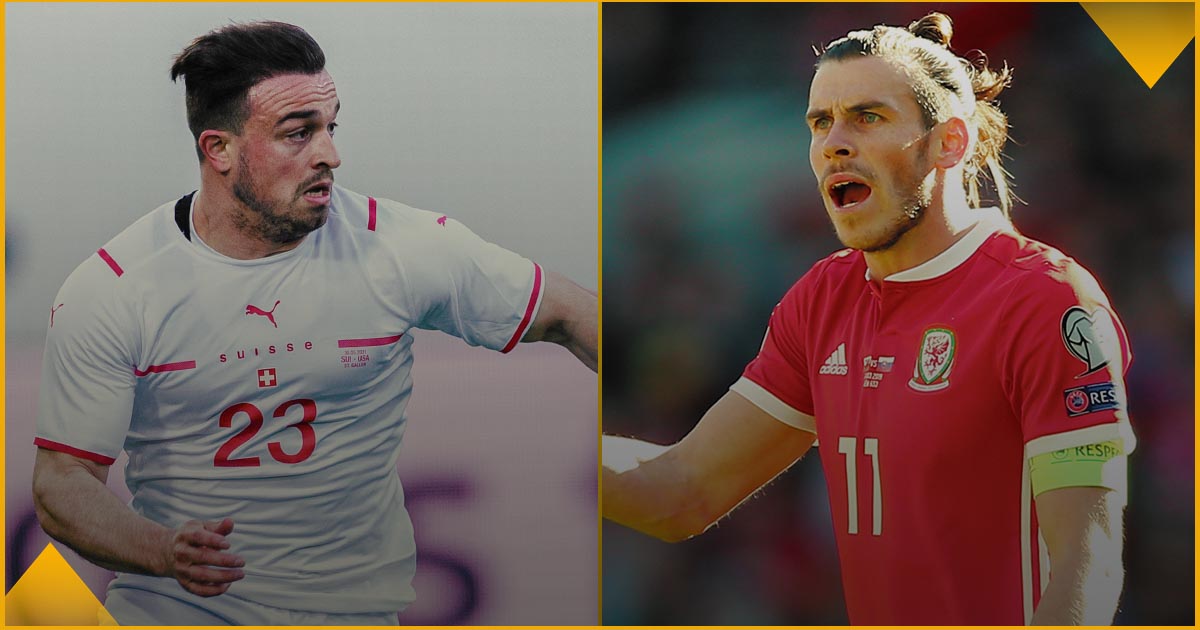 Its Wales v Switzerland, Denmark v Finland and Belgium v Russia on day two of Euro 2020. Here’s what to expect from each game…

Potential of unpredictable Wales to be revealed by crucial opener
There is the distinct possibility Euro 2020 will be anti-climactic for Wales following the impossible to match success in France five years ago – and considering the unknowns that shroud their prospects. Manager Rob Page hasn’t had long to imprint his identity on the team while star players like Gareth Bale and Aaron Ramsey are not at the same level as they were in 2016.

And yet, and yet. There is something irresistible about this young team and should their counter-attacking 3-4-3 prove as secure as it looks on paper Wales may just enjoy something close to a repeat of their fairy tale in France. Look out for Daniel James as a false nine, for pace from the wing-backs on the break and talented young defenders Joe Rodon and Ethan Ampadu modernising a once-clunky defence. There is no doubt this is a more talented Wales squad than the one that beat Belgium in Lille.

Unfortunately Group A is devilishly difficult, which means only one of Wales or Switzerland (who have qualified for eight of the last nine major tournaments) are likely to squeeze through along with Italy and dark horses Turkey. In other words, Wales’ first game of the tournament will not only show us if this transitional team with its temporary manager is ready to compete, it will also prove decisive.

The Swiss are another counter-attacking team and similarly play with a back three. That should ensure we get a pretty nervy and low-scoring game as both sides sit off and hesitate; there won’t be many goals and in a tight contest Switzerland will expect their greater experience to shine through. Xherdan Shaqiri is still their main creative influence – though keep an eye out for the inconsistent Breel Embolo – while Granit Xhaka and Remo Freuler offer great balance in midfield.

Switzerland are more established, Wales pluckier. Both are talented. The game, the group, and Wales’ summer already balances on a knife edge. 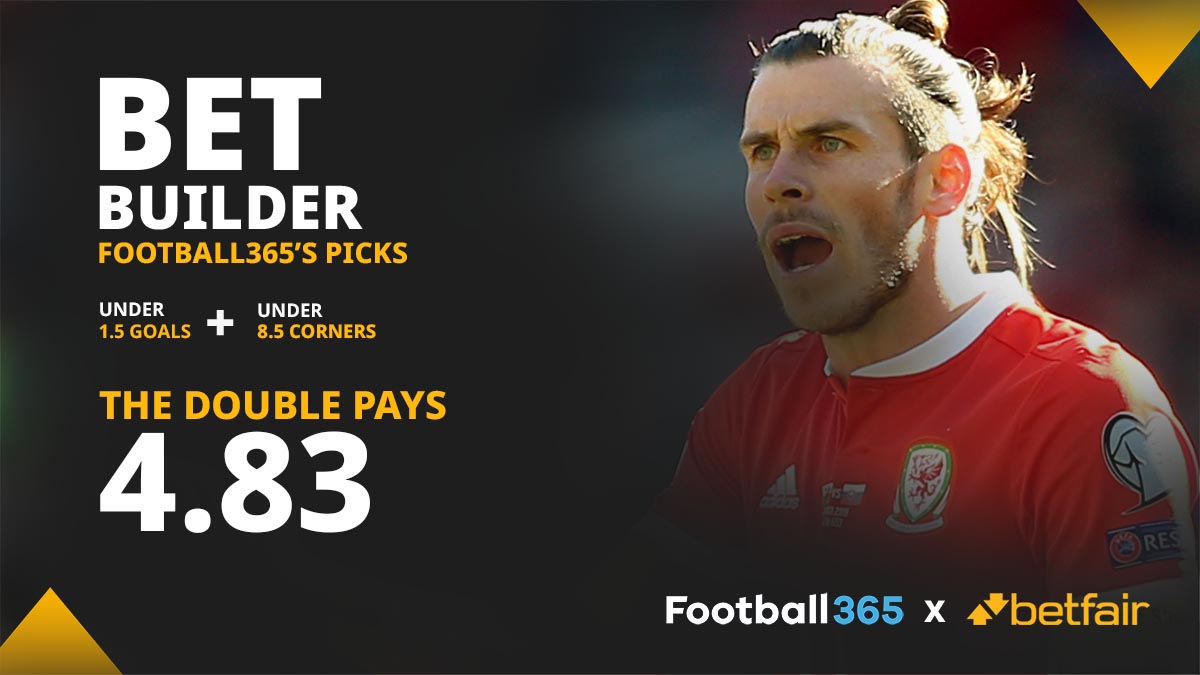 Home advantage to help Denmark prove they are dark horses
Winners of Euro 92 Denmark have the squad and tactics to spring a big surprise this summer and along with Turkey are probably the most likely outsider to make it all the way to the final. So much of international football is about being defensively solid and that has never been truer than in this pandemic-hit year, when exhausted players will further reduce pressing. Anyone with a solid structure, good counters and one or two quality attackers can go deep in the tournament.

That accurately describes the Danes, who boast a defensive spine of Kasper Schmeichel, Andreas Christensen, Simon Kjaer and Pierre-Emile Hojbjerg, and further up the pitch can rely upon Christian Eriksen and RB Leipzig’s Yussuf Poulsen. Denmark also went unbeaten in qualifying, recording a victory over England in the Nations League and securing a 1-1 draw with Germany in a friendly this month.

But Finland, though fourth favourites in Group B, are no pushovers; they are well-organised at the back and in Teemu Pukki and Marcus Forss have two ruthless finishers in their ranks. Then again Denmark’s home advantage should ultimately prove too much for Finland, whose qualification for Euro 2020 depended upon 11 wins to nil across 14 fixtures at home through 2018 and 2019. The Finns go into the tournament without a win in six. 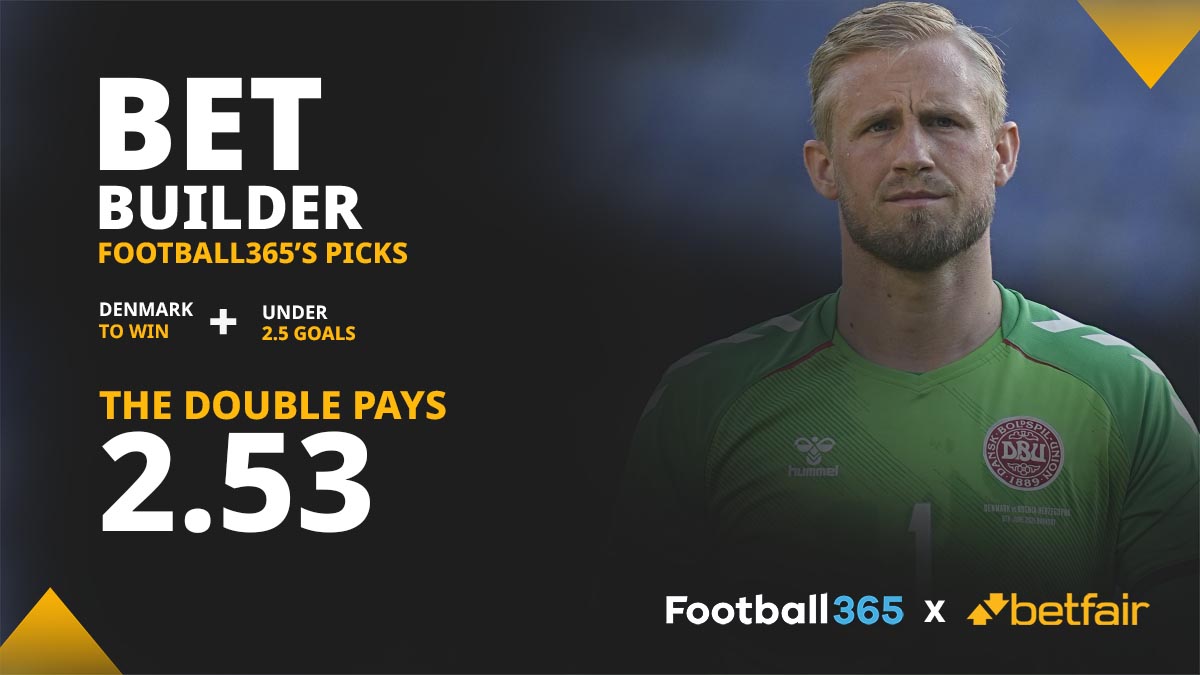 Golden Generation’s final shot at glory should start with a bang
With one of the oldest squads in the competition Belgium are clinging on to their ‘golden generation’ for one more tournament and that story – a final shot at glory – threatens to put too much pressure on a nation that just isn’t as good as it was at the 2018 World Cup. Eden Hazard is in arguably the worst form of his life, Vincent Kompany has retired and cannot be replaced and Axel Witsel’s injury leaves the Belgians light in midfield.

Nevertheless the pressure is on. Losing in the World Cup semi-final to eventual winners France is hardly a failure, yet there will be recriminations should Roberto Martinez fail to win a tournament with this once-in-a-lifetime team. Fortunately they have been given an easy group that allows Martinez’s side to build some momentum and their first opponents – hosts Russia – should be no match for the Belgian attack (even without Kevin de Bruyne).

Russia are likely to deploy a back three for this game, happily camping deep inside their own half in an attempt to stump Romelu Lukaku, Hazard and Dries Martins. It is highly unlikely to work considering the age of those Russian defenders: 34-year-old Fedor Kudryashov is being played out of position in the heart of defence and 37-year-old Yuri Zhirkov is still in the back line. Stanislav Cherchesov’s team make Belgium’s defence – Jan Vertonghen, Jason Denayer, and Toby Alderweireld – look like spring chickens.

Lukaku ought to get plenty of chances in this game to hit the ground running and with Belgium hogging the ball a workmanlike Russia team isn’t going to be counter-attacking particularly menacingly. Belgium will have tougher tests than this one. 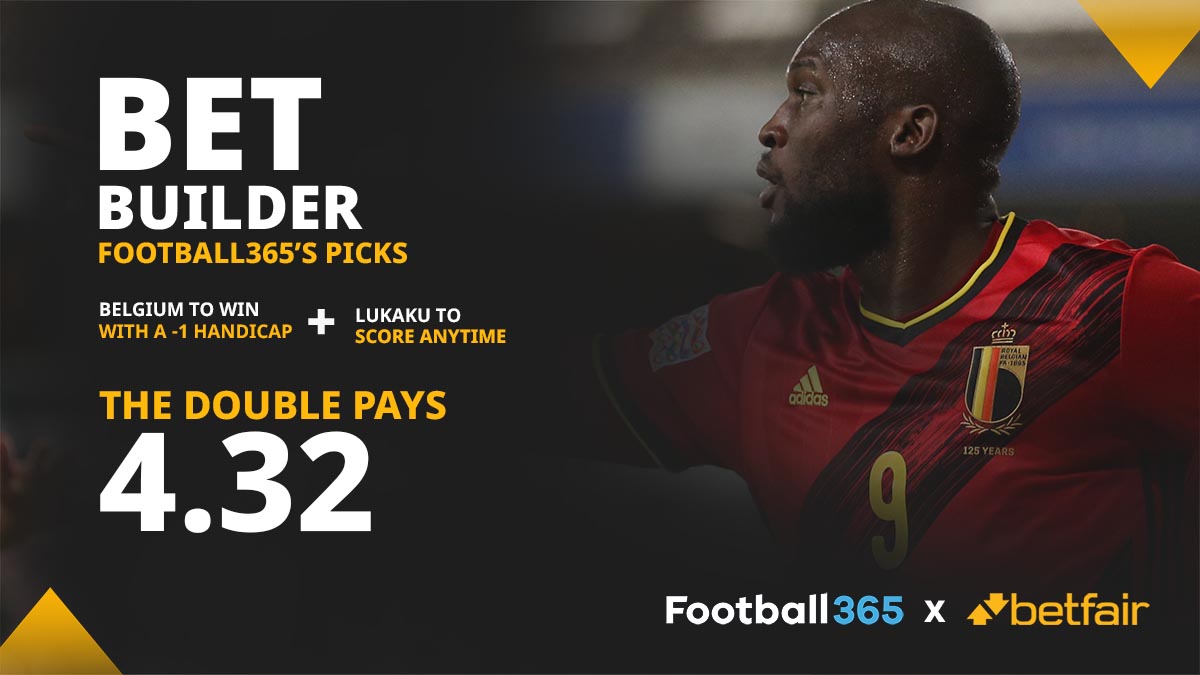