Home All The News Euro 2020 group permutations: Who needs what to reach last 16… 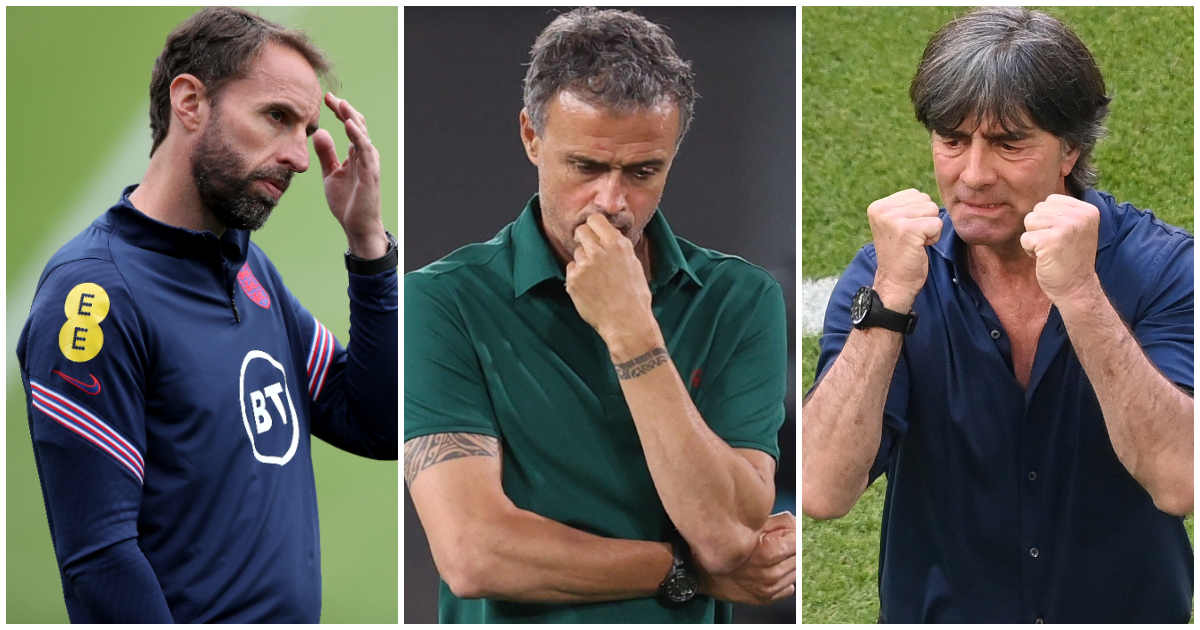 The final matchday of the Euro 2020 group stage is under way.

Here’s who needs what to qualify for the last 16…

Switzerland lost out on second place to Wales on goal difference but still make the last 16 as a best third-place finisher. The bad news for Switzerland is that they will likely face the winner of Group F or Belgium.

Wales battle through despite defeat and daft format

Belgium needed only a draw with Finland to go through as group winners. Their 2-0 win gave them a perfect record while opening the door for Denmark, who crushed Russia 4-1 in a thrilling encounter in Copenhagen.

Netherlands are through as group winners after a perfect campaign. North Macedonia were the only nation unable to qualify before the final matchday. Austria’s win over Ukraine puts them into the last 16 as runner-up. Ukraine are left to sweat on a possible third-place qualifying berth.

Czech Republic, England, France, Sweden and Switzerland all qualify for the #Euro2020 round of 16.

England and Czech Republic are confirmed as having already qualified before their meeting at Wembley. England still need to beat Czech Republic to win the group. That’s if they want to. A draw may give football a more comfortable route through the knockout stages on its way home.

If Czech Republic avoid defeat at Wembley, they will top the group. Be our guest, lads…

Scotland against Croatia is the closest thing to a knockout game in the group stage. Defeat means elimination for either side, a win means certain progress to the last 16. A draw would leave both nations on two points and Croatia third on goal difference but heading home.

All four nations can still claim one of the top two spots.

Sweden are through to the last 16 with four points.

A draw against Spain will put Slovakia though but defeat would leave them sweating on a third-place qualifying place.

A victory over Poland puts Spain through but Poland, currently bottom of the group, must win if they are to progress.

Last 16
Winner v third from Group A, B, C, or D at Hampden.
Runner-up v runner-up from Group D in Copenhagen. 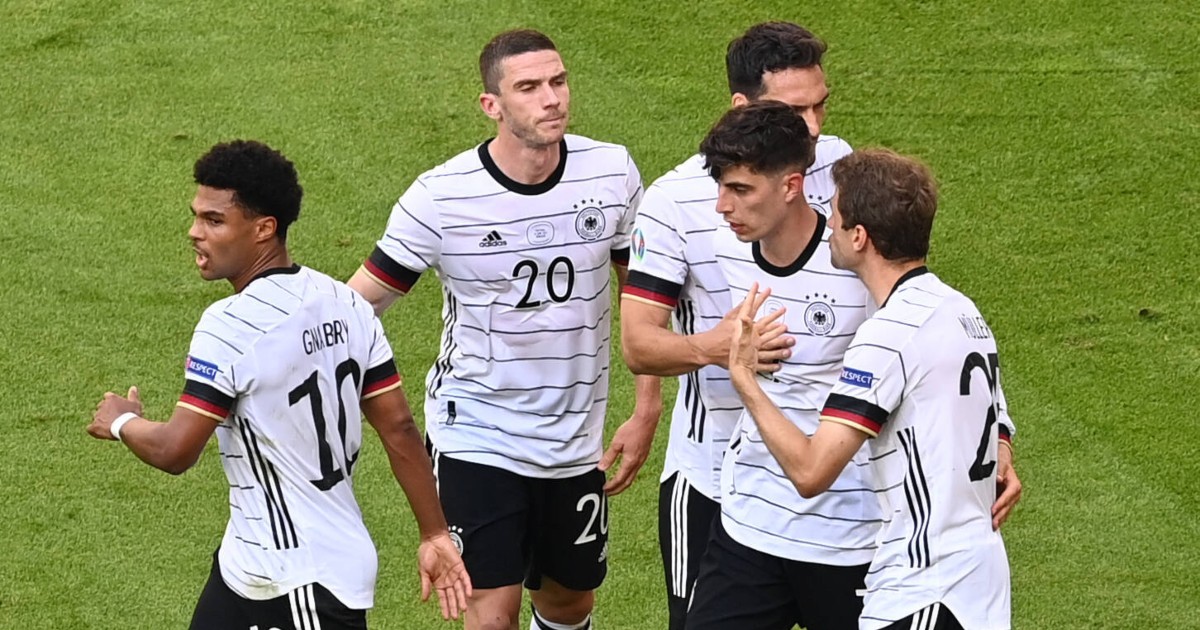 Current leaders France are through. The French will be group winners with a victory over Portugal, or a draw if Germany don’t beat Hungary.

Portugal will top the group with a win while Germany lose or draw. They will finish bottom if they lose to France and Hungary beat Germany.

A win puts Germany through, as would a draw if France also win.

Hungary can finish second if they beat Germany and Portugal lose to France.

Last 16
Winner v third from Group A, B or C in Bucharest.
Runner-up v winner Group D at Wembley.