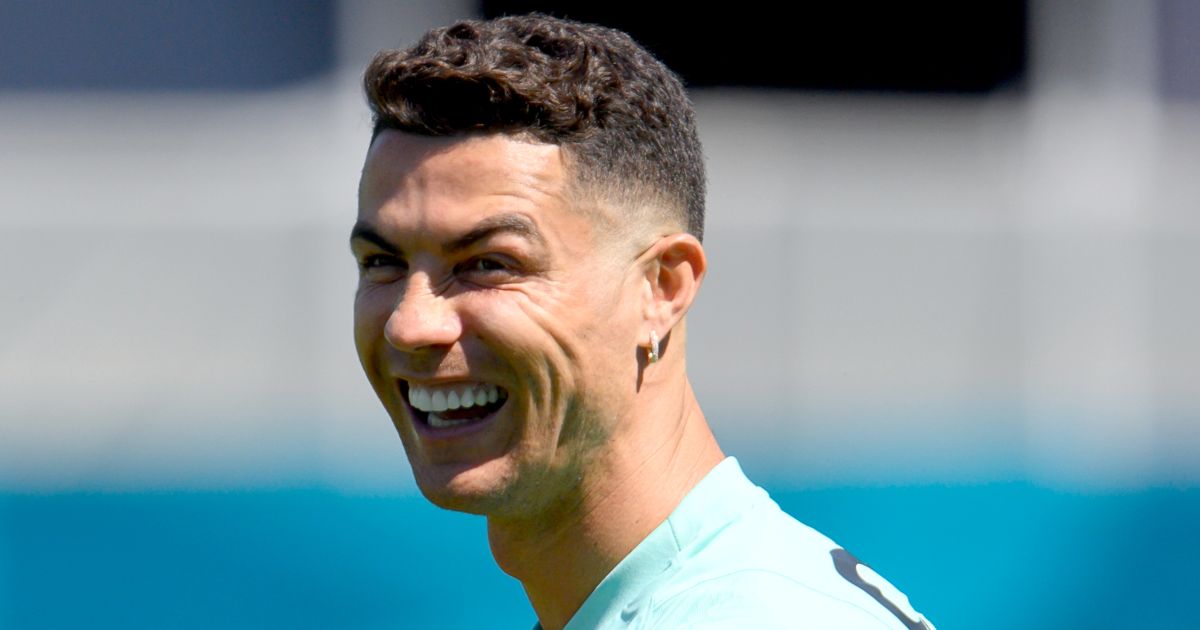 Players at Euro 2020 have been warned about the possibility of fines if they follow Cristiano Ronaldo’s lead and move items supplied by sponsors during press conferences.

During a briefing on Monday, Portugal forward Ronaldo moved two bottles of Coca-Cola off to the side, before holding up a bottle of water and announcing “agua” – the Portuguese word for water.

France midfielder Paul Pogba, a practising Muslim, then removed a bottle of Heineken alcohol-free beer out of shot at a star player press conference sponsored by the brewing company.

UEFA said in a statement: “UEFA has reminded participating teams that partnerships are integral to the delivery of the tournament and to ensuring the development of football across Europe, including for youth and women.”

Asked whether players were contractually obliged to leave the bottles alone, tournament director Martin Kallen added: “They are obliged through their federation of the tournament regulations to follow.

Asked if this reminder should be treated as a warning that disciplinary action may follow, Kallen added: “We have reminded them of their obligations and of course this is always a possibility.”

On instances like Pogba, he said: “We are quite open that if it’s for a religious reason then they don’t need to have a bottle (next to them).”