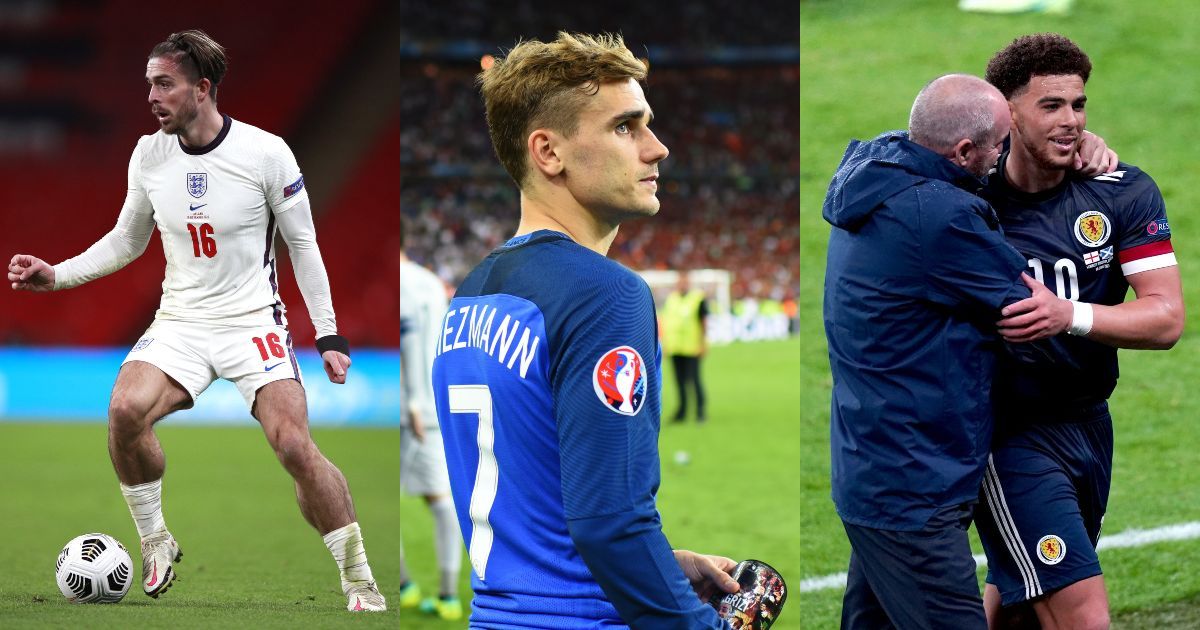 Game to watch – Portugal v France
The holders are on the verge of going out of the Euros at the group stage and the team they are facing have the double hump: they drew with Hungary on Saturday (they’re fuming) and they lost to Portugal in the European final five years ago (they’re still fuming). Oh and if that wasn’t enough motivation…they want to finish top of a group that has absolutely lived up to its pre-tournament billing.

“We’re disappointed, angry even, but it was a complicated game in really high temperatures and the ground was very dry,” said Antoine Griezmann after a Hungary draw that showcased a misfiring French attack. “We have to have a reaction against Portugal. The sooner the match comes the better it is for everyone.

“We have to be there on the pitch and we will have to work tactically and see where we can hurt them. We have the group and the team and staff to do that but we know it won’t be easy and we have to do the work on the pitch to get three points and keep first position.”

France have to assume that Germany will beat Hungary so they simply must do the same to Portugal to stay top of a group that really could see a football power exit, even with the nonsense qualification process designed to prevent such sponsor-shaking things happening.

This game will not only have star power – relish the Ronaldo histrionics if this all goes to absolute sh*t – but actual, genuine jeopardy. We might need two days off to recover from this one.

Team to watch – Scotland
This is a two-screen kind of night. The simple fact is that Scotland must beat Croatia; the good news is that a) they are at home and b) they have form for exactly that as they completed the double over them in 2013, back when Luka Modric was a lot more mobile and Grant Hanley was a little quicker. The bad news is that Billy Gilmour is missing so Scotland will have to come up with other ways to make the Croatian midfield uncomfortable on the ball.

Does Steve Clarke stick with the same system that unsettled England? Does he bring Scott McTominay back into midfield? We presume that the pairing of Lyndon Dykes and Che Adams will continue after the way they unsettled England on Friday night, but now they need to do more than unsettle; they need to actually score. A draw against England will mean absolutely nothing if they then go home having failed to score a single goal in the tournament.

“The feeling that we have now, the feeling that the fans have, it’s important we keep that and it’s not for nothing,” said Andy Robertson. “We take it down to the last game and that’s all we ask. We have to use it to get out of the group.” 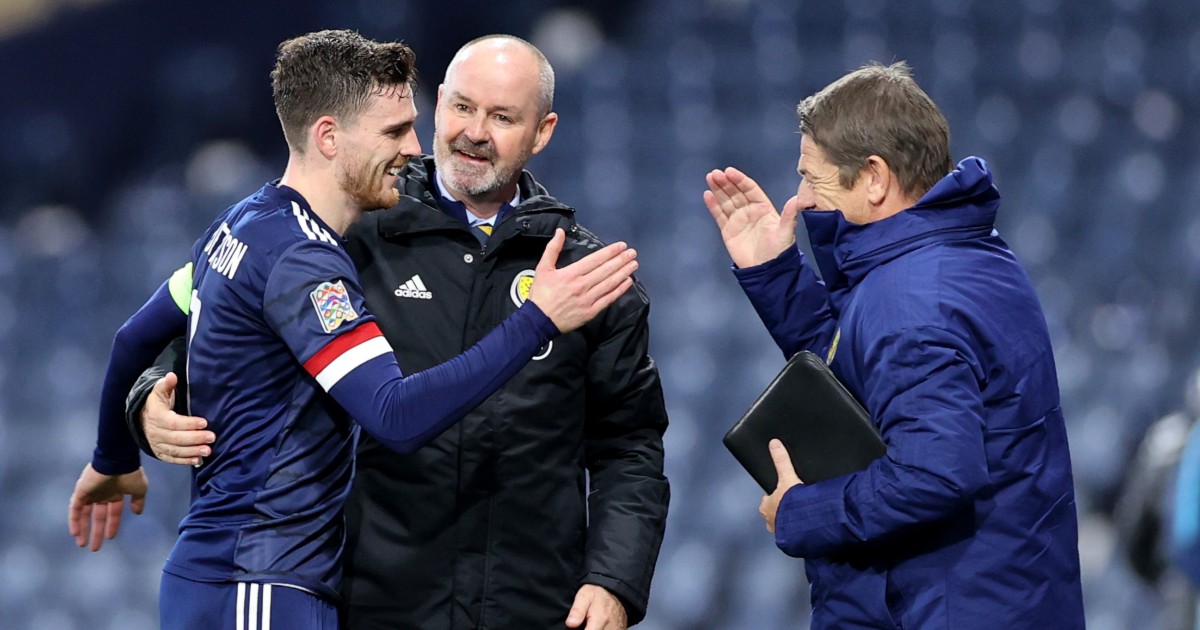 Player to watch – Jack Grealish
The clamour was deafening by half-time on Friday night with the lionisation of Grealish complete before he had even stepped on the pitch in a major tournament. The clamour has somehow continued even though he did bugger all when he came off the bench bar win some free-kicks around the half-way line and attempt to pass to a substitute. It turns out that telling him he has nice hair threw him off his game.

At this point the clamour has edged into the realms of bizarre and is not remotely based on reality.

Grealish is a very good player and I wouldn’t have any complaints if he started, but Southgate playing Foden, Mount and Sterling, then turning to Grealish as his first game-changer from the bench, doesn’t quite scream ‘national disgrace’ to me

But on Tuesday we expect to see him from the start against Czech Republic – or at least get 45 minutes – with Vladimir Coufal already practising “you have lovely calves” in an attempt to throw him off his game. Not that he needs any such fancy talk as the right-back has twice had Grealish in his pocket this season. If it happens again, it will presumably be Gareth Southgate’s fault because the clamour is always right and can never be withdrawn.

Manager to watch – Luis Enrique
Although little was expected of this Spain squad at this tournament, it is not even close to acceptable that Spain have drawn their opening games against Sweden and Poland and left themselves needing a result against Slovakia just at the stage of a tournament when they would usually rest their key players. Luis Enrique needs solutions and simply persisting with the same system and the same personnel is not an option.

Will he bring in Thiago? Will he bring back Sergio Busquets? Will Adama Traore and/or Ferran Torres come into the side? Luis Enrique’s stock is already low after he persisted with Marcos Llorente as a right-back and then substituted both Alvaro Morata and Gerard Moreno when chasing a goal against Poland. Let’s face it, his stock started pretty low the moment he named a Spain squad without a single Real Madrid player.

“Anyone that watches football can see that attacking against a team camped in their own penalty box is the hardest thing to do,” said the coach after the draw with Poland. “There were moments where they held back, but they looked to press us whenever we had the ball.

Hmmm. Now whose responsibility is it to solve that problem? Earn your coins, senor.

Battle to watch – Harry Maguire v Patrick Schick
This is exactly the game to bring Harry Maguire back into the starting XI because only a fool waits until it absolutely matters to change their central defence, and Gareth Southgate might be too conservative for many but he is no fool. Now is the time to test Maguire’s fitness, with England’s progress to the knock-out stages all-but confirmed.

The bad news is that he will walk straight into a test against one of this tournament’s most eye-catching forwards. Thankfully for Maguire, Schick is not too quick so this could be a perfect test for a centre-half whose use of the ball and instinct to look forward has been missed possibly more than his defensive ability.

Oh and they have been here before…

Sterling wins man of the match. Not a headline grabber but thought Harry Maguire has looked a giant at the back. Bullying Schick, who is a decent striker. #ENG #ENGCZE