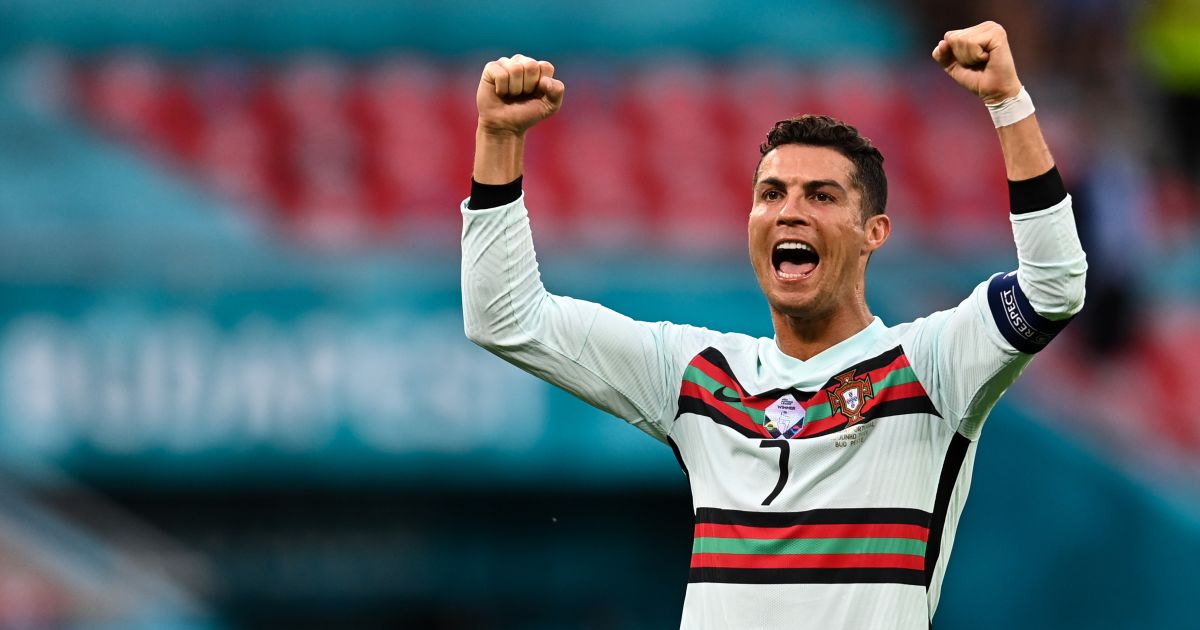 There has been an awful lot to enjoy at this Euros so far. This game, despite a scoreline that suggested a comfortable Portugal win, was a reminder that with this format the one thing so sorely lacking in the early group-stage skirmishes is peril.

Jeopardy is such a crucial and integral ingredient in any sporting drama, and for much of the opening weeks of this event there is precious little of it.

The third-place safety net in this 24-team tournament – one deployed to such memorably devastating effect by Portugal five years ago – undoubtedly makes the group stage less of a spectacle than it is in a 16 or 32-team tournament.

Before today only perhaps Scotland against Czech Republic and Austria against North Macedonia felt like games that really really mattered to both sides’ prospects.

But thanks to a group-stage draw that pitted defending champions Portugal alongside world champions France and an underpowered but still German Germany, every game in Group F is going to be vital.

This was the first match of the tournament that felt like it could place a genuine contender in immediate, desperate peril should the result go awry.

And Hungary showed enough here to suggest that party-pooping is not only within their range but not necessarily the limit of their ambition in their remaining games.

For 80 minutes it looked very much like Portugal, who started brightly but having spurned a few chances were starting to huff and indeed puff without much luck or purpose in the second half, might be held to a seventh 90-minute draw in their last eight Euros games.

For a few dizzying seconds it looked like it could be even worse only for an offside flag to silence the disbelieving roars of 67,000 packed into the Ferenc Puskas Arena after Szabolcs Schon appeared to have scored one of the most important goals in his country’s history.

If the fans packed into the only ground at this tournament full to capacity were rueing their luck things were about to get far, far worse. A deflected cross and wickedly deflected finish gave Portugal a lead that over the whole game they probably deserved but that in the second half had looked increasingly unlikely to arrive.

After that, it was over to the sponsor-baiting water-fancier to make all that peril and jeopardy that the afternoon had seemed cloaked in for so long to appear entirely illusory. Cristiano Ronaldo’s first goal in this game and 10th European Championship goal in all  was a penalty struck ruthlessly into the corner to go past Michel Platini and stand out on his own as the Euros’ greatest ever goalscorer.

The second goal might have been little more than garnish for the match and carried less historical significance, but it was a thing of pure beauty. It was more of a Messi goal really, all intricacy and neat touches, and leaves Ronaldo within striking distance of another record in this tournament: he’s now just three short of Iran’s Ali Daei and his all-time men’s international mark of 109.

A point from their last two games should now be enough for Portugal, while Ronaldo’s apparently superfluous goals could well get them over the line and into the last 16 should they lose narrowly to both France and Germany.

Jeopardy ain’t what it used to be.