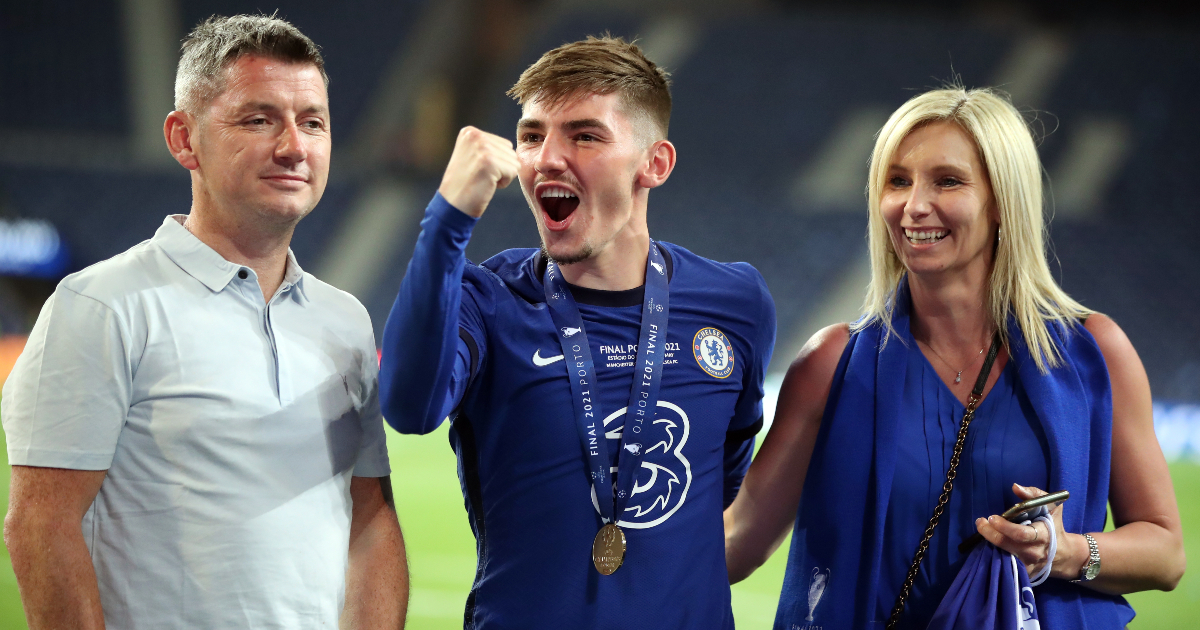 The Scottish FA have today confirmed that Chelsea midfielder Billy Gilmour has tested positive for COVID-19, ruling him out of tomorrows Group D match against Croatia.

We can confirm that Billy Gilmour has tested positive for COVID-19.

The 20-year-old was one of the best players on the pitch as the Scots drew 0-0 against England at Wembley on Friday night.

Gilmour didn’t feature in the Tartan Army’s group opener against the Czech Republic, but was brought in against the Three Lions for his first international start.

The midfielder was excellent, being awarded UEFA’s ‘star of the match’, and his positive test is a disappointing blow for Steve Clarke.

Clarke was full of praise for Gilmour after his performance, saying: “We know what he’s got, his legs ran out towards the end but he doesn’t get much football at Chelsea.

“I thought Stephen O’Donnell was exceptional,” he said. “And Billy was just behind him.

“It was nice for Billy to get that start – big platform, big stage, big player. We’ve said for a long time he was part of the future of Scottish football.

“We know what we’ve got in the camp and we will try to manage him properly and keep a lid on things. Performances like that will do him no harm whatsoever.”

When asked on the risk of starting Gilmour in such a big fixture, he said: “I don’t think there is any risk when you have somebody of Billy Gilmour’s talent.

“When you put him on the pitch you expect him to do what he did. He held the ball for us and allowed us to play through the midfield.

“I didn’t think it was a risk for the balance of the rest of the team. We were ready to support Billy in his role and I think we did that.”

Stuart Armstrong is likely to come back into the midfield for Tuesday’s fixture, having started the first match.

In order to progress to the next round, Scotland need nothing less than a win in their final group fixture against World Cup finalists Croatia.

The Croats were defeated 1-0 by England in the group’s opening fixture, before a 1-1 draw with the Czech’s at Hampden Park.