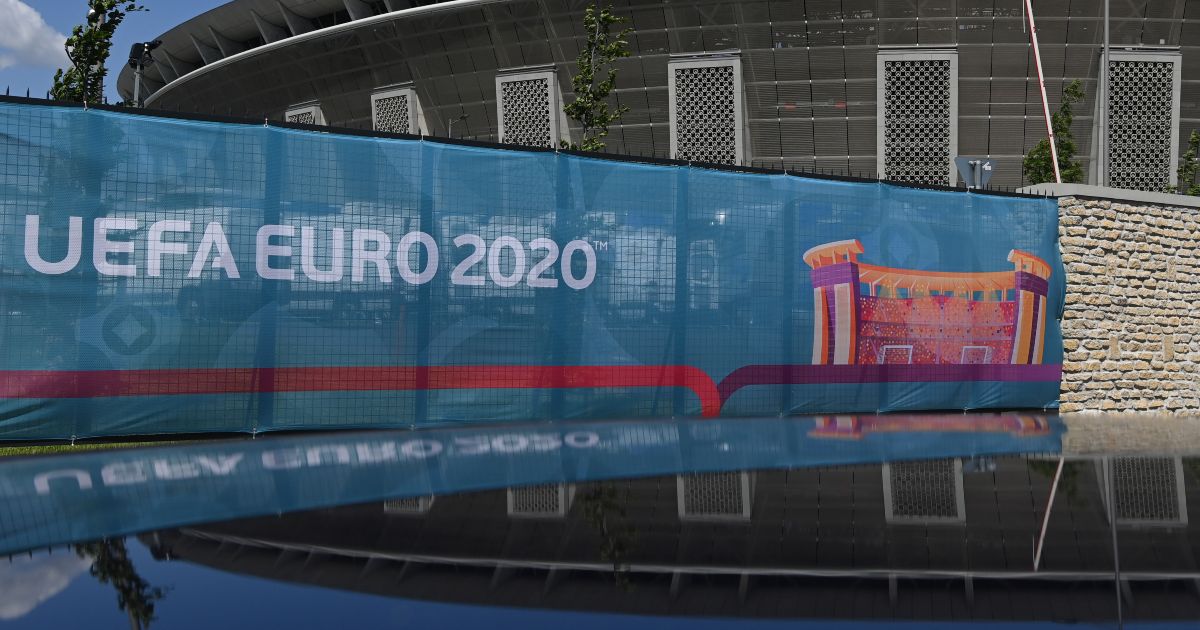 Euro 2020 was brilliant but UEFA really were not – from ticket prices to rainbow bans to VIP access.

Despite climaxing in ugly scenes, Euro 2020 will go down in history as one of the greatest tournaments, thanks to the spirit and talent of the players and the passion of those fans around the continent that stopped short of bottling Burger King and holding flares with anything other than their hands.

Denmark overcame trauma to flaunt their talented squad, Italy’s slick attacking brilliance was ultimately rewarded beneath the Wembley arch and Gareth Southgate gave the majority of England fans their first taste of final football. Thank you to the players, thank you to the coaching staff. You put on one hell of a show.

But, at the end of it all, a sour taste remained. Euro 2020 was supposed to be a joyous celebration of football at the end of a rancid 18 months and, for the most part, it was. But bigoted governments around Europe continued to be rewarded and extortionate ticket prices bled spectators of life savings, leaving fans beaten open like coin-filled pinatas on Wembley Way, allowing UEFA to feast on their innards; I guess that’s what that sour taste was.

We have come to expect very little from our beloved footballing governments. Just three months ago, as Europe’s elite football clubs hatched their dastardly Super League plan to reshape the sport and rid it of all competition, UEFA – and their President Aleksander Ceferin – suddenly found themselves playing the role of the hero. It was the Champions League and its distribution of funds that proved the driving force behind the ESL plans but still the vast majority of fans rallied around Ceferin and UEFA. They were far from perfect but they were more appealing than a bumbling, panicking Florentino Perez and his billionaire gang. 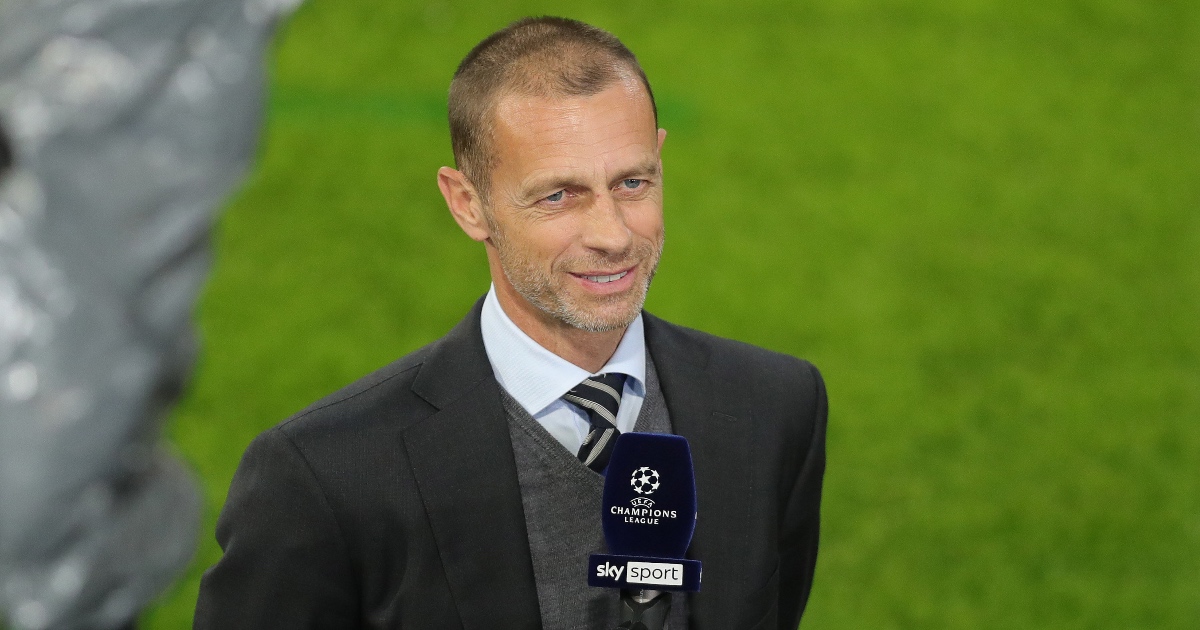 Not only did UEFA now find themselves with a swell of support, they also had the perfect chance to revamp their own image and align themselves with football fans around the world. Maybe club supporters should get more seats than corporate guests at cup finals? Maybe Financial Fair Play should be properly enforced to create a more competitive game? Maybe racial abuse and discrimination should be met with swifter and more severe punishments? Usually companies are forced into such changes off the back of a huge scandal. But here UEFA had a tap-in, a perfect opportunity to improve how they are perceived by fans around the world off the back of a rival’s bad press. It seemed harder to miss.

Yet over the bar it flew. At Euro 2020 the Germans were banned from lighting the Allianz Arena with the rainbow flag to show support to LGBT+ communities during Pride month. UEFA deemed the move to be ‘political’ due to their Hungarian opponents being governed by Viktor Orban: a man with more hate in his heart than blood cells. Hungary were even close to being awarded the final, as the English FA were threatened with losing the showpiece unless Boris Johnson allowed UEFA VIPs to bypass quarantine rules.

Of course, the Conservatives buckled to the pressure, allowing footballing royalty such as *checks notes* Tom Cruise and Kate Moss to watch from the stands as Giorgio Chiellini lifted Italy’s second championship. By this juncture, most ordinary fans had been priced out of watching history unfold anyway. Official semi-final and final tickets were on sale through the UEFA website for as much as £812, while seats for both could be bought for £20,000 through resale sites – something UEFA said they would crack down on before any tournament tickets even went on sale.

It makes Ceferin’s past comments on the Super League all the more noteworthy.

“I can’t understand how you can see your fans protesting and you don’t care,” he said in a UEFA statement when news of the Super League broke. “You are full of money anyway, you’re not poor, but you want more and more and more.”

Remind you of anyone else, Aleksander? Words that seemed somewhat disingenuous at the time are now drenched in irony.

As the dust settles on another major tournament and the final puffs of smoke are blown from the anuses of England fans, we are left with a governing body with no intentions of changing for the better. As supporters, we were right to berate and batter the ESL until those clubs came crawling back to their furious fans with their tails between their legs after attempting to burn the house down.

UEFA must now be held to the same standards. Those who plot an arson attack should be punished, but a blind eye should not be turned to those whose fingers stink of kerosene while the whole street is ablaze.