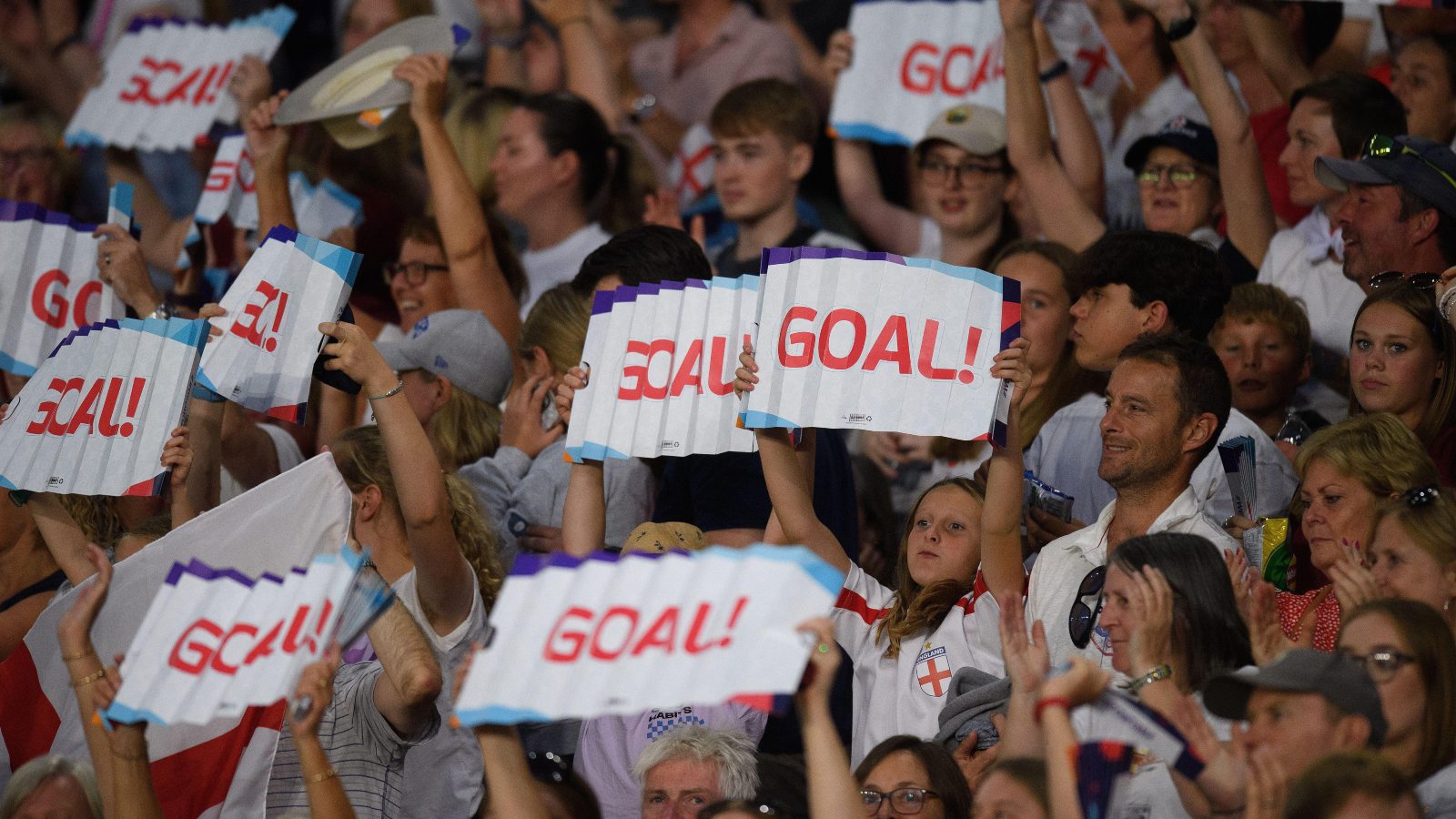 As soon as you dilute the maleness of football crowds, you lose the edge; Euro 2022 has acted as a filter for toxic masculinity.

I used to love boxing. The big heavyweight clashes of the 70s and 80s seemed unreal, beamed via satellite from distant lands in magic realist colour.

But these days I no longer see the entertainment value in watching two people hitting each other in an attempt to render the other unconscious. What brutalism is this? Two massive bears in incongruously delicate silk shorts, beating at each other while a baying mob scream at them. The fact it is controlled violence makes it, if anything, more unpalatable. ‘Will hurt people for money’ is not a philosophy I can get with. Although it is obviously consensual, nonetheless it feels barbaric and appeals to the worst elements of human nature, as people cheer every punch that lands and hurts. Look, he’s rendered him semi-conscious, whoo-hoo!!

Similarly, there was once an exciting thrill of going to football when you had to have sixth sense for trouble and plot your way around the potential danger. It was like trying to solve a riddle. My youth was shot through with avoiding getting a kicking. It was a way of life, not just at football but when walking to school, when walking into town, when doing pretty much everything. You had to have good peripheral vision, and be able to sprint fast at a moment’s notice. I was good at it and squeezed away from many potential conflicts by virtue of being able to do the 100 metres in 10.8 seconds. It always felt like a win if you got home safely. But there’s only so long you want to have that gnawing worry of impending violence in the pit of your stomach. Eventually you grow up and realise that fear is no substitute for peace and no way to live.

This is where women’s football provides a radical contrast and insight. Big crowd or small crowd, people going to games report enjoying the refreshing absence of the threat of trouble, the lack of boorish male behaviour, the lack of abuse, aggression and swearing. The threat of violence and intimidation is gone. You can relax. You can have a good time, like a normal person. You can take the kids without worrying that some raging fella will be screaming that the referee is a paedo and making wanking gestures like a pornographic Marcel Marceau.

Went to my first game @WEURO2022 last night. It was nice to attend an international football match without the underlying fear of abuse, getting beer cans land on your head, getting caught in trouble or being overwhelmed by the smell of beer farts. pic.twitter.com/rN134yt1AE

That is simply better. A better way to enjoy football. A better way to live. So why can’t men’s football be a similarly positive experience all the time? It isn’t merely getting caught up in trouble in the ground (that is still quite rare, though apparently on the increase), it is the fear of trouble that undermines everything. The fear of aggression and of general unpleasantness. And when we unpack that, what we really mean is the fear of men. Because this is a problem caused by a certain sort of man (and the occasional mad old woman).

Men are the dominant presence at men’s football, so everything that is horrible about the supporter culture around men’s football must be down to some men behaving badly. Obviously, this doesn’t apply to everyone, or even the majority, but it applies to enough of the protagonists behind the bad vibes. Get rid of those men and you get rid of the problem. And that’s what women’s football has done.

I know this will trigger many of the anti-woke mob (like William here, in the Mailbox), rearing up with faces angrily twisted like an inflamed hernia, indignant that someone is neutering their desire to piss in gardens and insert flaming objects into their rectum. They are the most thin-skinned, over-sensitive, snowflakey people in society, judging by their predilection for the exact kind of hysterical overreaction that they accuse others of indulging in. Their view is they’ve paid their money and if you can’t behave like a coked-up werewolf at the match, then what is life really worth? But these are just a few noisy people who mistake their own extremism for normality or moderation.

Until relatively recently, an alternative football crowd did not exist. It was argued that this was a numbers game. Put any 30,000 people in one place and you’ll always get a minority who behave terribly, it was said as an excuse for doing nothing about it. But now women’s football has proved that this is absolutely not the case. There are no anal fireworks outside the Lionesses games. No bullying, none of that awful, generally intimidating behaviour, no scaring children. No setting terrible examples to kids. Why? Possibly it is down to the civilising influence of women on men, but also the lack of a certain sort of man. Yeah, that sort. That’s why.

The 2022 Euros is showing us a better way, which I’m sure is the way a majority of fans would like it to be across the board for all football. Only perverts and crazies and those with overbearing arrogance and self-regard covering up crushing insecurities and self-loathing, think that a rancorous, nasty and threatening atmosphere is a better way of life. It doesn’t have to be like this. It is not inevitable.

The women’s football crowds’ example is profound for football. It shines light into the darkness and says ’look at what you could’ve won’ to the men’s game. And all it took was to dilute the crowd’s maleness and replace it with women and children. Gone are the ugly faces of rage and the taunting of opposition fans, even when you should be celebrating a goal.

To draw this out a bit further. We can assume the men who are absent from women’s football crowds are the men who don’t like women’s football and who likely spend a lot of time telling everyone else how rubbish it is. In that cohort must be those who promulgate the awfulness of male football supporters that most of us loathe. Women’s football is the sporting virus checker that automatically deletes them from its operating system, leaving all the decent people free of their pollution.

Women’s football is an example of how things could be….if we want it.

But do enough of us really want it, or even see the problem?