Home Johnny Nic Summer? Pre-season? There is proper football out there… 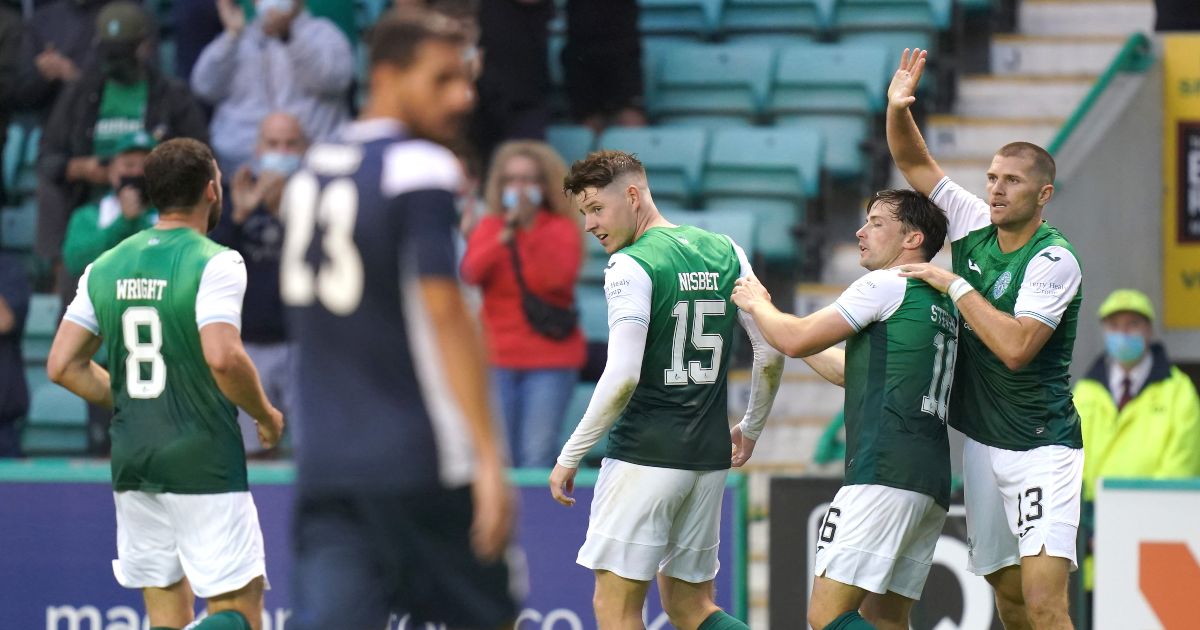 Hibs and Celtic are already knee-deep in football v teams from Andorra and elsewhere. This is great.

Thought it was the close season? Thought life was all friendly games and money-hoovering overseas tournaments that sponsors don’t seem to realise absolutely none of the players, or anyone connected with the clubs, give a damn about and are clearly only playing in to suck up some more money to pay the wage bill. That’ll make your brand look great, won’t it?

On June 22 the Champions League 2021/22 kicked off. Yes, June 22. The Preliminary Round held its semi-finals and Kosovo’s FC Prishtina beat Folgore 2-0 and Faroe Islands champions HB lost to Andorran club Inter D’Escaldes 1-0. Three days later Prishtina won the ‘final’ 2-0 to progress to the First Qualifying Round which began on July 6/7. Their reward was to lose 6-1 on aggregate to Ferencvaros. Incidentally, Folgore have now been parachuted into the Conference League qualifiers, where they’re playing Hibernians of Malta. Meanwhile, Hibernian of Scotland are 3-0 up against Andorran side FC Santa Coloma and can start planning for a probable third qualifying round clash with Croatia’s third-best side Rijeka. If I were still living in Edinburgh, I would be giddy.

Even before the European Championship final, the domestic season in Scotland had already begun. On July 9, the Scottish League Cup group stage got underway. Many clubs have already played four games.

The new Europa Conference League, a terribly-named but rather exciting (if you love games of football between two sides you’ve never heard of, and luckily I do) new competition, is well under way too, reaching the second leg of the second qualifying round this week.

On July 31 the Carabao Cup kicks off, as does the whole of the Scottish league season.

There are two ways to look at this. The first is to roll your eyes, feel like summer is for cricket and there shouldn’t be any proper football played until mid-August. The other is to welcome the fact that football never really stops anymore and there is always something going on somewhere, not that most of this dusty end of the football fretboard is available to watch on our TVs in the UK, at least.

However, regardless of TV, these games really do matter. A lot of clubs involved in these layers of qualifying rounds need these, by their own modest standards, exotic games, against foreign opposition, to boost their income and status. Fans also love them.

If you’re a club like Prishtina with a long history in the Yugoslavian game, and for the last 30 years, Kosovan football, playing Ferencváros, a club with substantial European pedigree having won the Inter-Cities Fairs Cup in 1964, being UEFA Cup Runners-Up in 1974/75 and further back, winning the Mitropa Cup – an early Central European competition that ran from 1927-92 on two occasions, these games are not to be lightly dismissed. They confirm that, while they’re not at the European top tables, they are at least still eating in the same room.

And try telling Celtic that drawing 1-1 in their Champions League second round qualifying game at home against Midtjylland isn’t important. With a difficult away leg to play and already being strapped into the Champions League ejector seat, ready to be launched into the Europa League or possibly into the Conference League (don’t ask, it’s complicated) it would be something of a humiliation for one of Europe’s biggest clubs, albeit perhaps hardly an unexpected one. 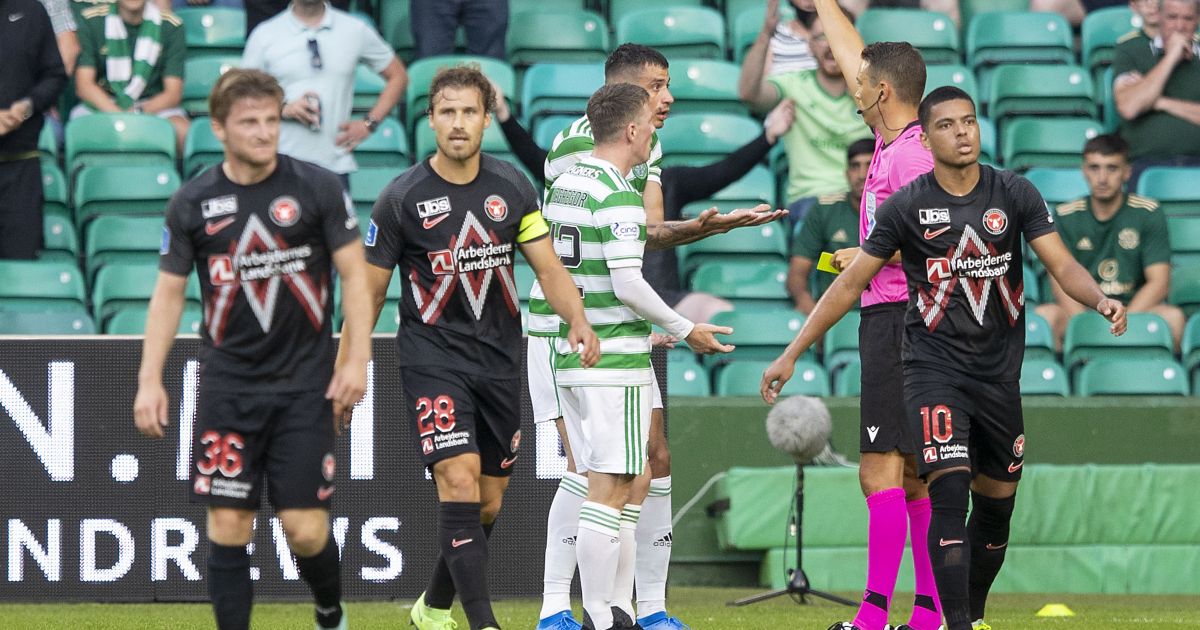 While the Champions League group stages are largely an unedifying affair which sees the usual teams playing each other once again, underneath there is a more positive story of smaller, unfashionable teams for whom just getting to the play-off game, played to gain access to the group stages, would be a major victory in itself.

Smaller European teams do not see playing in either the Europa League or the Conference League as a burden, the way some English teams traditionally have. 181 will compete in the latter. 181! And most are very much in favour of the new third competition because it offers additional income and a degree of exoticism for their fans. 850 fans saw Larne overcome Aarhus 2-1 in the first leg of the second qualifying round. The atmosphere was said to be ‘raucous’. I bet it was.

This is a million miles away from the sour-faced Spurs scuffers, England’s only representatives in the competition, who will see their participation as a source of some embarrassment. “Not even good enough for the Europa League,” will be opposition fans’ chant at Daniel Levy’s travelling clown show.

Their participation seems inappropriate somehow. The last thing we need is for rich English clubs bullying their way to success through their huge resources, in a tournament that they don’t give a damn about. Then again, this is Spurs so that is probably a distant, small chance.

English exceptionalism means football played anywhere else in the world is all too often overlooked or seen as an irrelevance. But all across Europe this month, teams are playing big games and getting big results that are not only important to the club, they’re important to their fans and, of course, fans are what football is really all about, be they in great or small numbers, be it summer, autumn, winter or spring.