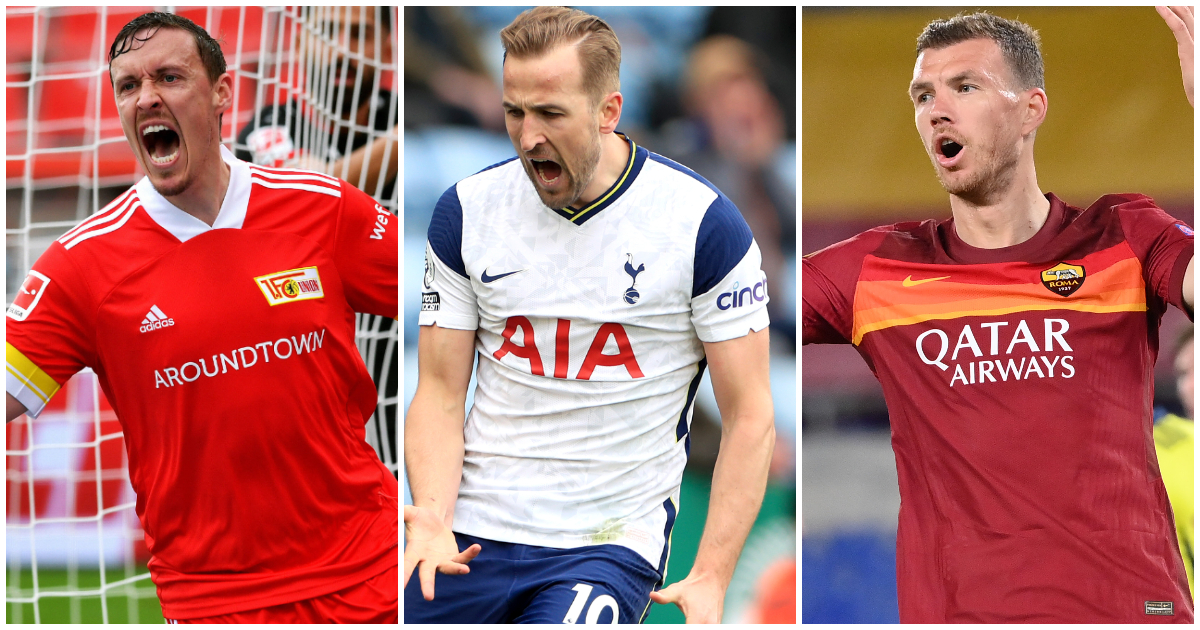 There are some big teams waiting for the Premier League’s representative in the Europa Conference League. And some not-so-big teams…

So Tottenham it is who will represent the Premier League in next season’s inaugural Europa Conference League.

Because Manchester City won the Carabao Cup, England’s representative in the new UEFA competition was to be whichever team finished seventh in the Premier League.

Which turned out to be Spurs after their final-day win at Leicester which brought all the ramifications they didn’t really want.

One of them, perhaps, being participation in the Conference League. But now they are in it, they may as well make the most of it.

Tottenham are one of 184 clubs that will be involved from the start of the four qualifying rounds, with Spurs entering at the last of those qualifying rounds. All 55 UEFA associations will have at least one club, with another 46 clubs dropping in from the Champions League or Europa League.

Spain, England, Germany, Italy and France all get one place; Scotland, Portugal, Netherlands, Russia and Belgium get two.

Here are some of the sides which qualified before Tottenham punched their ticket:

OK, not the last one. But the others are all actual teams who were waiting for Spurs. And some other European big-hitters…

Here are the representatives from the other big European leagues.

Spain: Villarreal took seventh spot in La Liga, which earns them a place in the Europa Conference League.

But Unai Emery’s side have an escape route.

If they beat Manchester United in Wednesday’s Europa League final, then they will go into the Champions League. In which case, no Spanish club will go to the Conference party.

Germany: After Borussia Dortmund won the DFB Pokal, seventh place in the Bundesliga was enough to secure a Conference League berth.

Which is exactly what Union Berlin did on Saturday, when they beat RB Leipzig to hold off Borussia Monchengladbach.

Lens occupied that place before Sunday night but their 0-0 draw with Monaco allowed Rennes to nip in. They beat Nimes 2-0 to leapfrog Lens by a point.

Italy: It is a nailed-on certainty that Tottenham will meet Jose Mourinho’s Roma at some point in the Conference League.

The Giallorossi almost ruined everything by going 2-0 down to Spezia on Sunday. But they recovered the deficit in the second half, with Henrikh Mkhitaryan’s late leveller ensuring Mourinho will have European football of a sort when he takes over in time for next season.

Holland: Vitesse Arnhem had already secured their place after finishing fourth in Eredivisie. The other place goes to Feyenoord who beat Utrecht in a play-off on Sunday in Dick Advocaat’s final game as manager.