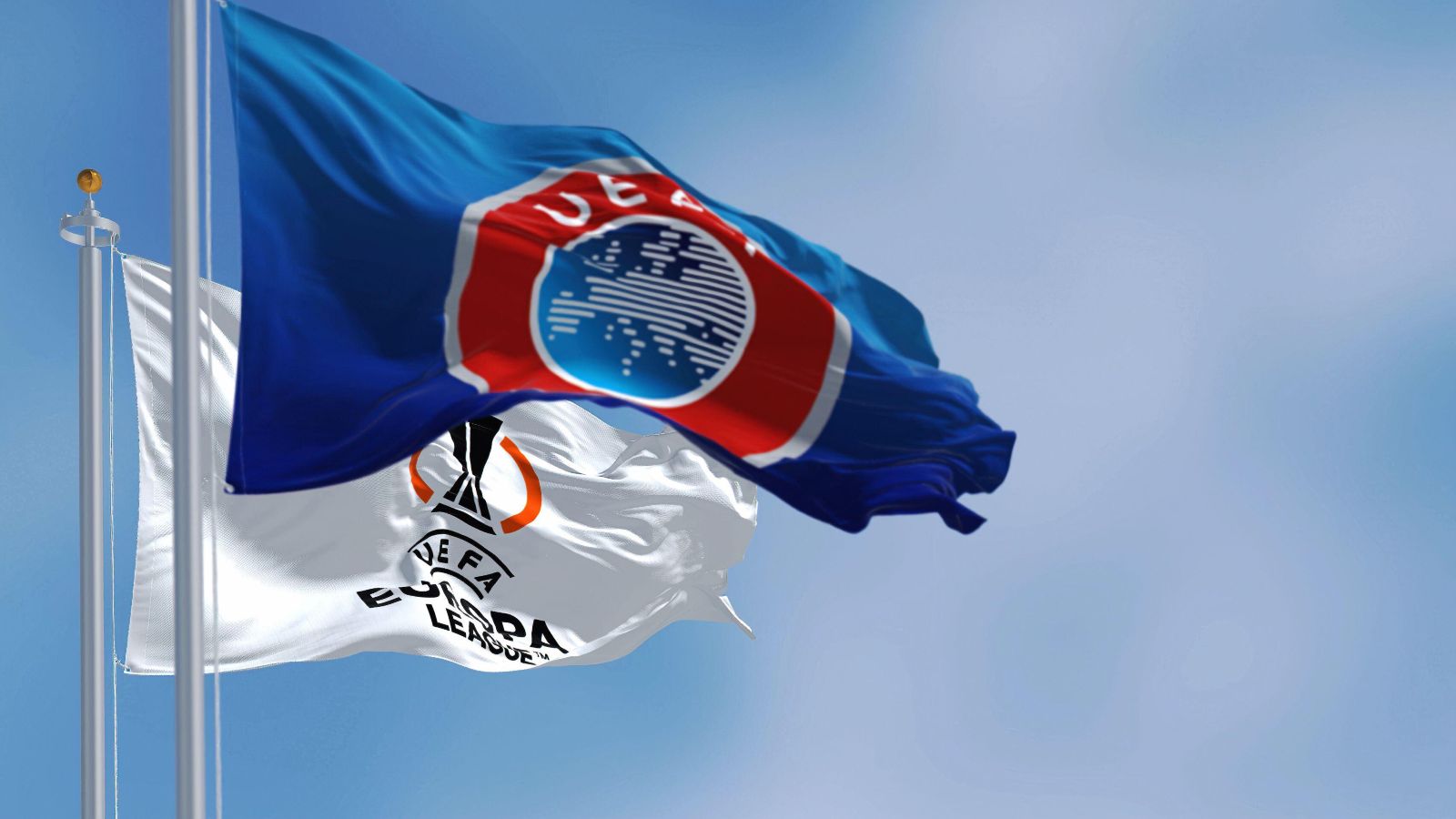 United, Europa League winners in 2017, have been paired with Real Sociedad, Sheriff Tiraspol and Omonoia in Group E of the competition.

Lennon is the manager of Cypriot team Omonoia and guided them into the group stages with a 4-0 aggregate victory over Belgian side Gent.

Spain’s Real Sociedad will be expected to provide the toughest competition in the group for United.

But Moldovan side Sheriff stunned Real Madrid in the Champions League last season by beating the eventual winners of the competition 2-1 in the group stages in Spain.

Arsenal have been paired with PSV Eindhoven, Bodo/Glimt and FC Zurich in Group A on their return to European football.

PSV, who are managed by former Manchester United striker Ruud van Nistelrooy, dropped down from the Champions League this week after losing their play-off tie with Rangers.

As well as making the short trip to the Netherlands, Mikel Arteta’s side will also head for Norway and Switzerland.

FC Zurich progressed to the group stages of the Europa League by beating Hearts 3-1 on aggregate in their play-off tie.