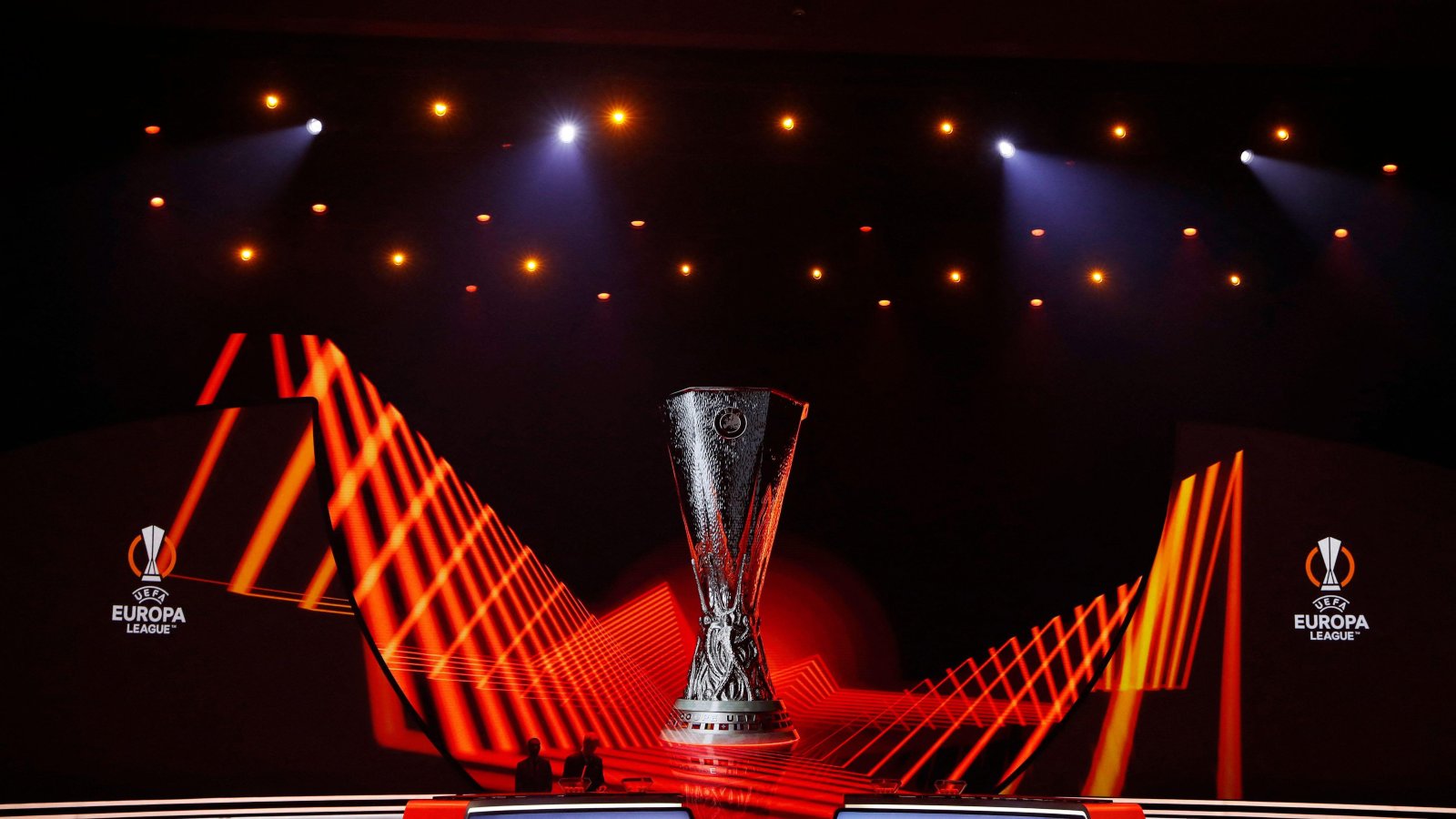 The Catalan giants have dropped down into the competition after failing to get out of their Champions League group, but now provide a stern test for Erik ten Hag’s Red Devils who finished second in their Europa League group.

Man Utd will travel to the Nou Camp on February 16 for the first leg of the tie, with the return at Old Trafford taking place on February 23.

The Red Devils have some fond memories of the Nou Camp, having completed the 1999 treble in the stadium with a last-gasp victory over Bayern Munich in that year’s Champions League final.

Arsenal, who won their Europa League group, have already progressed to the last 16 of the competition.

Speaking last week, when Man Utd qualified for the play-off round after coming second in their group, Scholes was excited at the prospect of getting Barcelona.

“Who do you want to avoid… I think Barca, I’d love to draw them, I’ve said it a few times, I’d love them to play against Barca, just to get the juices going, gets the atmosphere going at either ground,” Scholes told BT Sport.

“I think they’re capable of beating Barcelona. On the other hand, they’re a really good team, we know that.

“They’re probably the only one who I’d think you would want to avoid, as much as I want to play against them.”

“I’m not like Scholesey, I hope they avoid Barca,” Hargreaves said.

“Get Barca in the final, don’t want to play Barca because that could be a really hard game.

“No easy ones, they’ve made it a little bit more difficult than it needed to be but in the end I think they’re favourites, regardless of who they play outside of Barcelona.”

Bayer Leverkusen vs AS Monaco

AS Roma vs RB Salzburg