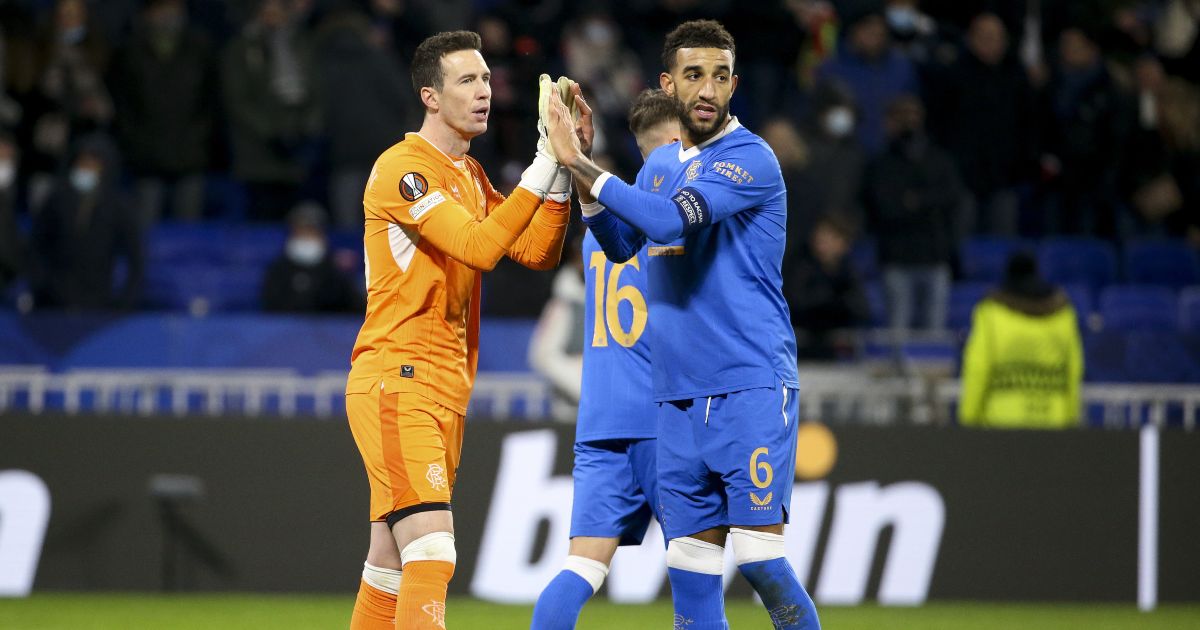 La Liga giants Barcelona will face Serie A outfit Napoli in the stand out tie in the Europa League play-offs.

Barcelona find themselves trying to keep alive their hopes of European football after finishing third in their Champions League group behind Bayern Munich and Benfica.

It is the first time since 2003-04, when Barcelona were in the UEFA Cup, that the Catalan club will not be in the knockout stages of the Champions League, a competition they have won five times.

Napoli, winners of the competition in 1989, progressed from a Europa League group which included Leicester, who they beat 3-2 in the final group game in Naples.

The competition’s most successful club Sevilla were paired with Dinamo Zagreb.

Sevilla, who have won the competition a record six times, will have added incentive to add to that tally with this season’s final taking place at their Ramon Sanchez-Pizjuan Stadium.

Scottish champions Rangers, who finished second in their Europa League group behind Lyon, will play Borussia Dortmund, while Porto, winners of the competition in 2003 and 2011, were drawn against Lazio.

Moldovan minnows Sheriff Tiraspol are in the knockout stages of a European competition for the first time in their history and will play Portuguese side Braga.

Atalanta will play Olympiacos and RB Leipzig were drawn against Real Sociedad.

The ties are scheduled to take place in February, with the first legs on the 17th and the return matches on the 24th.