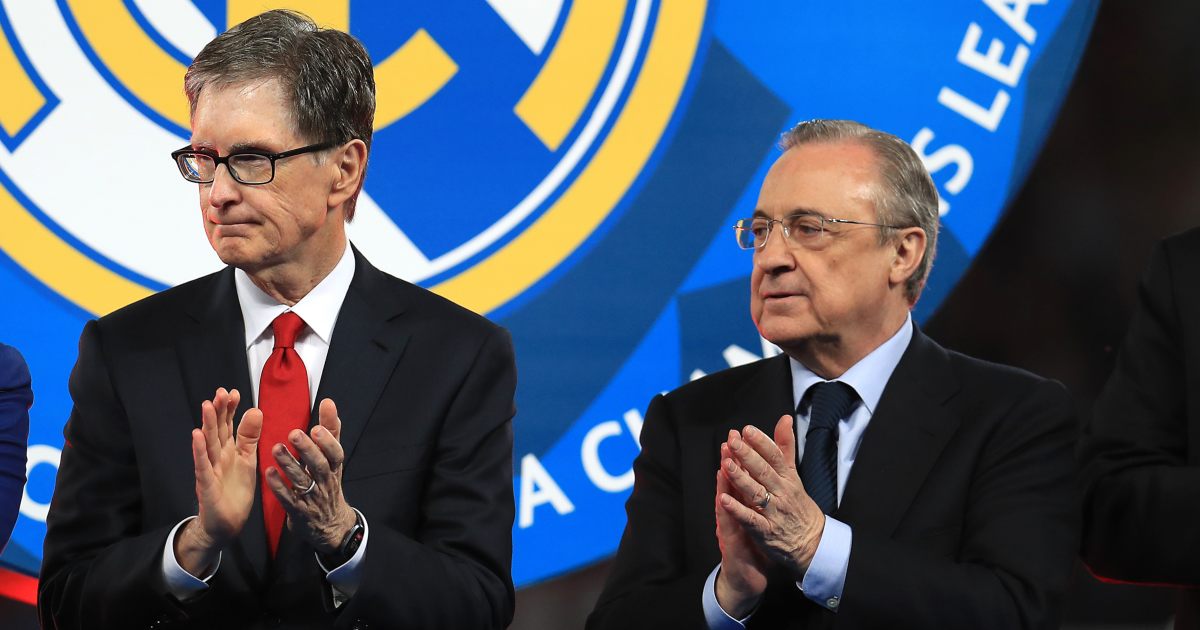 When it came, it came just shy of midnight, a cherry bomb tossed nonchalantly into the sport and the door swiftly closed to the sound of skulking footsteps.

The European Super League, the closed shop competition in the time of coronavirus and boarded-up businesses, the greed league that we all saw coming but didn’t do enough to stop.

A righteous outpouring of anger from a media that sat quiet when the avarice was manageable but, like a bottle of Coke exploding, was always liable to leave everyone in a sticky situation.

Too little too late for the game that largely treated governance like it was an annoyance akin to someone asking you to keep the noise down at a party, ‘the game’s gone’ just that hackneyed afterthought typed every year for the past decade or more by well-meaning fans in between checking their online football gambling accounts.

The game left years ago lads, it went with the Premier League in 1992 and is on the way to the Bermuda on a super-yacht; it ain’t coming back to Accrington.

This is the equivalent of shaking a fist at the community damage caused by Thatcher smashing up the big employers in the 80s when they have long since been concreted over and been replaced by a Lidl.

The language was always unhelpfully opaque by the media. Described as a breakaway league, it was never going to be a separate entity because the clubs involved know that their brands aren’t enough to stop a proper Super League from being deathly boring. Instead, they want a foot in domestic leagues too and Roland Browning levels of having their cake and eating it.

But what did you expect in a sport that treats clubs as interchangeable and fans as infinitely replaceable? Exotic enemies in continentally cut suits are doing the collaborating but English football is no better in its dealings. The Super League has created a loud bang but the damage was done by the free market in football at clubs like Bury, Blackpool, Coventry and Aldershot, dating back to the 90s and beyond. Steve Dale and Andrea Agnelli are both opportunists; it’s just that one shops in Sports Direct and the other Saint Laurent. 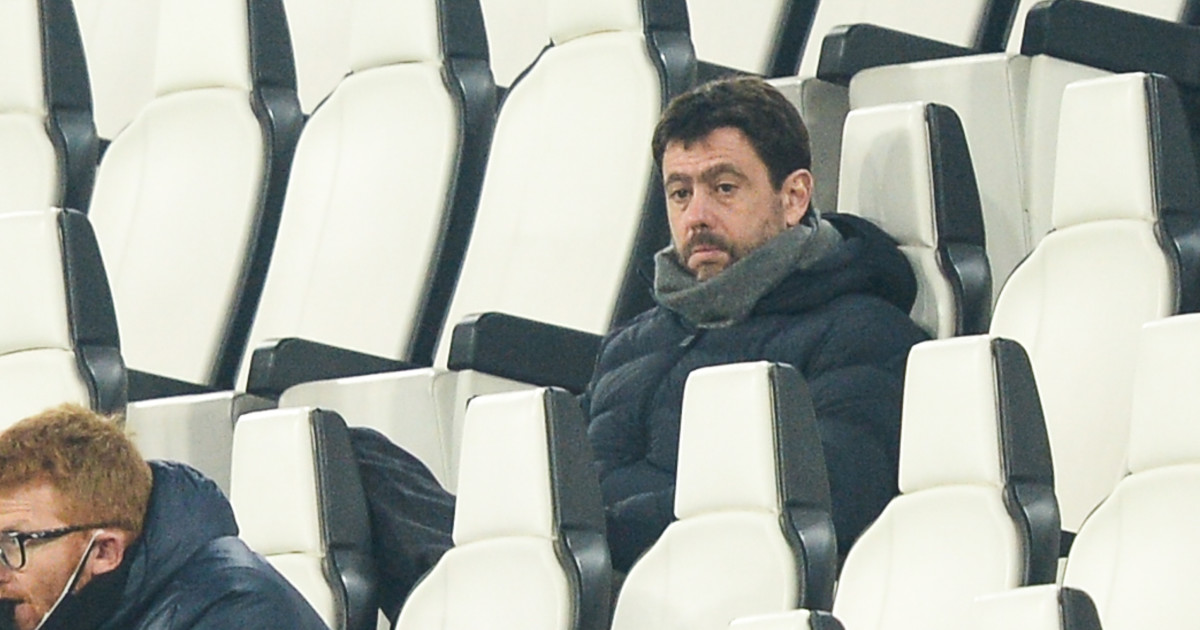 In 1992, the late Brian Lomax set up the first supporters’ trust at Northampton Town. He could see this sort of thing happening and argued that fans had to be partners of the running of the game at all levels, even setting up Supporters Direct to facilitate it. 1992 was also the year the Premier League began and started an obsession with overseas ownership and illusory Sheiks buying your club, about as likely as 90s teenage fantasies of copping off with the beauties on Page 3.

The Germans did listen and rolled out 50+1 fan-ownership, not out of any huge idealism but because actually listening to supporters’ needs helps keep tills ringing. Bayern Munich have apparently initially refused to sign up to the Super League, a signal of the strength of the organised supporters’ movement in Germany but also perhaps that Bayern are unsure of the long-term business model of a league which crushes sporting competition.

Remember when you played football as a kid and when one team was beating the other too heavily, some players of the winning team would swap over to the weaker one so it was a fair fight? Now the big kids have brought their dads and uncles in and began to pummel the opposition into the dirt. It’s no wonder the inner child in us is saying “this is rubbish, let’s go and play on the swings”.

But let’s not pretend we didn’t see these bullies coming; now they are in our faces and we’ve little in terms of back-up.