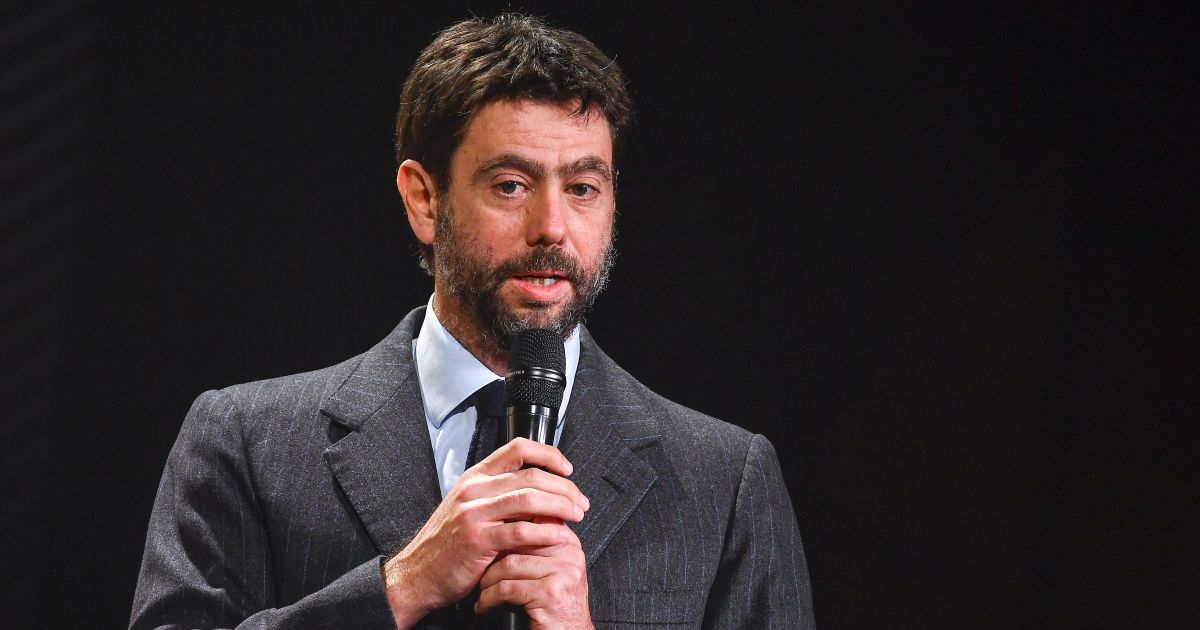 Juve, Barcelona and Real Madrid are the only clubs of the initial 12 involved in the controversial breakaway league yet to officially pull out, despite its spectacular collapse in April.

Agnelli is still convinced change is needed and claims the current system is heading for “insolvency”.

“For years I have tried to change European competitions from the inside, because the signs of crisis were evident even before the pandemic,” Agnelli told a press conference.

“The Super League is not a coup, but a desperate cry of alarm for a system that, knowingly or not, is heading towards insolvency.

“The agreement between the founders was conditional on UEFA’s prior recognition of the competition. The response was deafening, with offensive terms and arrogant methods, and then it turned to three clubs.

“It is not with this type of behaviour that football is reformed in the face of this crisis. Fortunately, I know that not everyone in UEFA feels the same way. The desire for dialogue, however, remains unchanged.

Juventus chairman Agnelli doubling down on his narrative that without Super League, football is hurtling towards insolvency. But, football’s costs are largely related to what it spends on labour. Fix player transfer fees/wages then it shouldn’t be in such a state. https://t.co/VHEodSTPP3

“Other sports have faced changes of this type, and almost all stakeholders agree that the model needs to be changed.

“Juventus, Barcelona and Real Madrid are determined to achieve a complete reform of the competitions, and above all, in the interest of the clubs that show us fear for this situation.”