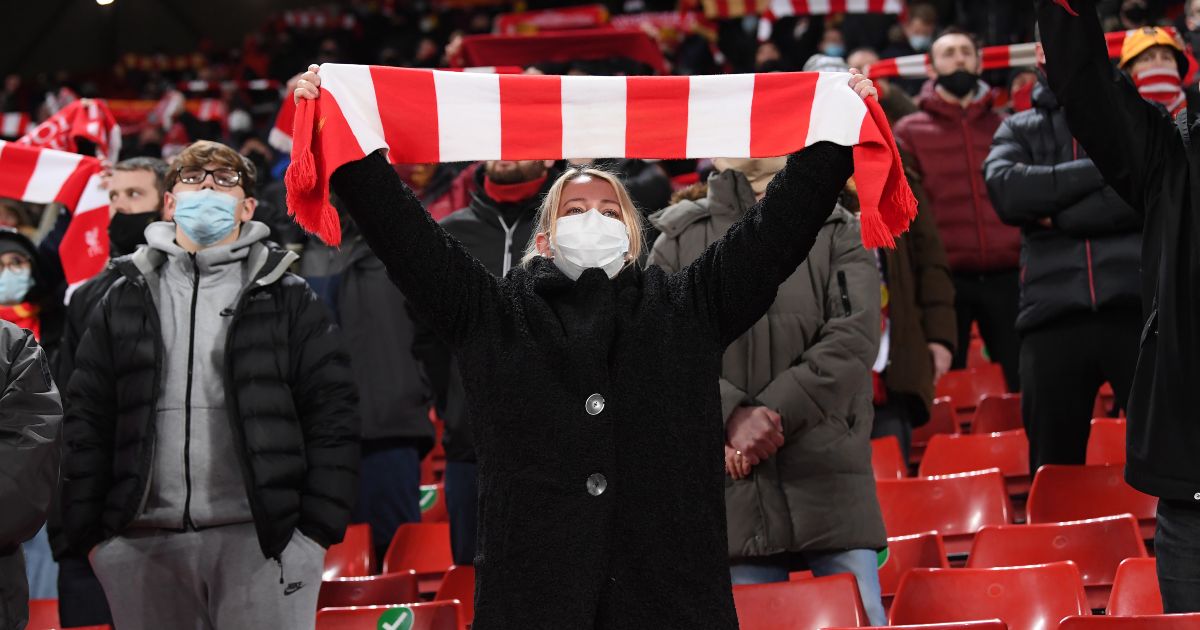 European Super League clubs are concentrating on building a sport for ‘fans of the future’ as they leave behind ‘legacy fans’, according to a report.

It is anticipated three more clubs will join the breakaway group as founding members with the new competition, which will begin “as soon as practicable” to eventually feature 20 teams.

After the plans emerged on Sunday afternoon, the backlash was instantaneous throughout the game and beyond, before the clubs released statements just before midnight stating their intentions.

If social media is anything to go by a large majority of fans seem to be opposed to the idea as the 12 clubs look to press ahead with their plans.

And BBC Sport reporter Dan Roan claims a source told him that ‘some of those involved in ESL call traditional supporters of clubs “legacy fans” while they are focused instead on the “fans of the future” who want superstar names.’

Roan adds: ‘ESL clubs insist they negotiated in good faith with UEFA over new CL, but really dislike new 36 team format which they feel is quantity over quality. They want consistency in the competition & feel pre-Xmas the current system doesn’t work with too many predictable matches.’

On the participation of other sides outside of England, Roan continued: ‘Big clubs from struggling leagues (Spain, Italy) agitating because their domination of has produced boring football outcomes.

‘All hurting due to Covid. Want control of the competition structure and of revenue distributions.’

The Premier League issued a statement on yesterday’s news, it read: “The Premier League condemns any proposal that attacks the principles of open competition and sporting merit which are at the heart of the domestic and European football pyramid.

“Fans of any club in England and across Europe can currently dream that their team may climb to the top and play against the best. We believe that the concept of a European Super League would destroy this dream.

“The Premier League is proud to run a competitive and compelling football competition that has made it the most widely watched league in the world. Our success has enabled us to make an unrivalled financial contribution to the domestic football pyramid.

“A European Super League will undermine the appeal of the whole game, and have a deeply damaging impact on the immediate and future prospects of the Premier League and its member clubs, and all those in football who rely on our funding and solidarity to prosper.

“We will work with fans, The FA, EFL, PFA and LMA, as well as other stakeholders, at home and abroad, to defend the integrity and future prospects of English football in the best interests of the game.”