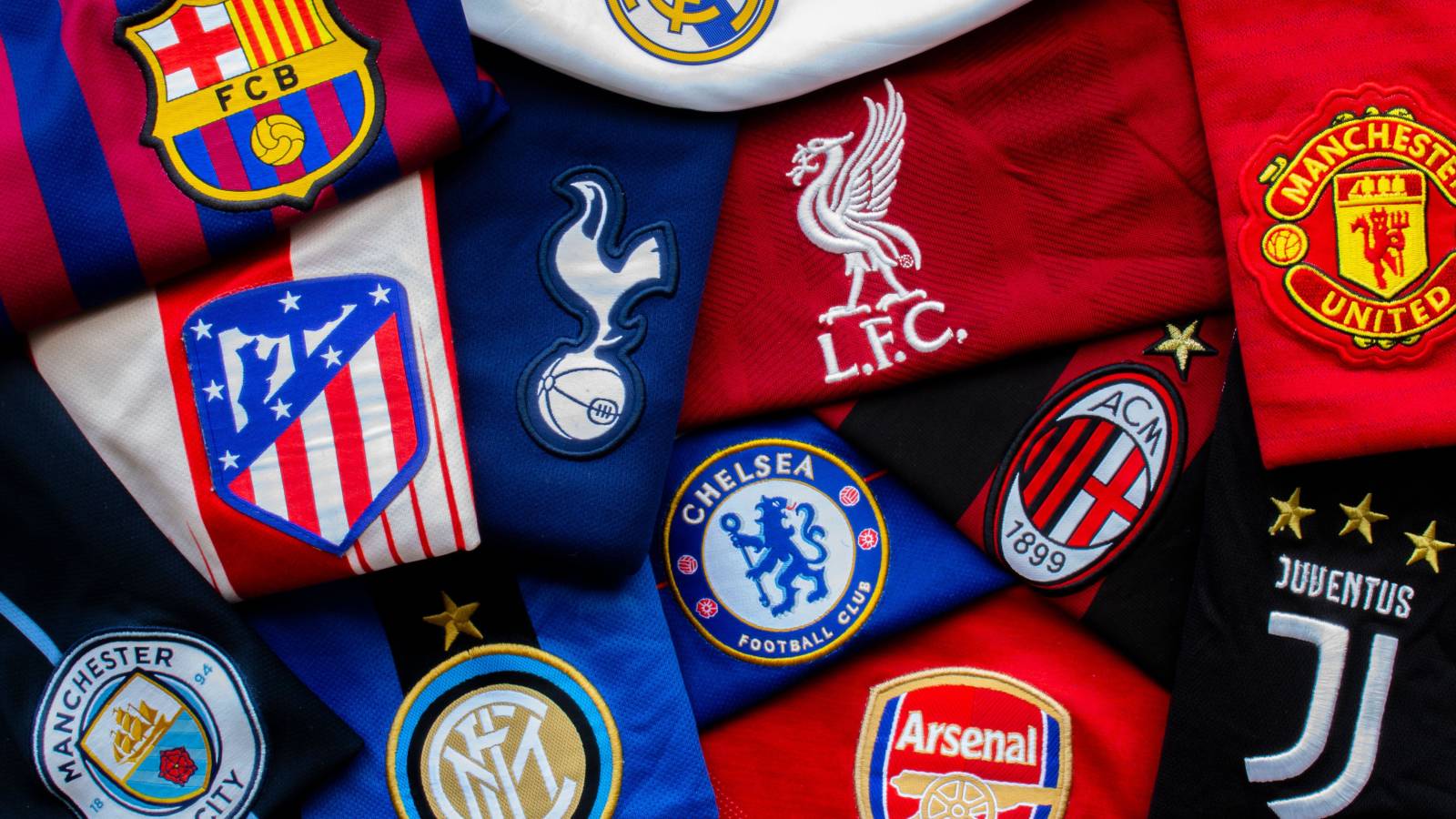 A new European Super League with no permanent membership could be up and running by the 2024-25 season, the chief executive of the company behind the failed project has revealed.

Bernd Reichart has been hired by A22 Sports Management, which was formed to sponsor and assist in the creation of the proposed 12-team breakaway league in April last year.

Reichart’s first remit is to initiate talks with football stakeholders across Europe and while he is aware discussions can continue without input from England’s big six, he is hopeful they will engage.

The German media executive also believes the Premier League’s club-run model is a good example for the European Super League – now expanded to 20 teams – to follow.

Asked if the 2024-25 season was the earliest the failed project could start up again, Reichart told the PA news agency: “That might be the first reasonable and realistic call but there are so many variables that I can’t actually foresee. That is probably the first realistic call.”

The launch of the European Super League in 2021 quickly collapsed after Premier League clubs Arsenal, Chelsea, Liverpool, Manchester City, Manchester United and Tottenham pulled out in the face of criticism from their own supporters in addition to other key figures across the sport.

In the end Real Madrid, Barcelona and Juventus are the only original members still signed up to the project, but they insist learnings have been taken from the failure of 18 months ago.

New chief executive Reichart added: “First, yes, there has been an important reassessment and the concept is spreading out about openness and taking the permanent membership off the table.

“I can say the three clubs have credibly reassessed and taken some learnings from the first approach. I believe there is no reason not to engage in an open dialogue but we shall see.

“I am aware of what the English clubs stated a year and a half ago but I hope the whole football community is appreciating the approach to continue to care and try to come up with solutions.

“Of course the situation of the English clubs and the Premier League is a strong example of how attractive a club-run competition could actually look like and what difference it makes if you have the best playing each other week after week in a way.

“I would love to have their point of view as well, let’s see. Let’s kick it off today.”

Reichart is also not against dialogue with UEFA despite the looming European Court of Justice date.

December 15 will see recommendations issued in the case from A22 Sports Management, which argues that European and world football’s governing bodies, UEFA and FIFA, abused a dominant position under European competition law in first blocking the league’s formation and then in their effects to sanction the clubs involved.

A resolution is expected by spring time in 2023 but Reichart insisted: “My message (to UEFA) would be an invitation for dialogue as well.

“We did send them a letter. I think, just like a year and a half ago, it will remain unanswered but let’s see if they understand that dialogue is necessary and that we are not against anybody, but in favour of a lot of things. We are open to pick up their phone call.

“We believe that there has to be a new landscape, regulatory landscape.

“We believe that clubs who are bearing all the investments and running the industry have to have a say about their competition. They have no direct vote as of today.

“There are two (votes) out of 20, via the ECA (European Club Association), which is in a way tied into UEFA anyway. This is something that is not right.

“It is logical that clubs, who actually on a domestic level are part of a diverse model of self-governance are raising their hands saying we need to do better, we can do better and we should have the serenity to run our own destiny.”

The PA news agency has contacted UEFA and FIFA for comment.

READ MORE: European Super League under a different guise? Some of us are still in favour…