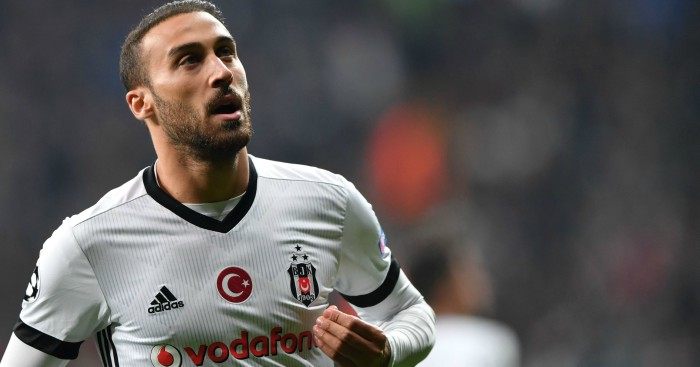 The 26-year-old Germany-born frontman has been in brilliant form for the Turkish outfit this season, alerting a number of clubs who are keen on signing him.

Tosun has scored 41 goals in 96 league games for the Super Lig side since joining from Gaziantepspor and also bagged four in the Champions League this season.

New Toffees boss Sam Allardyce has made the signing of a new central attacker his main priority in January, and according to The Guardian, a deal worth £25million has been arranged and will be completed when the transfer window opens next week.

Allardyce is also said to be looking to bring in a new left-back and is also after former Stoke midfielder Steven Nzonzi, who currently plays in Spain for Sevilla.