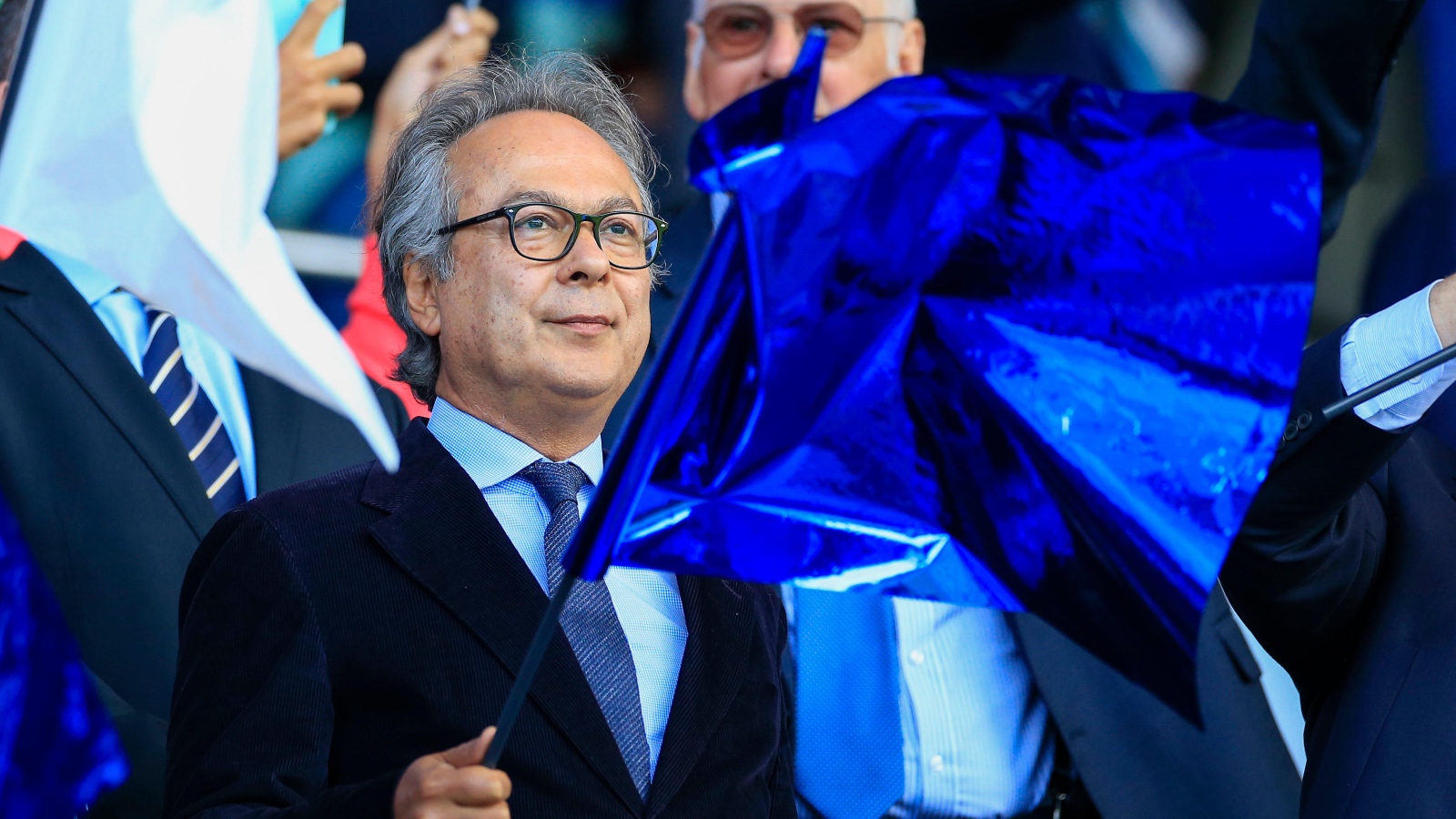 Everton have agreed a deal with the firm constructing their new stadium at Bramley-Moore Dock which will see the project completed for a fixed fee of £500million.

Despite spiralling costs for materials and logistics across the globe Everton have negotiated an agreement which will see the project delivered for the cost initially touted back in 2018.

It is believed there was a degree of over-estimation in that initial projection four years ago but striking a deal with Laing O’Rourke to deliver the 52,888-capacity stadium for a capped amount means the club can now take the final costing to prospective funders with certainty.

Since the project was started the expectation has been Moshiri, who has already invested more than half-a-billion pounds into the club since his purchase in 2016, would provide a large amount, if not all, of the funding.

“This is an important agreement at a crucial time for the club and the stadium project,” Barrett-Baxendale said.

“We are now able to lock in construction costs, while also benefiting from Laing O’Rourke’s economies of scale in what is an ever-fluctuating marketplace.

“Mr Moshiri and the board’s commitment to the project remains unwavering and we’ve been delighted by the progress so far.”