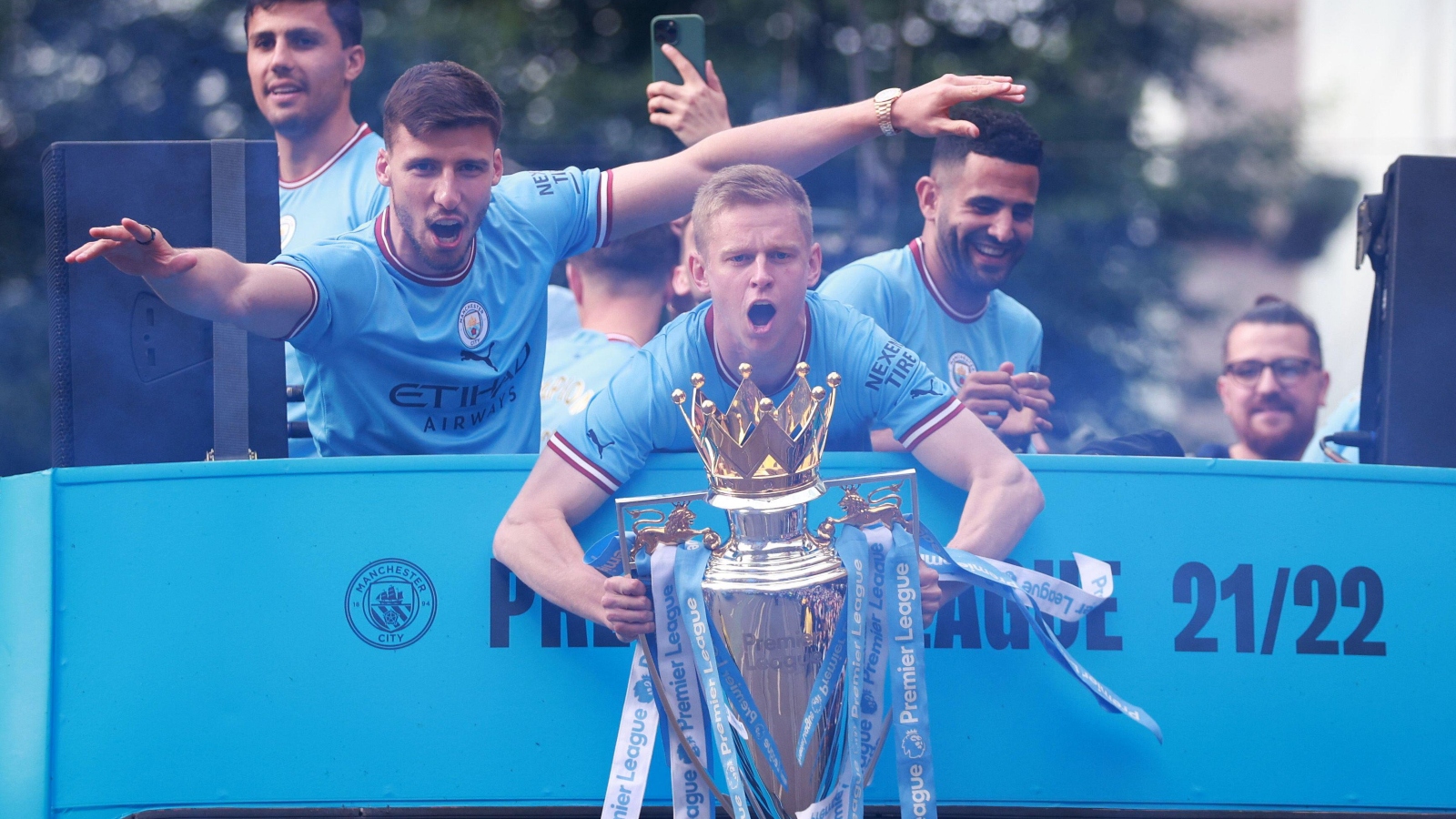 Everton fans have been told to ‘expect a busy summer’ as Frank Lampard looks to offload and sign several players in the transfer window.

The Toffees finished 16th in the Premier League after a bitterly disappointing 2021/22 campaign.

Big changes are expected at Goodison Park this summer with Lampard eager to bring in new faces and offload out-of-favour players who are currently at the club.

Patrick Boyland and Greg O’Keeffe have given a low down on the summer plan for Everton for The Athletic.

The Toffees are set to save up to £400,000 in weekly wages with Cenk Tosun and Gylfi Sigurdsson expected to leave for free, Fabian Delph and Jonjoe Kenny also out of contract, and Donny van de Beek’s loan ending.

Strikers Dominic Calvert-Lewin and Richarlison could also leave. Arsenal and Newcastle are both keen on the former, meanwhile, the Gunners and Real Madrid are looking at the latter.

‘In case Richarlison leaves’, Everton’s recruitment team have created a shortlist of replacements.

They expect Juventus to take up the buy option for Moise Kean, with Everton set to receive £24m plus £2.5m in bonuses for the striker – who scored four goals in 39 games for the Premier League outfit.

Yerry Mina, Allan and Abdoulaye Doucoure are all out of contract in 2023, meaning the club need to make a decision this summer on if they want to cash in on the trio.

Allan on his future: “I think my destiny as a professional will remain unchanged. I’ll stay at Everton. As far as I know, I’m fine in England.” (Source: Lalaziosiamonoi) pic.twitter.com/JbhOnSfX6A

Another player Lampard is eager to get off his books is Andre Gomes due to his lack of game time and steep wages.

In terms of incoming deals, a new central defender is ‘expected’ to come in. Everton reportedly offered Burnley’s James Tarkowski a contract worth £120,000 with his contract expiring next month.

Meanwhile, Levi Colwell – who spent the season on loan at Huddersfield from Chelsea – is being explored ‘as a potential loan option’ and Brentford’s Kristoffer Ajer is ‘admired’, but his price tag could be ‘prohibitive’.

Anderlecht’s young left-back Sergio Gomez was ‘extensively scouted this season’, however, Lampard is expected to turn his attention elsewhere given Vitalii Mykolenko’s form.

The final player mentioned is Manchester City utility man Oleksandr Zinchenko, who would be used as a left-back and creative midfielder.

The Ukrainian has been linked with Arsenal, and the report claims that his City future is ‘up in the air’ and that he has been ‘touted around’ to clubs like Everton and Newcastle United.