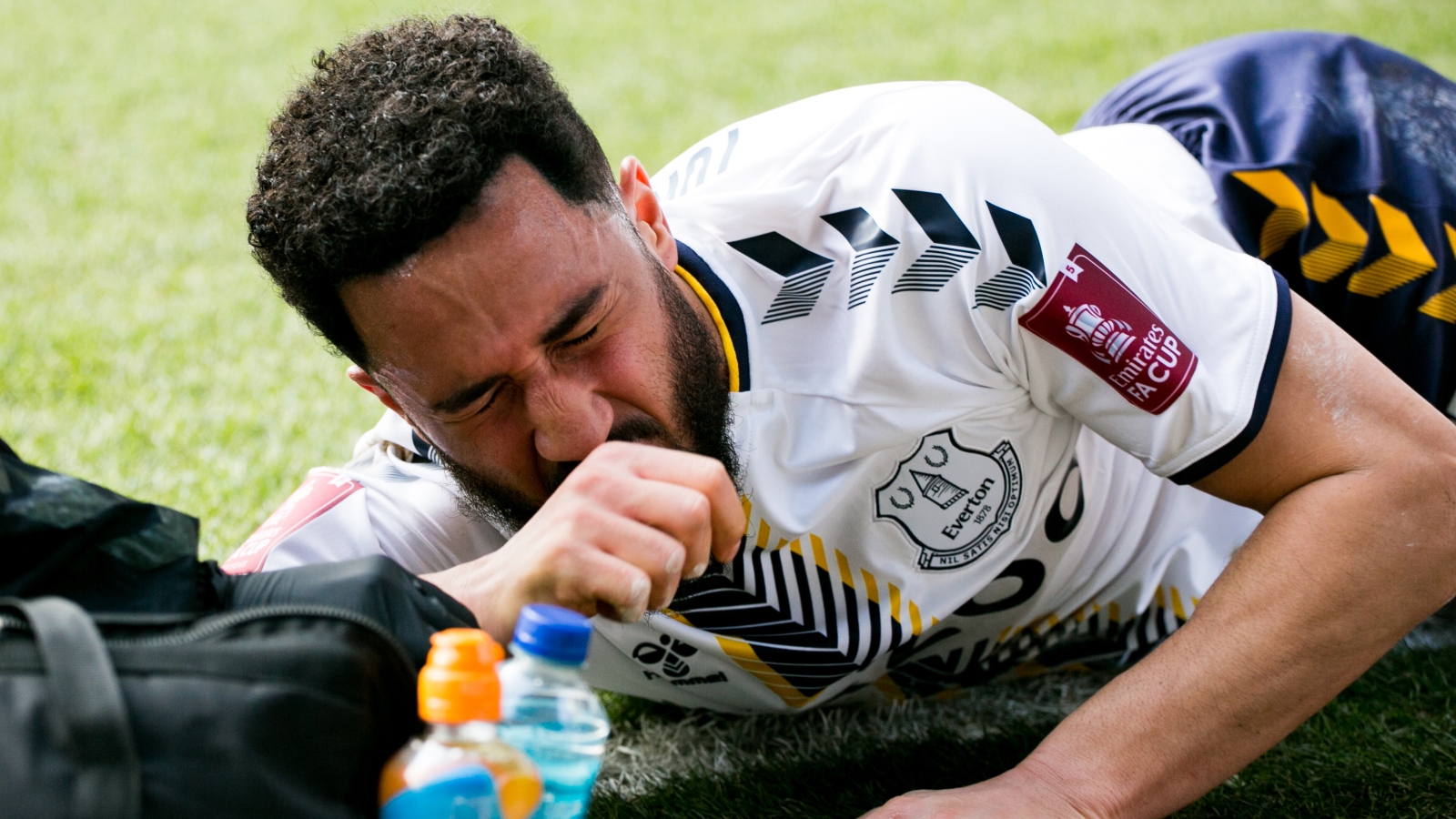 Everton winger Andros Townsend has been ruled out for the remainder of the season with a serious knee injury, the Premier League club have announced.

The 30-year-old was forced off after 16 minutes of the Toffees’ 4-0 defeat at his former club Crystal Palace in the FA Cup quarter-finals on Sunday.

A scan has revealed the former England international has suffered anterior cruciate ligament damage which will require surgery.

The news is a blow for the Merseyside club as they battle relegation from the top flight.

A club statement read: “Andros Townsend will miss the rest of the season after sustaining an anterior cruciate ligament (ACL) injury during Sunday’s FA Cup quarter-final tie at Crystal Palace.

“A scan revealed Townsend’s ACL knee injury and he will undergo surgery next week before starting his rehabilitation with Everton’s medical staff at Finch Farm (training complex).”

Andros Townsend will miss the rest of the season after sustaining an anterior cruciate ligament injury during Sunday’s game at Crystal Palace.

We’re with you every step of the way back, @andros_townsend. 💙

Townsend’s absence will reduce manager Frank Lampard’s options heading into a crucial stage of the season.

Everton are just three points above the bottom three with 11 games of the campaign remaining. They face European challengers West Ham and Manchester United as well as relegation rivals Burnley in their next three outings.