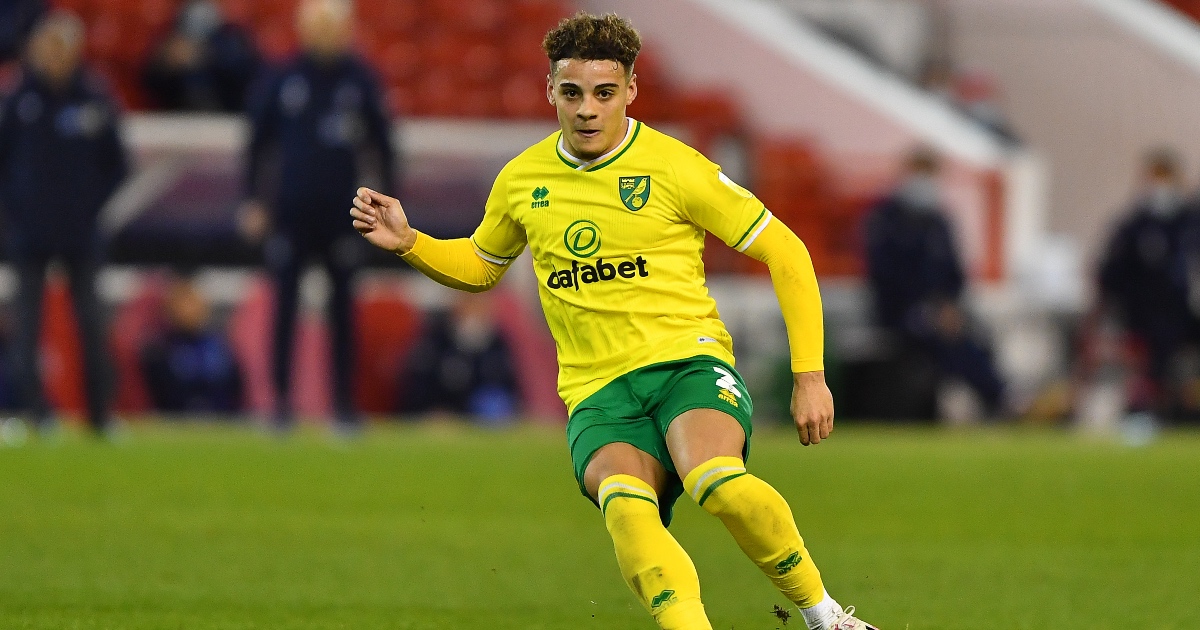 Everton plan to cash-in on forward Moise Kean to fund their pursuit of Norwich right-back Max Aarons, according to reports.

The Toffees have been impressed by Ben Godfrey since the Englishman joined from Norwich in October.

They think Aarons could have a similar impact at Goodison Park and succeed from Seamus Coleman.

FEATURE: VAR is both salt in the wound and the knife that cut it

According to The Times, Everton rate Kean at around £45million and will be open to selling him this summer.

He’s currently on loan at Paris Saint-Germain, with the French side interested in signing him permanently.

Former club Juventus could also launch a surprise bid in the coming months.

A sale for Kean would give Everton the necessary funds to bring in Aarons.

The 21-year-old is valued at £30million by the Canaries, but Everton will look to reduce that fee.

Scouts on Merseyside have been impressed by his confident performances in the Championship this season.

He’s only missed one of their 41 league fixtures and has been an integral part of their bid for promotion.

Norwich are top of the table on 90 points, eight points ahead of second-placed Watford.

Everton have had to use numerous players at right-back this term.

Seamus Coleman is their preferred option but the Irishman has had to deal with injury problems.

Now aged 32, Coleman is also entering the twilight years of his career.

He’s been at Goodison Park since 2009 but could retire in the next few seasons.

Everton are keen to sign Aarons as his long-term replacement on the right side of defence.

Signing the England U21 international would bolster his squad and give them a great option for the future.

Ancelotti can already rely on the likes of Godfrey, Michael Keane and Lucas Digne at the back.

They’re forming a solid back four which has helped the Toffees push for a Europa League spot.

The departure of Kean, who has great potential, would be a shame for all involved at Everton.

However, the arrival of Aarons from Norwich would keep them moving in the right direction.