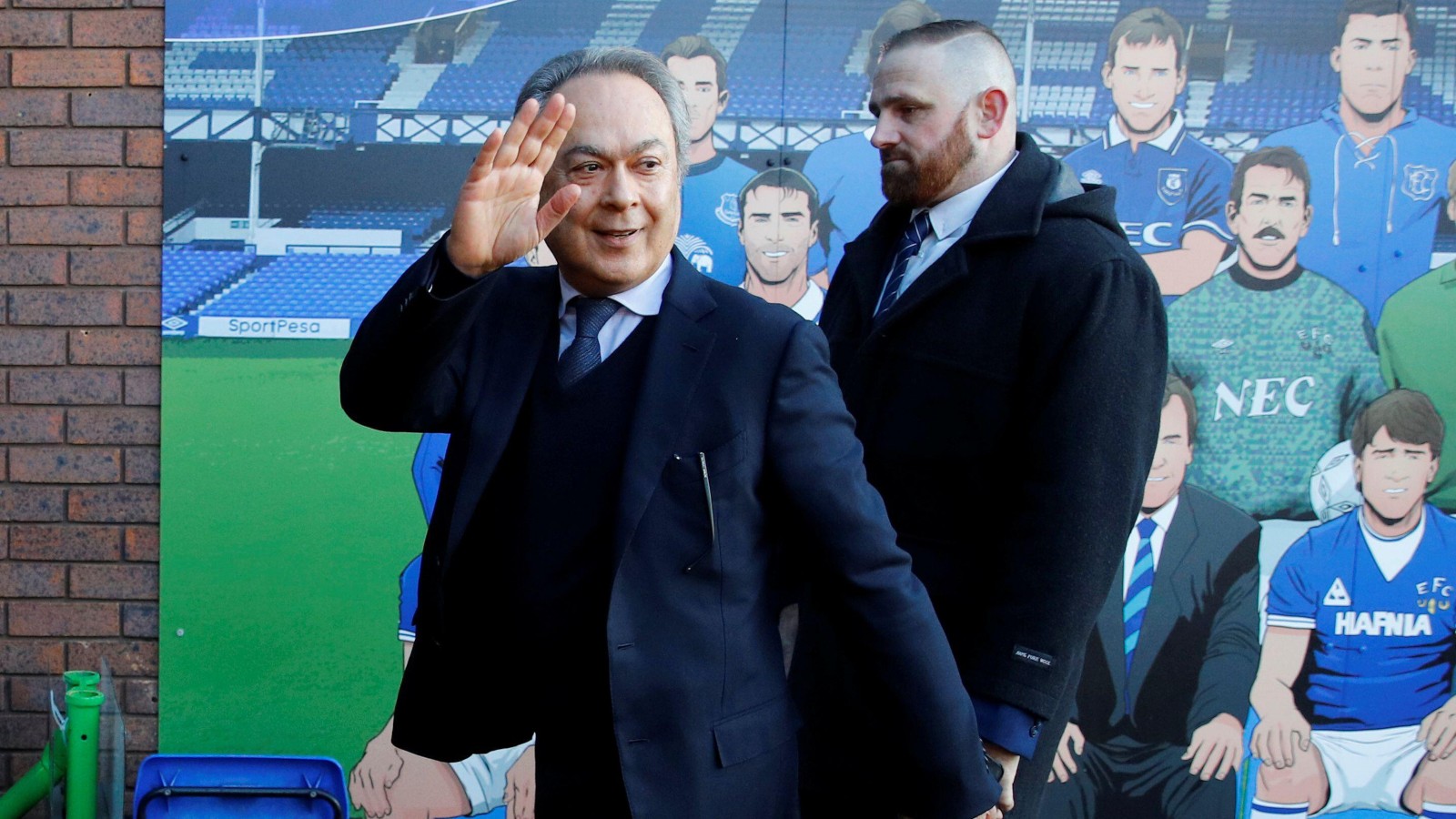 Farhad Moshiri has issued an apology to Everton supporters and promised that lessons have been learned from a poor season.

Everton finished 16th in the Premier League, two places and four points above the relegation zone after narrowly avoiding the drop in the final week of the campaign.

The club’s sustained financial malpractice and abject decision-making necessitated a summer transfer window spend of £2m, while the appointment of Rafael Benitez as manager was misguided.

Moshiri says that the arrival of Frank Lampard as his mid-season replacement was proof that their vaunted ‘strategic review of the football structure’ is already paying dividends as Everton aim to learn from their errors.

‘Mistakes have been made and for that I want to apologise to all of you,’ Moshiri said in an open letter to supporters.

‘It has not been good enough and we need to do better. You have given us incredible support that helped us over the line when we most needed it, and we must repay that support and show that lessons have been learnt.

‘I am committed to securing the future success of the club by delivering a fully-funded stadium that will underpin our status as a leading club. Our new stadium project at Bramley-Moore Dock has reached an exciting and landmark stage as it emerges from the ground, with the four main cores now in place.

‘Of course, the stadium alone will not help us achieve our objectives and we are committed to not making the same mistakes again including how we have not always spent significant amounts of money wisely.

‘He was the outstanding candidate at the end of a robust and clearly defined process, demonstrating an ability to marry his technical skills with passion, intelligence, humility and in alignment with the values of our club.

‘Other appointments such as Kevin Thelwell, our new Director of Football, Everton Women manager Brian Sørensen, Coach Educator Kevin Nicholson, the development of a technical board and the search for both a new Academy Director and an Under-23s Head Coach also reflect the implementation of findings from the strategic review.

‘Thank you for everything you did to support your club so brilliantly during such a challenging season. You did not deserve the frustration and fear that the season brought.’