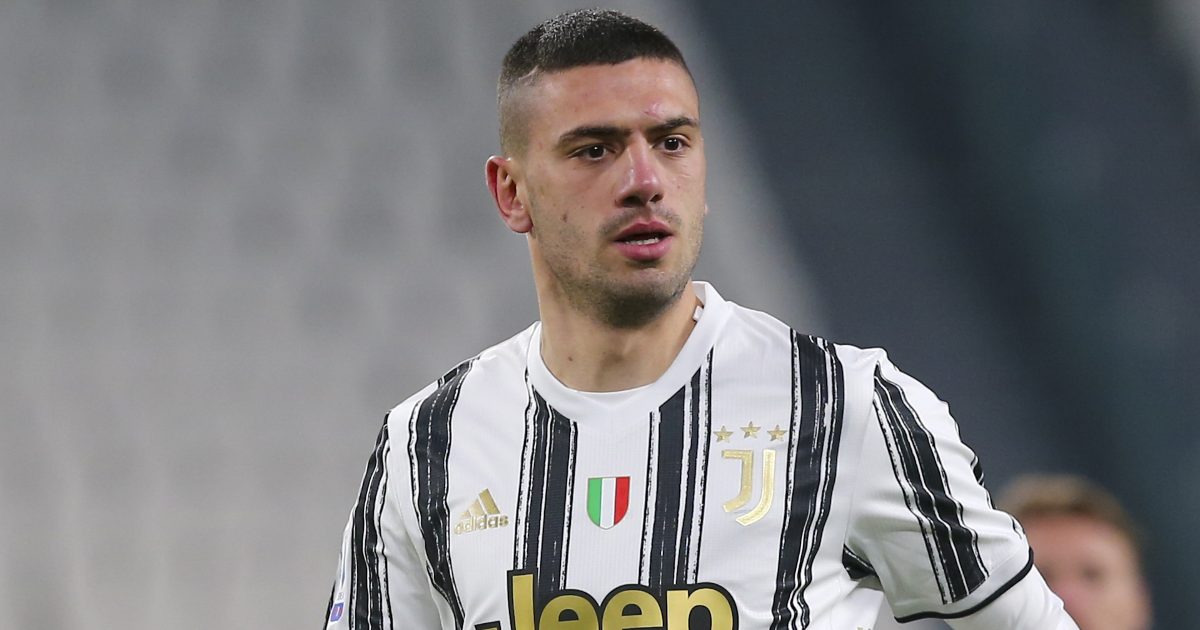 Everton have “clearly expressed their interest” in Juventus’ €30m-rated defender Merih Demiral, according to reports.

Under new boss Rafael Benitez, the Toffees are expected to be busy in the transfer market this summer. They have already been linked with PSV’s Denzel Dumfries and Napoli’s £35m-rated Kalidou Koulibaly.

Demiral has been with Juventus since 2019. He made the move to them from their Serie A rivals Sassuolo for around €18m.

The centre-back has struggled to establish himself as a regular for the Italian giants since his move. He has only played 21 times for them in Serie A since 2019.

Italian journalist Nicolo Ceccarini (as cited by Sport Witness) has reported that Everton have “clearly expressed their interest” in the defender.

Demiral is said to be “still on the way out” of Juventus. The report adds that if they sell him this summer, it will not be for anything less than €30m.

Everton are reportedly willing to let go up to six players this summer, and this includes Yerry Mina.

Elsewhere, Richarlison has been linked with a move away from Everton this summer. The Brazillian is reportedly attracting interest from Real Madrid, who are now managed by Carlo Ancelotti.

Noel Whelan has suggested that Newcastle United’s “explosive” Allan Saint-Maximin would be an ideal replacement for Richarlison:

“Saint-Maximin is very direct. A player with that kind of explosive ability, like Adama Traore.

“Somebody that can open up gaps, skip past players, bring Calvert-Lewin, Rodriguez and other players into play.

“This is the sort of player that if they are going to lose a Richarlison you’ve got to replace them with.

“He’s somebody that is going to excite the Everton faithful. Bring that kind of life back, that edge-of-the-seat football player.

“He’s going to take their minds off the fact they’ve lost a Brazil number nine. However, he would be a player that you’ve got to look at injuries.

“You’ve got to see the fact that he went through a few niggles, a long spell out at Newcastle.

“He would be well worth a punt if you keep that player fit. He would definitely bring some excitement to Goodison Park.”