Home All The News Everton ‘closing in on’ deals for two wingers for £1.5m combined 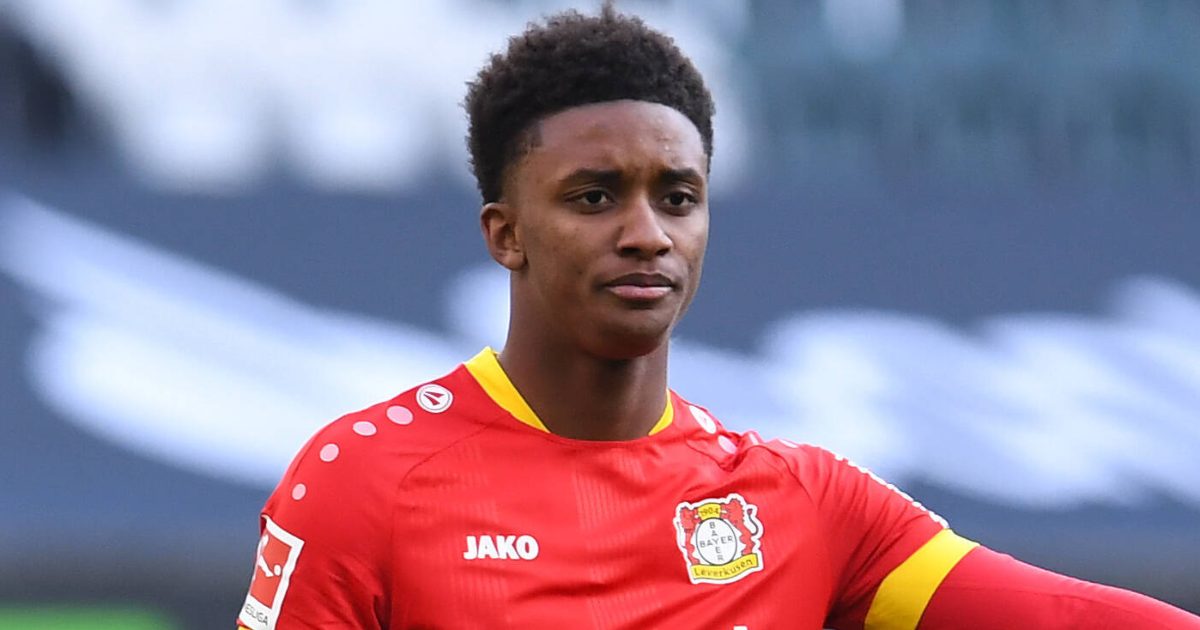 Rafael Benitez is “closing in on” adding two wingers with Premier League experience to his Everton ranks ahead of the new season, according to reports.

Benitez has replaced Carlo Ancelotti as Everton boss ahead of the 2021/22 season. The Spaniard is yet to make his first signing as Toffees boss.

They have been linked with PSV’s Denzel Dumfries and Napoli’s Kalidou Koulibaly but they are close to securing their first incomings of the window.

Paul Joyce – reporter for The Times – has revealed via Twitter that Everton are “closing in on” Demarai Gray and Andros Townsend.

Gray is going to cost Benitez‘s side around £1.5m. The attacker currently plays for Bundesliga outfit Bayer Leverkusen and he only joined them in January.

After coming through the ranks with Birmingham City, Leicester City signed him for a fee in the region of £3.7m in 2016.

With first-team opportunities hard to come by, Gray left the Foxes to join Leverkusen earlier this year. He got four goals and three assists for the German side from his 18 appearances.

Townsend meanwhile is out of contract after his deal at Crystal Palace expired on July 1. He has 26 goals and 22 assists from his 243 Premier League appearances.

Elsewhere, Benitez has revealed that he has been “in contact” with Everton forward Richarlison. The Brazillian is reportedly attracting interest from Ancelotti’s Real Madrid.

Richarlison is set to represent Brazil at the Tokyo Olympics. Their first game is against Germany on Thursday, July 22. The final of the tournament takes place on Saturday, August 7.

This means that the attacker will likely miss Everton’s first few games. Benitez has suggested that Richarlilson knows he must “give [them] something back” when he returns:

“I was in contact with him, he had the Olympic Games in the back of his head, we needed to sort out his situation and he is fine,” Benitez said.

“He is happy because he can go there… and he knows he has to give us something back because we were supporting him.

“That [not being involved at start of season] could be something we can consider not great in the beginning but will be a massive boost for us in the rest of the season because he will try to deliver.”