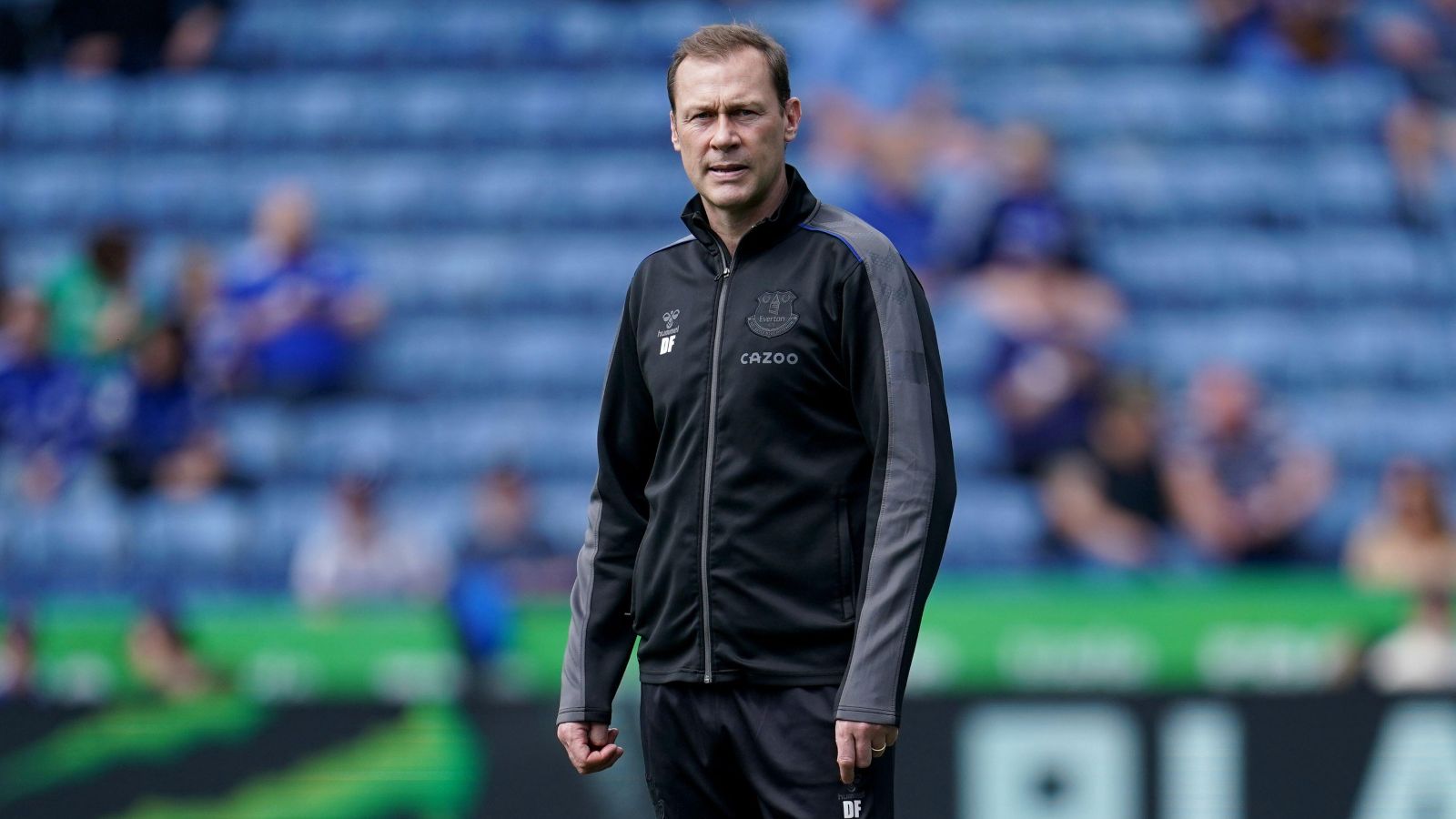 Everton first-team coach Duncan Ferguson is ‘in advanced talks’ to become the manager of Championship side Blackburn Rovers, according to reports.

The Scotsman scored 68 goals in 260 games for Everton across all competitions. He returned to the club in 2011 to coach their youth team.

The 50-year-old was promoted to the first-team in 2014 and he has worked under the likes of Rafael Benitez and Carlo Ancelotti.

Ferguson has had two spells as caretaker of Everton. His latest spell came earlier this year before the appointment of Frank Lampard.

Blackburn Rovers are on the lookout for a new permanent boss. Experienced manager Tony Mowbray left the club upon the expiry of his contract at the end of the 2021/22 season.

Football Insider are reporting that Ferguson is now the ‘clear front-runner’ to take over at Ewood Park.

He has already been interviewed for the role and Everton ‘accept they are likely to lose their club legend’.

Elsewhere, Jose Enrique thinks Dominic Calvert-Lewin would be a “great” signing for Newcastle:

“I believe they (Newcastle United) should bring in a world-class striker. Even if they have Callum Wilson and Chris Wood. It depends on Eddie (Howe) on what he sees every day in training,” Enrique told bettingexpert (via Chronicle Live).

“Calvert-Lewin, he will be a great signing for them, if he can stay fit. I was actually talking about this on Instagram and Newcastle supporters said ‘we have Chris Wood and Callum Wilson already, I don’t think he can add anything to that.’ I think he can.

“It is very difficult to talk about who would be the perfect striker for Newcastle. Right now, Calvert-Lewin is a top choice.”