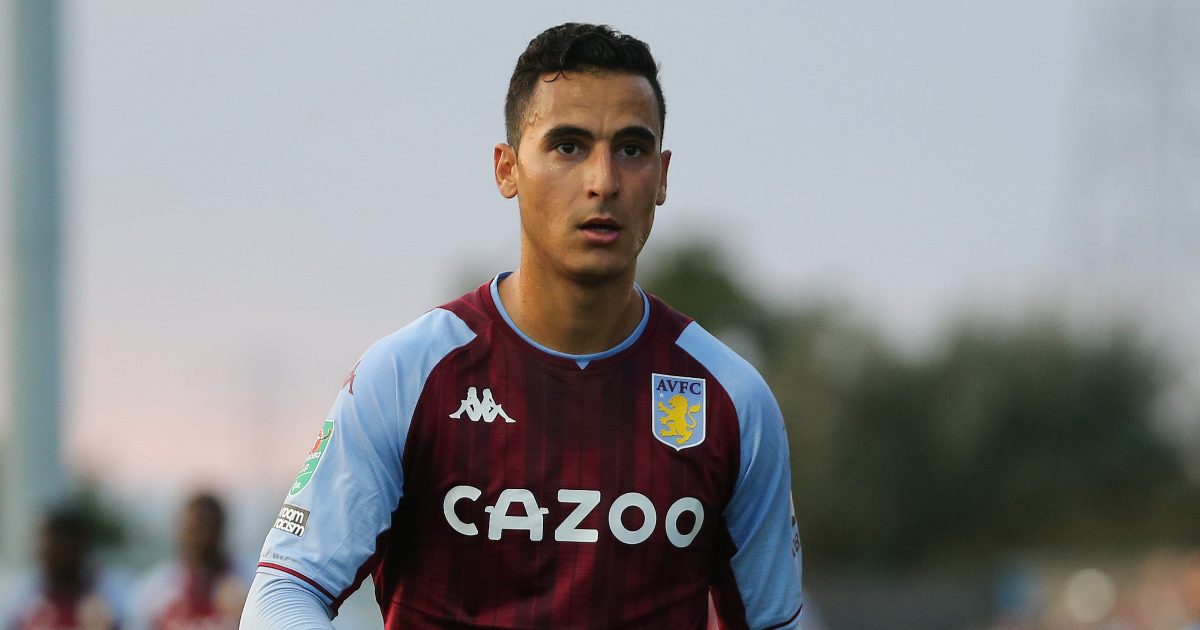 Everton have completed the loan signing of Aston Villa winger Anwar El Ghazi until the end of the season, the Toffees have confirmed.

El Ghazi had spells at Ajax and Lille earlier in his career and he joined Villa on loan in 2018. After they were promoted to the Premier League, his move was made permanent in 2019.

The winger has played over 100 times for the Villans. He enjoyed a strong season in 2020/21 as he contributed with ten goals in the league.

The 26-year-old has only started four times in the Premier League this term. His move to Everton comes after Lucas Digne moved the other way for £25m.

El Ghazi’s loan to the Toffees was confirmed on Thursday. Speaking on the switch, he said that he wants to make Everton fans happy:

“I want to show my quality to my teammates, to the Club and, of course, the fans. I want to put a smile on their faces.

“I’m ready and willing to work hard for it and for all of us to work together.

“I’ve met a few fans already and it’s great to see how people live for the Club. It’s basically their religion. You just want to give it your all and show them what you can do to make them happy.

“I just want to focus on working hard, getting into the team, fighting for my place and, with the boys, to get Everton where it belongs – that is much higher up the table. We have a really good squad.

“I can always score a goal in an important moment and add a lot of value with my pace and technique going forward. I can hold the ball and I am decent in one-on-ones. I am ready and can’t wait.

“If I can score goals like the one I scored against Everton, for Everton now, then I will be a happy man.”

El Ghazi went onto say that he is looking forward to competing for starts at Everton:

“It’s a bit different than other stadiums and that’s what makes it quite unique. I’m really looking forward to playing there for Everton.

“We have a really strong squad. The wingers are doing well and have a lot of quality. It will be hard work but competition with others is good and that is how you achieve great things.

“I will work hard and give everything I have. That is the least you can expect from a player. That is what I will start with and from there hopefully I will be able to score goals and give assists.”