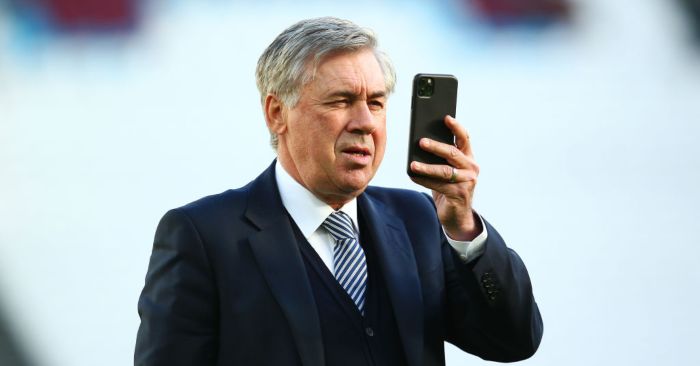 Everton are ‘confident’ they have beaten Arsenal, Chelsea and Tottenham to the £25m signing of Gabriel Magalhaes.

Lille centre-half Gabriel has been courted by a number of Premier League clubs for months, with Arsenal turning to Pablo Mari after failing to sign him.

Chelsea were said to have been favourites to sign him just last month but Everton have made a substantial breakthrough in negotiations.

The Daily Mail report that the Toffees ‘believe they have won the race’ to sign the 22-year-old after a concerted pursuit led by sporting director Marcel Brands.

Gabriel was said to be the Italian’s ‘preferred option’ to meet Carlo Ancelotti’s priority of improving the defence. Everton have conceded more goals than each of the 11 teams above them and three of those below.

Ancelotti is said to be ‘frustrated’ at that fact, with the 3-2 defeat to Arsenal particularly galling.

The arrival of Gabriel will go towards remedying that and Everton believe ‘they have done enough to persuade’ him to join.

The Guardian say the price for Gabriel will actually be £30m but reiterate that Everton ‘have made progress in their pursuit’ of Ancelotti’s first signing.