Home All The News Everton confirm controversial appointment of Benitez 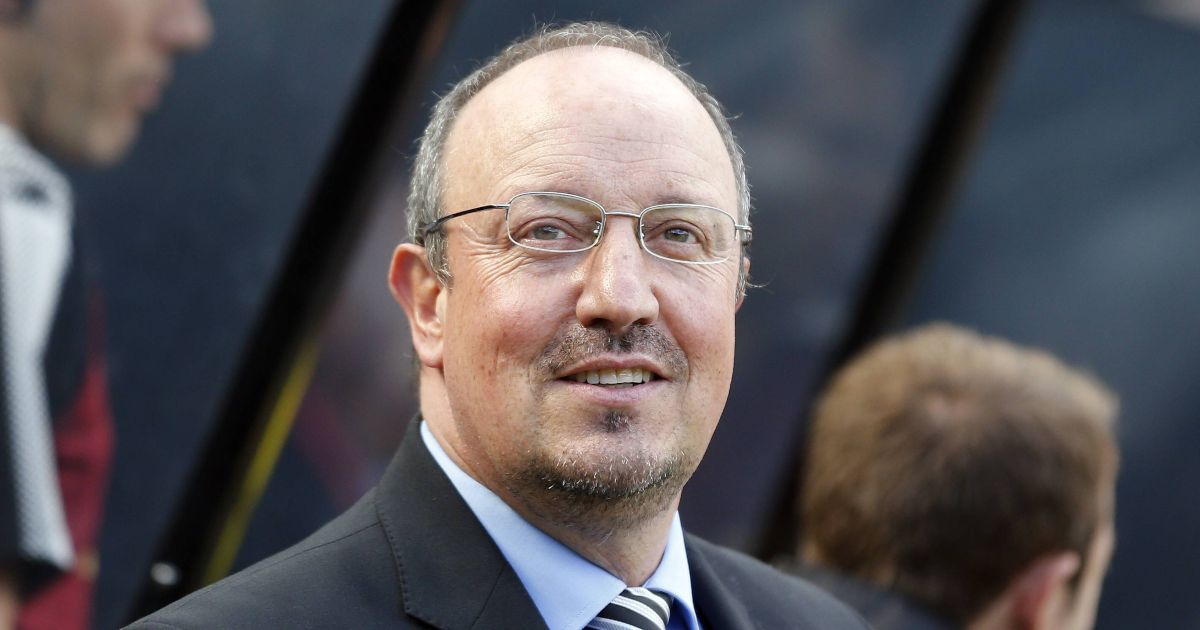 Benitez, who won the Champions League with Liverpool in 2005, has agreed a three-year contract to take over at Goodison Park.

It is far from a universally popular appointment, however, with a section of the fanbase totally opposed to the notion of Benitez managing their club.

Supporters’ animosity towards the Spaniard has been raised above the usual level reserved for a Liverpool manager ever since his “small club” jibe after a 2007 Merseyside derby, although he has since sought to clarify he was referring to them having the mentality of a small team in their approach to the game.

However, when it became apparent he was the front-runner to succeed Ancelotti, who made a surprise return to Real Madrid four weeks ago, some fans have campaigned against him getting the job.

Offensive messages were hung outside Goodison Park and on Monday and Merseyside Police confirmed they were investigating the placing of a “threatening” banner with the words ‘We know where you live. Don’t sign’ hung over a garden wall near Benitez’s home in Caldy on the Wirral.

Benitez becomes the first man to have managed both Liverpool and Everton since William Edward Barclay in the 1890s, who made the move in the opposite direction.

“I am delighted to be joining Everton. Throughout this process I have been greatly impressed by the ambition shown by the senior representatives at the club and their desire to bring success to this historic club,” Benitez said.

Everton owner Farhad Moshiri, who was at the forefront of pushing for Benitez, hopes appointing a “proven winner” will help turn around their fortunes.

“Rafa impressed us greatly with his knowledge and experience but, above all, the passion and hunger he showed to join our club,” he said.

“We are appointing Rafa because we believe he will bring success to our club and to Evertonians. To put it simply – we need to be competing at the top-end of the league and to be winning trophies. Rafa is a proven winner with huge experience in coaching internationally and we have secured the best man to achieve that for us.”

“Rafa Benitez is joining Everton Football Club at an exciting time,” he said.

“On behalf of the board of directors I wish him well in achieving success for our football club – success our supporters long for and deserve.”