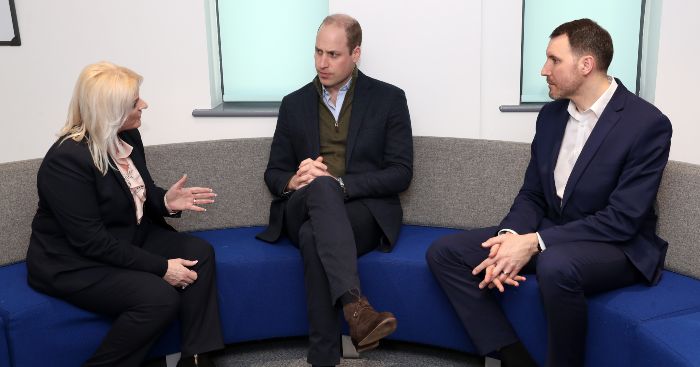 Representatives of all 20 Premier League clubs were present at a video meeting on Wednesday morning to discuss controversial plans to reshape the entire English football pyramid.

Clubs unanimously voted against the proposals made in Project Big Picture, leaving Liverpool and Manchester United’s hopes for greater power and a larger share of money in jeopardy.

Neither John W. Henry nor Joel Glazer, both of whom had been heavily involved in preliminary discussions before the plans were revealed by the Daily Telegraph, attended the call.

But Everton chief Barrett-Baxendale ‘asked for an apology’ from the individuals that did represent Liverpool and Manchester United, although that ‘was not forthcoming’.

The Athletic say Barrett-Baxendale led ‘a forceful critique’ of the plans and ‘stressed the need for clubs to be fully accountable to each other, the league and its fans,’ yet both Liverpool and Manchester United ‘stand by the document’ and ‘are certainly not seeing this meeting as defeat’.

‘The hierarchy at Liverpool and Manchester United believe they have “changed the agenda” and the rescue packages heading towards League One and League Two have effectively been hastened by their action.

‘Liverpool and Manchester United stand by the document “100 per cent” and draw encouragement from the fact its main objectives will be front and centre in future strategic discussions. The Premier League might have saved face but that has not diluted the satisfaction felt by those seeking the greatest change. “This is not dead or humiliation in their eyes but partial success,” insisted one source close to the two clubs.’

Leicester chief executive Susan Whelan was also said by the Daily Telegraph to have made ‘a strong contribution’ amid the ‘great lack of respect’ shown to her club.