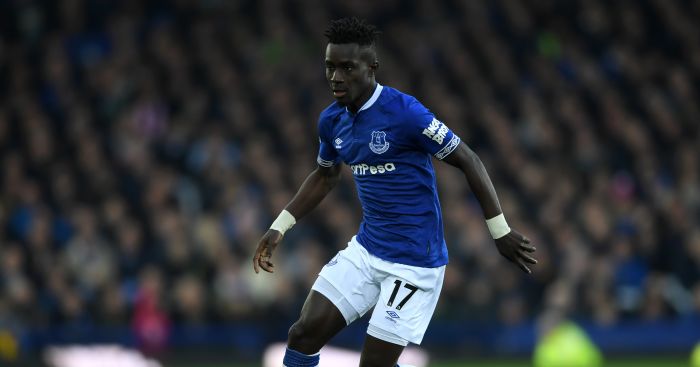 Everton have denied that Idrissa Gueye handed in a transfer request after Paris Saint-Germain made a bid for his services, according to reports.

The Senegal international has played 20 Premier League matches this season and has been one of Everton’s most consistent performers.

And Sky Sports claimed on Monday night that PSG made a bid of £21.5million that saw the midfielder write to club officials to ask for a transfer.

However, Sky Sports issued an update on Tuesday morning saying that the Toffees had denied that Gueye had handed in a request.

The club ‘reiterated that manager Marco Silva and director of football Marcel Brands had spoken to the player,’ while they had rejected any advances from PSG for the 29-year-old.

The original report went on to claim that although it was expected that Everton would reject their initial offer, PSG were likely to ‘test Everton’s resolve with an increased offer’.

The Merseysiders paid £7.6million for his services two-and-a-half years ago and Gueye has now become an essential part of Silva’s side.