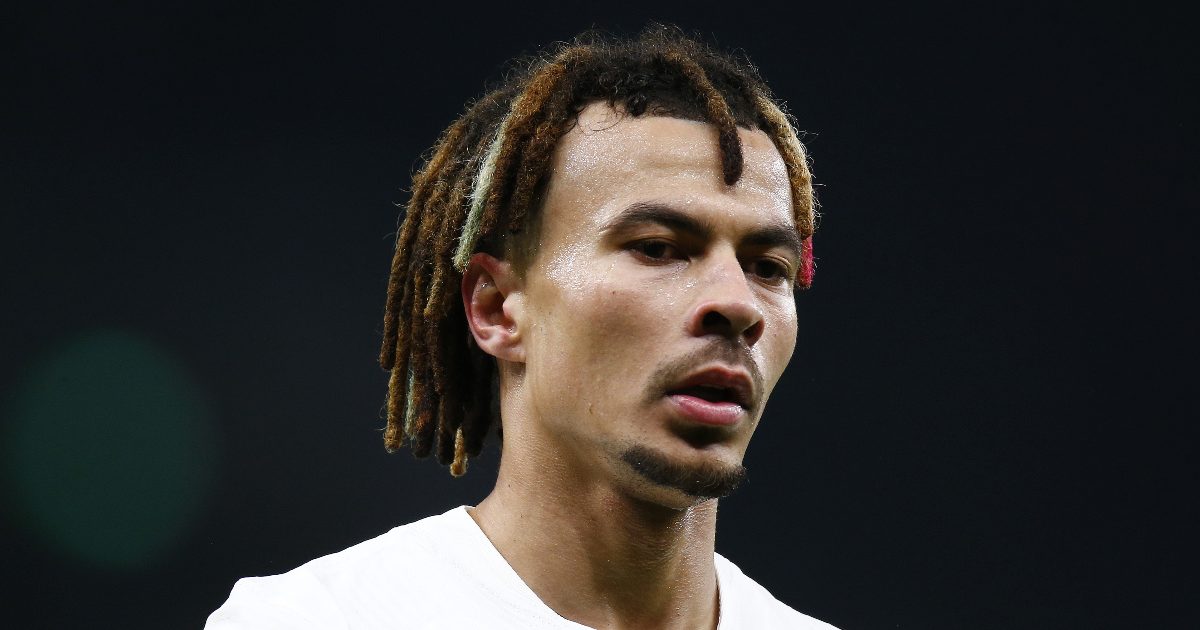 Simon Jordan has questioned the decision from Everton to sign Dele Alli and Donny van de Beek from Tottenham and Man United respectively.

Frank Lampard was confirmed as Everton’s new manager on Monday. The likes of Vitor Pereira and Wayne Rooney were linked with the club before this appointment.

The Chelsea legend was quick to add new players to his squad. The Toffees signed Alli and Van de Beek on deadline day.

The two midfielders had barely featured for their clubs during the first half of the 2021/22 season.

Alli has joined Everton permanently while Van de Beek has signed for them on loan until the summer.

Ex-Crystal Palace owner Jordan believes Alli is an “incredible punt” as Tottenham Hotspur showed “very little regard for him”:

“I think it is a shocking endowment of how Dele Alli has disappeared down the rabbit hole with opportunities that he has managed to throw away. I think it is a day late and a dollar short for his career,” Jordan told talkSPORT.

“Everton don’t get him for two and six, and a bag of gobstoppers, and a deferred payment plan unless there is very little regard for him. There was no regard for him at Tottenham as they believed they could get no financial return from him. I think it is an incredible punt.

“If we look in our rear view mirror and say there is a possibility that we may not get the previous Dele Alli where he is not modelling boohoo pants, then maybe.

“Frank may have felt he needed new bodies in the building. It seems as though he has got two runts of the proverbial litter,” Jordan later added.

“He has got Donny van de Beek, with some Manchester United fans saying he is a pup and can’t find anywhere to play him, and you have Dele Alli who has gone through the mincer.