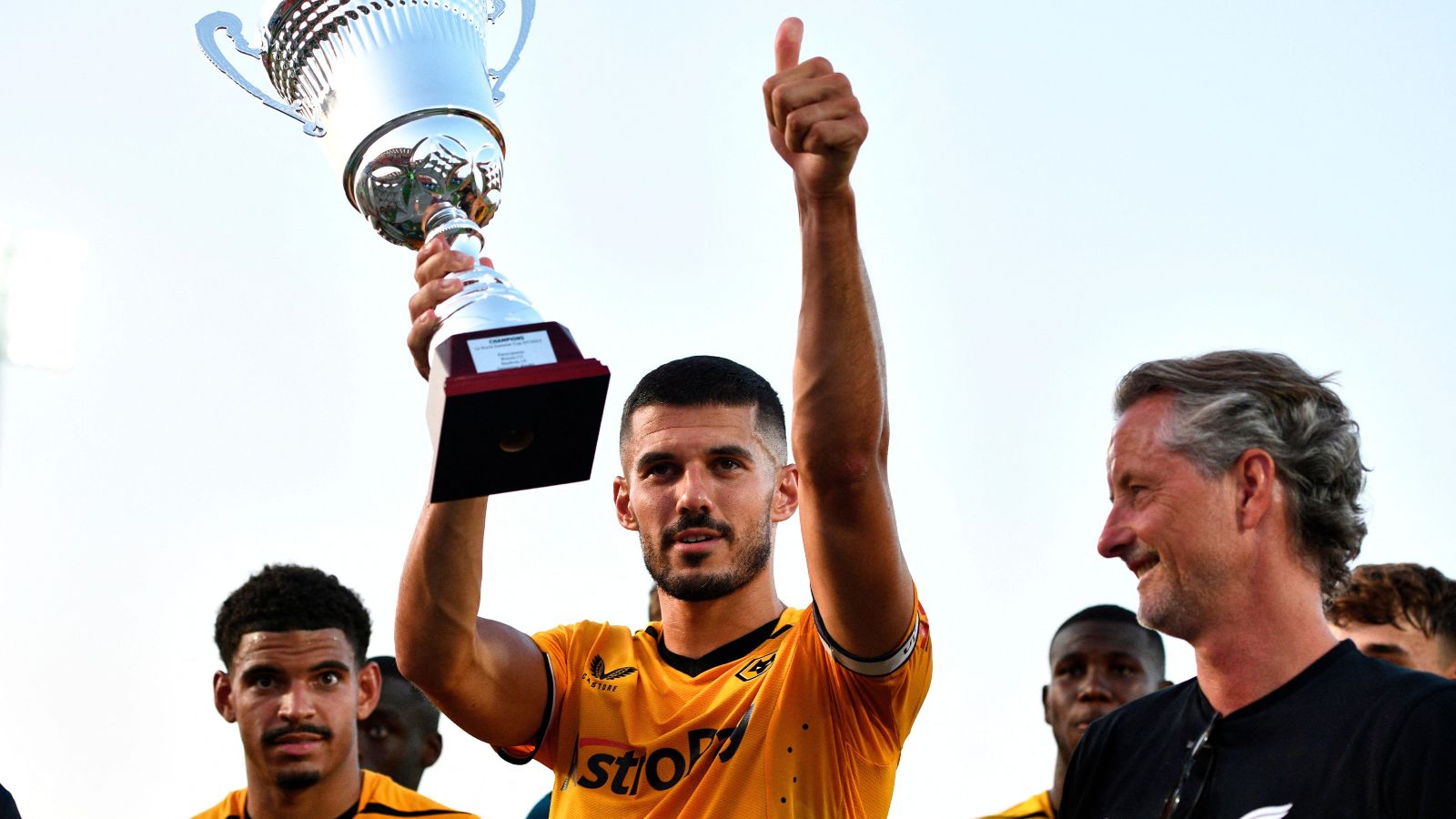 Everton are closing in on the signing of Conor Coady from fellow Premier League side Wolves, according to reports.

A loan spell at Sheffield United in 2013 really kick started Coady’s career with Huddersfield Town paying Liverpool £500,000 to sign him the following season.

After only one campaign with the Terriers, Wolves bought him for around £2m in 2015 with Coady now the club captain at Molineux.

The Liverpool academy graduate could soon be on his way back to Merseyside with the Toffees edging closer to his signature, according to the Daily Mail.

Everton ‘expect to complete the signing’ of Coady ‘this week’, beating West Ham to the England international’s services, with a fee of £12m plus add-ons mentioned in the report.

Injuries to Ben Godfrey and Yerry Mina have brought forward the Toffees need for a new centre-back with Frank Lampard a ‘big admirer of Coady’.

Former Chelsea boss Lampard is hoping ‘a deal can be pushed through before next weekend’s trip to Aston Villa’ with Everton also understood to be close to deals for Lille’s Amadou Onana and Paris Saint-Germain’s Idrissa Gana Gueye.

Coady found himself on the bench in Wolves’ 2-1 defeat to Leeds United on Saturday and Bruno Lage hinted before the weekend that the 29-year-old could be on his way.

When asked if Coady could leave, Lage replied: “I really don’t know. What I know is I will respect him as always. I need to understand what is best for him.

“It’s not just about the World Cup, the players always want to play. Coady, and all the players since the first day, are focused and trying to improve to play in the line of four.”