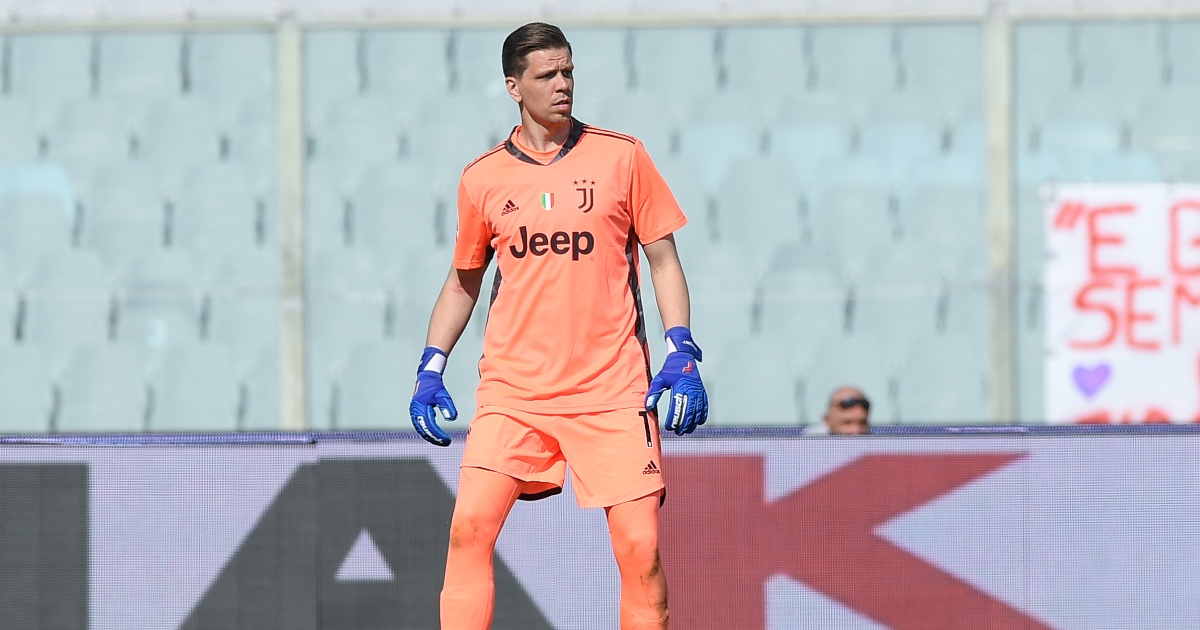 Pickford has been Carlo Ancelotti’s number one since the arrival of the Italian manager in December 2019.

This season, the England keeper has kept seven clean sheets in 26 Premier League games, helping the Toffees to compete for a top-four spot.

But Ancelotti is keen to improve his team this summer as they continue to build.

One signing that could be made is a new keeper and it seems Everton chiefs have found their target.

According to Italian source Tuttojuve (via ESPN), Everton want to bring in Szczesny to compete with Pickford for a place in the starting eleven.

They’ve been impressed with the Poland international’s dominant displays for Juve since his move from Arsenal in 2017.

He’s managed to keep the legendary Gianluigi Buffon out of the side, appearing 35 times in all competitions this campaign.

Everton officials think the 31-year-old could help them reach the next level and achieve Champions League qualification next season.

Juve might be open to selling Szczesny too, given their current situation.

The Italian giants are plotting a move for AC Milan’s Gianluigi Donnarumma. The 22-year-old is available for free in the summer after running down his contract at the San Siro.

Should Donnarumma join Juve in the coming months, then the Turin side will allow Szczesny to secure a Premier League return.

The report states that a €10million bid from Everton would be enough to secure the player’s services.

Szczesny started his career in his native Poland before joining Arsenal’s academy as a youngster.

He eventually made his way into the first team in north London, winning consecutive FA Cups in 2014 and 2015.

He appeared 181 times in an Arsenal shirt during nine years at the Emirates, keeping 72 clean sheets.

The keeper joined Juve four years ago for a £12.5million fee after signalling his desire for a new challenge.

He helped them to win three Serie A titles before their domestic dominance was ended by Antonio Conte’s Inter Milan this season.