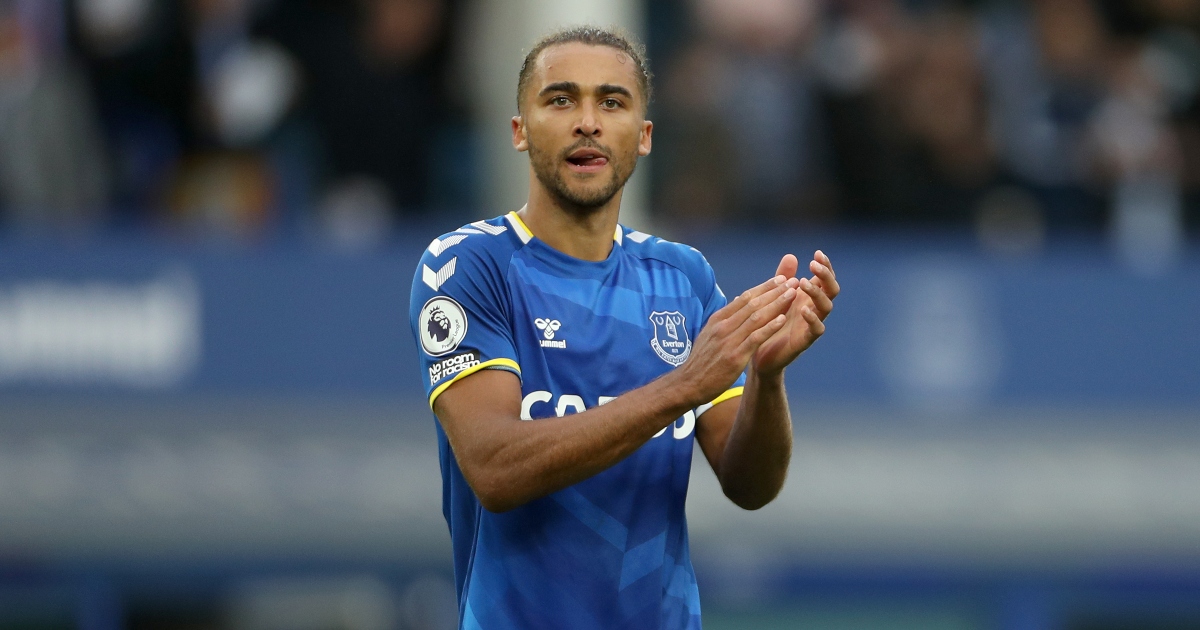 Ferguson was known throughout his playing days a stereotypical ‘hardman’, leading the line for the likes of Dundee United, Rangers, Newcastle and most famously, Everton.

During his first spell in interim charge at Goodison Park, his passion on the touchline was often noted but star striker Calvert-Lewin has played down rumours of what the Scottish coach is like on the training field.

Speaking to Trevor Sinclair on talkSPORT, the England man said: “”It’s a bit of a misconception.

“He’s still got that in him. But it’s not every day on the training ground that he’s like that.

“It’s something that keeps you on your toes and keeps you on edge. He’s cool, calm and collected in the way that he approaches the training pitch.

“But to know that if you step out of line, or you’re not doing something properly or you’re not working, that you will get the hairdryer.”

“I’m happy to say that I’ve never fully had it and I hope I never do!”

The Everton forward continued by admitting his excitement at seeing ‘Big Dunc’ back on the touchline.

“He’s just got a way of captivating players and rubbing off on them. His passion and love for the club definitely rubs off on players and that’s one of his biggest traits.

“I’m looking forward to seeing him on the touchline again and making him proud, repaying him for everything he’s done for me in my career so far.”

Ferguson’s appointment as caretaker boss comes after the sacking of Rafael Benitez in the Everton dugout and Calvert-Lewin has admitted his injury problems could have aided to his departure.

“Possibly. Hindsight is a beautiful thing. We started the season really well and I was scoring.

“For me to get injured at that point was really difficult and I think a large part of his tactics was to play to me – and he lost that.”

Now back to full fitness, Calvert-Lewin is hoping to kick on when they take on Aston Villa on Saturday.

“I’m feeling good now. I’ve been training consistently and it’s good to get two 90 minutes under my belt.

“I think it’s the first time in my career that I’ve gone through a period like this and you can underestimate how long four or five months is.

“It can take a few sessions to start getting your mojo back a little bit. Everyone was hoping and praying that I’d come back in and start scoring hat-trick after hat-trick, but that’s not been the case.

“But I believe that I’m getting there and I’m looking forward to the Villa game on the weekend and scoring.”