Home Everton Everton favourite named along with six other candidates 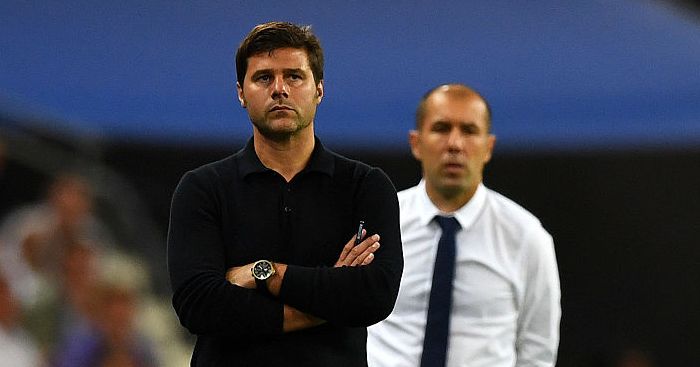 Vitor Pereira has emerged as the favourite to replace Marco Silva as Everton manager.

Everton’s search for a new head coach is less pressing after Duncan Ferguson guided them to a 3-1 victory over Chelsea to ease their relegation fears.

But the Daily Mail say the club still want to make an appointment soon, with Shanghai SIPG manager Pereira in the frame.

His credentials have already been dismissed by Harry Redknapp and Alan Brazil, but the Portuguese impressed when he interview for the job in 2013 after David Moyes’s departure.

The Chinese side ‘want to keep him’ but Pereira could find the Premier League lure too appealing. He heads a shortlist containing Moyes, Mauricio Pochettino, Carlo Ancelotti, Eddie Howe, Ralf Rangnick and Leonardo Jardim.

Sky Sports have thrown in the name of former Arsenal manager Unai Emery for good measure.