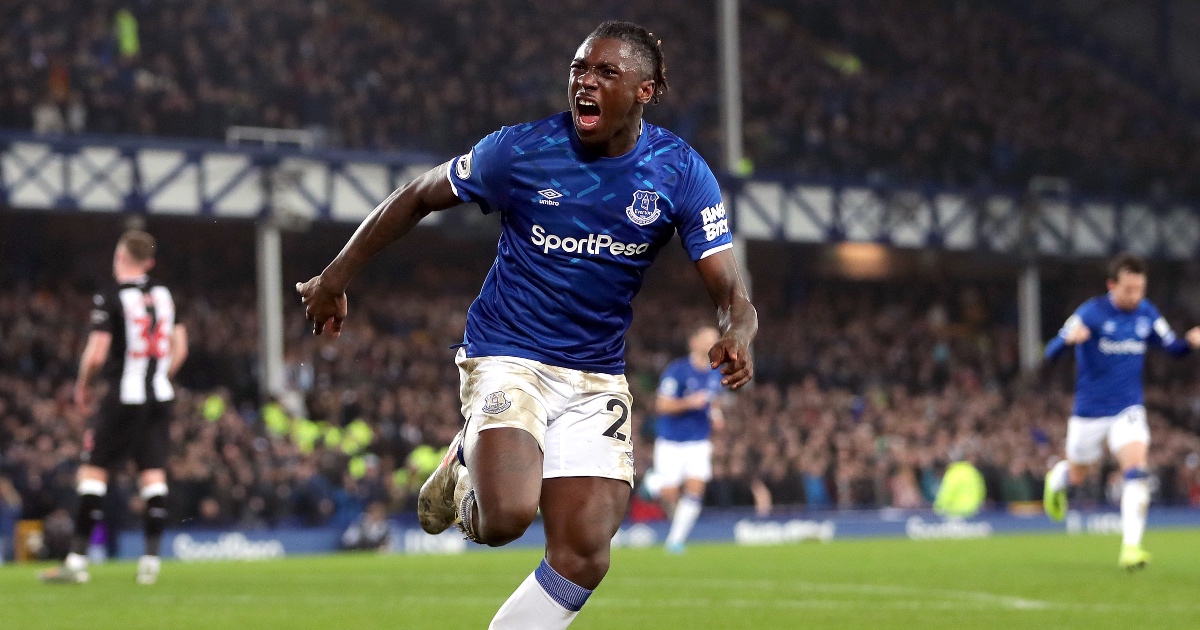 Kean is a promising 21-year-old attacker who was signed by the Toffees in August 2019.

However, he has failed to have a significant impact at Goodison Park, managing just four goals in 39 appearances.

Last term, he was shipped out to Paris Saint-Germain on loan in a bid to regain some confidence and form.

He did just that, notching 17 goals throughout the campaign.

In a statement, Juve confirmed Kean’s arrival: “Juventus Football Club announces that it has reached an agreement with Everton Football Club for the acquisition, on a temporary basis until 30 June 2023, of the registration rights of the player Moise Bioty Kean.”

They added: “He is back home, and we are ready to welcome him back with great pleasure! Welcome back, Moise!”

The loan will last until June 2023, with Everton being paid €7million (£6m) for his signature.

Juve will sign the Italy international permanently if certain conditions are met.

It is a sort of homecoming for Kean, who came through Juve’s academy setup after being snapped up from Torino.

He first impressed club coaches at U17 level when he notched 29 strikes in 36 games. That led to calls for a first-team debut, which arrived in November 2016 against Pescara.

Earlier this year, Kean revealed his admiration for the Bianconeri.

He told Gazzetta dello Sport (via Goal): “I will be honest, I was a bit disappointed to leave Juve.

“I grew up there, I don’t know where I’d be without that club. Juve will always remain in my heart.”

Kean becomes Juve’s fourth signing of the transfer window. They have already brought in Weston McKennie on a permanent basis from Schalke, while Brazilian wonderkid Kaio Jorge and Arsenal target Manuel Locatelli have also arrived.

Theo Walcott returned to Southampton, where he spent last season on loan, and Brazil winger Bernard moved to the UAE Pro League.

Squad outcasts Yannick Bolaise and Josh King have been allowed to join Rizespor and Watford respectively.