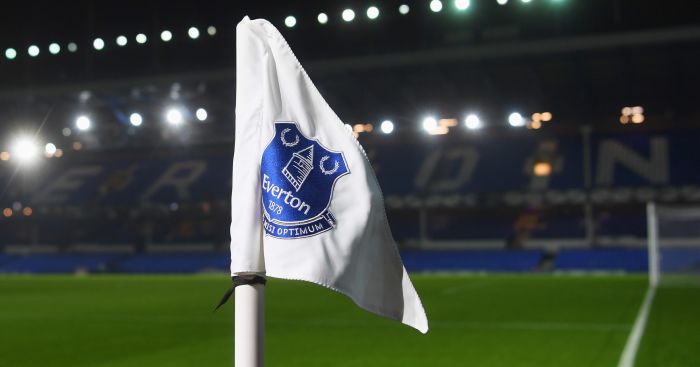 Everton are to request “full disclosure” of the information Manchester City provided to the Premier League which led to the late postponement of Monday evening’s Premier League fixture at Goodison Park.

The club were left frustrated and disappointed after the match was called off just fours hours before its scheduled 8pm kick-off after City reported more Covid-19 positive cases, understood to involve three further first-team players.

The PA news agency understands Everton were not made aware of any further issues surrounding the change in coronavirus status at City, who already had Kyle Walker and Gabriel Jesus isolating after testing positive, until Monday afternoon.

By then the Premier League had convened a hastily-arranged board meeting, at which it was agreed that the match would be postponed.

Goodison Park is one of only two Premier League grounds – the other being Anfield – able to admit supporters and the Toffees had all the necessary preparations in place, including stewarding and policing, to welcome 2,000 fans on Monday.

“Everton Football Club regret the postponement of tonight’s match against Manchester City – not only for the 2,000 fans who would have been attending, but for supporters on Merseyside and across the world,” said a statement.

“Our players were prepared for the game, as were both the team staff and everyone at Goodison.

“Matchday is the most important date in our calendar. And this was a big one.

“Whilst Everton will always have public safety uppermost, we will be requesting full disclosure of all the information that Manchester City provided to the Premier League so the club can be clear on why this decision was taken.”

Three days after Walker and Jesus were among four individuals to return positive tests, City announced another round of testing had “returned a number of positive cases”.

By then the club had already lodged – and been granted – a request to postpone the match.

“With the security of the bubble compromised, there posed a risk that the virus could spread further amongst the squad, the staff and potentially beyond,” said a City statement.

“Based on strong medical advice the Premier League, in consultation with both clubs, has decided to postpone the fixture.”

The Premier League, in agreeing to the postponement, insisted the health of players and staff was paramount.

“The board agreed to rearrange the game as a precaution, and further testing will now take place tomorrow,” said a statement.

“The decision has been taken with the health of players and staff the priority.”

Second-placed Everton, who could have gone level on points with neighbours Liverpool at the top of the table with a victory, had no say in the decision to postpone the match.

It is the second Premier League game this season to be postponed because of a spike in coronavirus cases, with Aston Villa against Newcastle, due to be played on December 4, called off due to cases within the Newcastle camp.

“The League wishes those with Covid-19 a safe and speedy recovery and will rearrange the postponed fixture against Everton in due course.”

City’s training ground has been closed for the foreseeable future, with the rest of the squad having to undergo extensive further testing before any potential return can be considered.

“All positive cases involving players and staff will observe a period of self-isolation in accordance with Premier League and UK Government protocol on quarantine,” continued City’s statement.

“The first team training ground at City Football Academy will close for an indeterminate period, with the squad and associated bubble undergoing testing before any decision is made for training to resume.”

City’s next match is due to be at Chelsea on Sunday, which is then followed by their Carabao Cup semi-final against derby rivals Manchester United at Old Trafford on Wednesday January 6.

Competition rules allow for the semi-final to be rearranged and, as the final has been pushed back to April, there is more room for manoeuvre if the last-four clash has to be rescheduled.