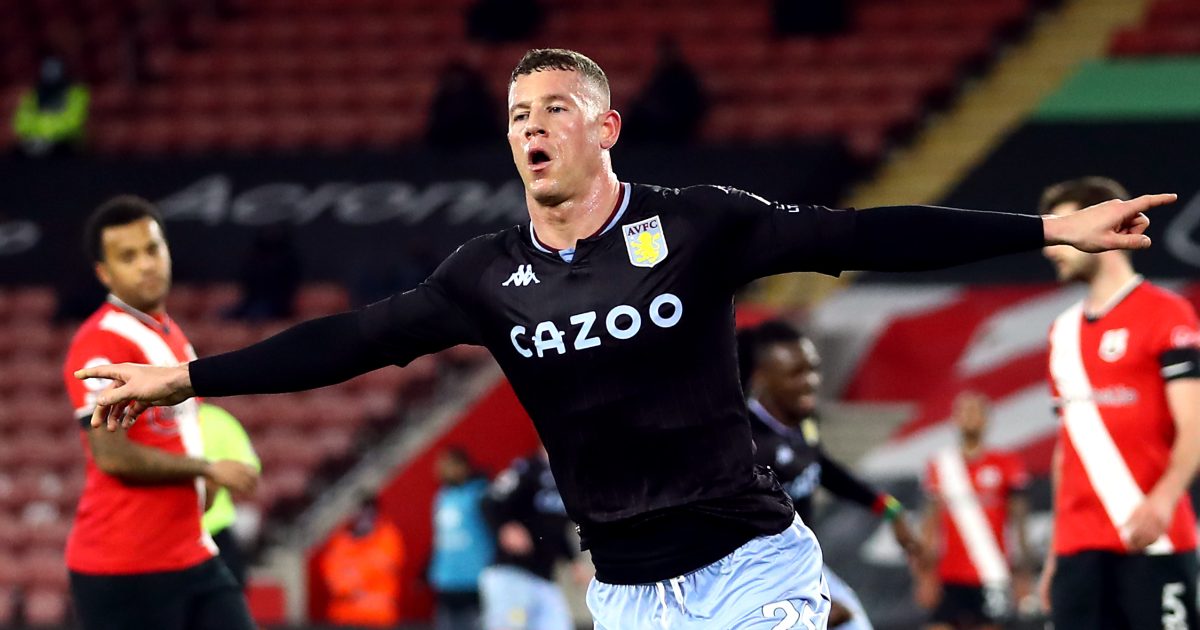 Everton are keen on a reunion with Ross Barkley this summer, as is West Ham manager David Moyes.

The 27-year-old is back training with Chelsea this summer but is likely to be made available again by Thomas Tuchel ahead of next season.

Barkley moved from childhood club Everton to join Chelsea in January 2018 and could be set to return to Goodison Park this summer.

That’s according to 90min, who claim David Moyes – who gave Barkley his Everton debut in 2011 – is also interested in signing him for West Ham.

Moyes is desperate to land Jesse Lingard on a permanent basis after his impressive loan spell from United last season, but United’s valuation – thought to be around £30m – has led the Hammers to consider other options.

And former Aston Villa boss Alex McLeish claims the Toffees have got a bargain.

Noel Whelan suggested that Everton are getting themselves a “fantastic player” in Gray.

“This signing could really excite the Evertonians if he can get going and show more of the quality he has. The service he will provide for [Dominic] Calvert-Lewin will be fantastic.”