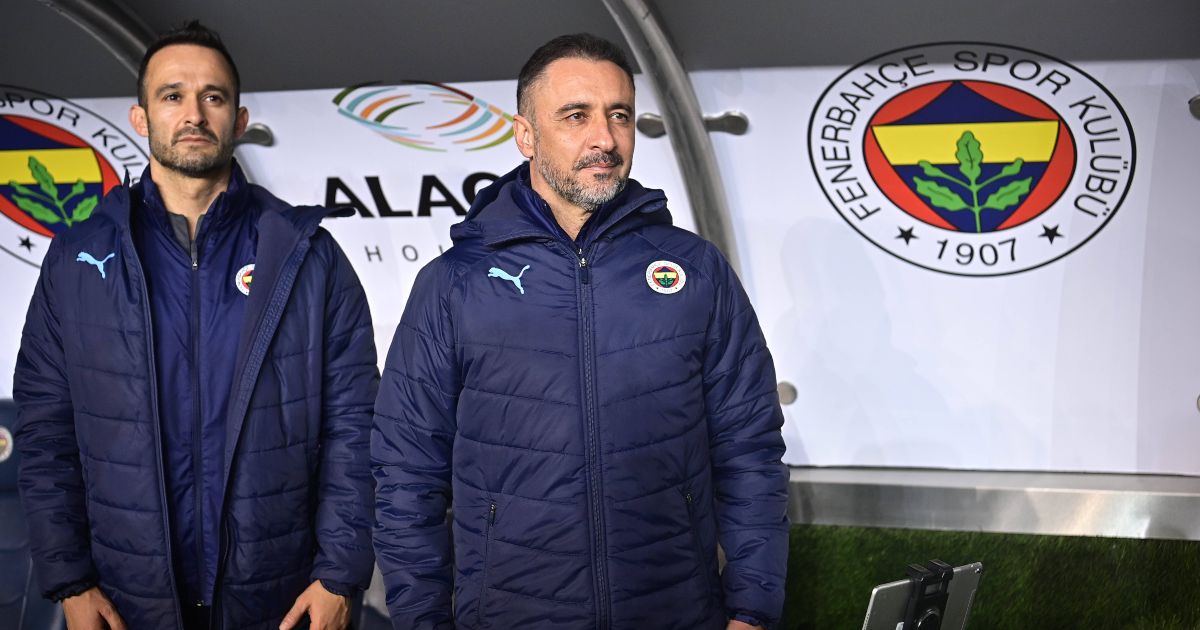 Vitor Pereira is heading to the UK today to hold face-to-face talks with Everton about replacing Rafa Benitez, according to reports.

The Toffees now sit just four points above the relegation zone, with former Liverpool boss Benitez paying the price for the poor run of form and Duncan Ferguson taking charge for the club’s “upcoming games”.

Why would modern footballers be scared of bollockings?

Ferguson got off to a poor start as Everton lost 1-0 to Aston Villa over the weekend with some supporters staging a sit-in protest after the final whistle.

There have been several different rumours about potential candidates to take over from Benitez with Wayne Rooney and Frank Lampard among the names linked.

And now The Sun claims that former Porto and Fenerbahce boss Pereira ‘is flying to the UK today to continue advanced talks with the club’ despite pulling out of the race for the same job in 2019.

The Portuguese also impressed when he interviewed for the job in 2013 and Pereira could make it third time lucky after he ‘had an interview with the Toffees last week’.

Pereira has ‘impressed the hierarchy with his innovative plans and unique coaching style’ and the 53-year-old ‘will meet with Everton officials in person to discuss a potential agreement further’.

He was sacked by Turkish giants Fenerbahce just five months into the job in December and he could now return as a Premier League manager after one month out of work.

Meanwhile, current caretaker boss Ferguson is “sick for the fans” and has no problem with them protesting about the state of the club.

“The fans, for me, can protest and say what they want about the club because it is their club at the end of the day,” said Ferguson, who paid for drinks in local pubs for fans before kick-off.

“People have demonstrated in the past, at the end of the day the fans are not happy and that is their right.

“They have a right to support their club in any way, shape or form they want. I am gutted as much as them.

“I’m on the floor, I was kicking every ball out there, trying my very best to motivate the team. Sick for the fans, that’s the main thing.

“I was so desperate for them to get a win, even a result. I feel for them, because at the end of the day I am one of them. I’ve been here a long time and I know most of them.

“It’s a bad moment for me but I’m proud of the players, I thought they stuck at it, they kept going, they gave me everything and I couldn’t criticise them for that at all.”