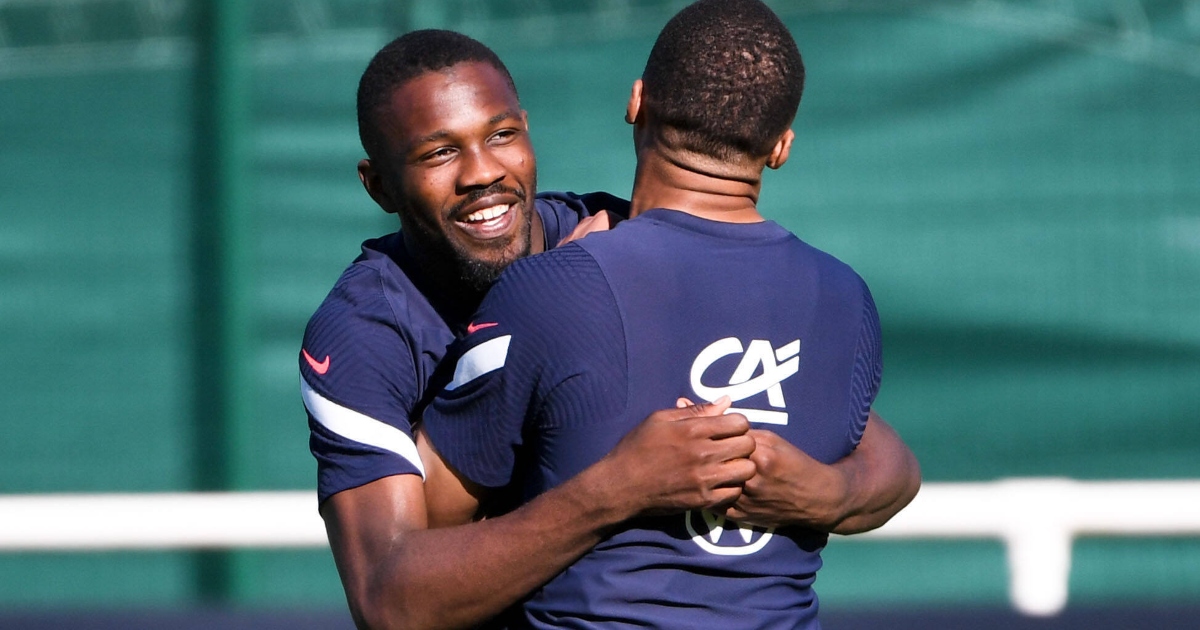 Everton are interested in signing Borussia Monchengladbach attacker Marcus Thuram, according to reports.

His Gladbach contract expires in 2023 and the club value him at around £30million. Mino Raiola being his agent should set up an interesting 2022 summer window for the player.

Inter Milan and Borussia Dortmund eyeing up a move for the France international alongside the Toffees, claim Calciomercato.

Mundo Deportivo [via BeSoccer] also claim that Inter see Thuram as a ‘long-term attacking option’ and the Italians were reportedly close to signing him this summer.

However, the player suffered a knee injury in August which will rule him out until the end of October.

After the sale of Romelu Lukaku, plus the inevitable departure of Alexis Sanchez, Inter are looking to sign Thuram with Arsenal striker Alexandre Lacazette also an option.

The 24-year-old had played two games this term before his injury. Last season he scored 11 and assisted 12 in 40 matches in all competitions.

He was also part of the France squad that were knocked out on penalties by Switzerland in the round of 16 at Euro 2020.

Everton have notably spent big in previous windows, signing the likes of Alex Iwobi for around £40m. However, in the 2021 summer window, they spent sparingly.

The Toffees brought in Demarai Gray from Bayer Leverkusen for less than £2m, and signed Andros Townsend on a free transfer.

Both players have been a great success so far at Goodison Park and haven’t put a dent into the transfer budget at the club – potentially helping the Merseyside club sign players the calibre of Thuram in the future.

Elsewhere, AC Milan striker Olivier Giroud rejected a move to Everton and Inter due to prophetic dreams from his mother’s friend, he has confirmed in his book.

Speaking to The Guardian after releasing his autobiography, Always Believe, Giroud explains how the sign from a higher power helped convince him to snub those moves.

“Well, this is a little bit of a scoop,” France’s second all-time goalscorer said.

“She said: ‘You will have to trust God regarding your future’ and there was a kind of prediction that I would not get into the national team this time. So many things that turned out to be true, I believe those are signs from God in heaven.”