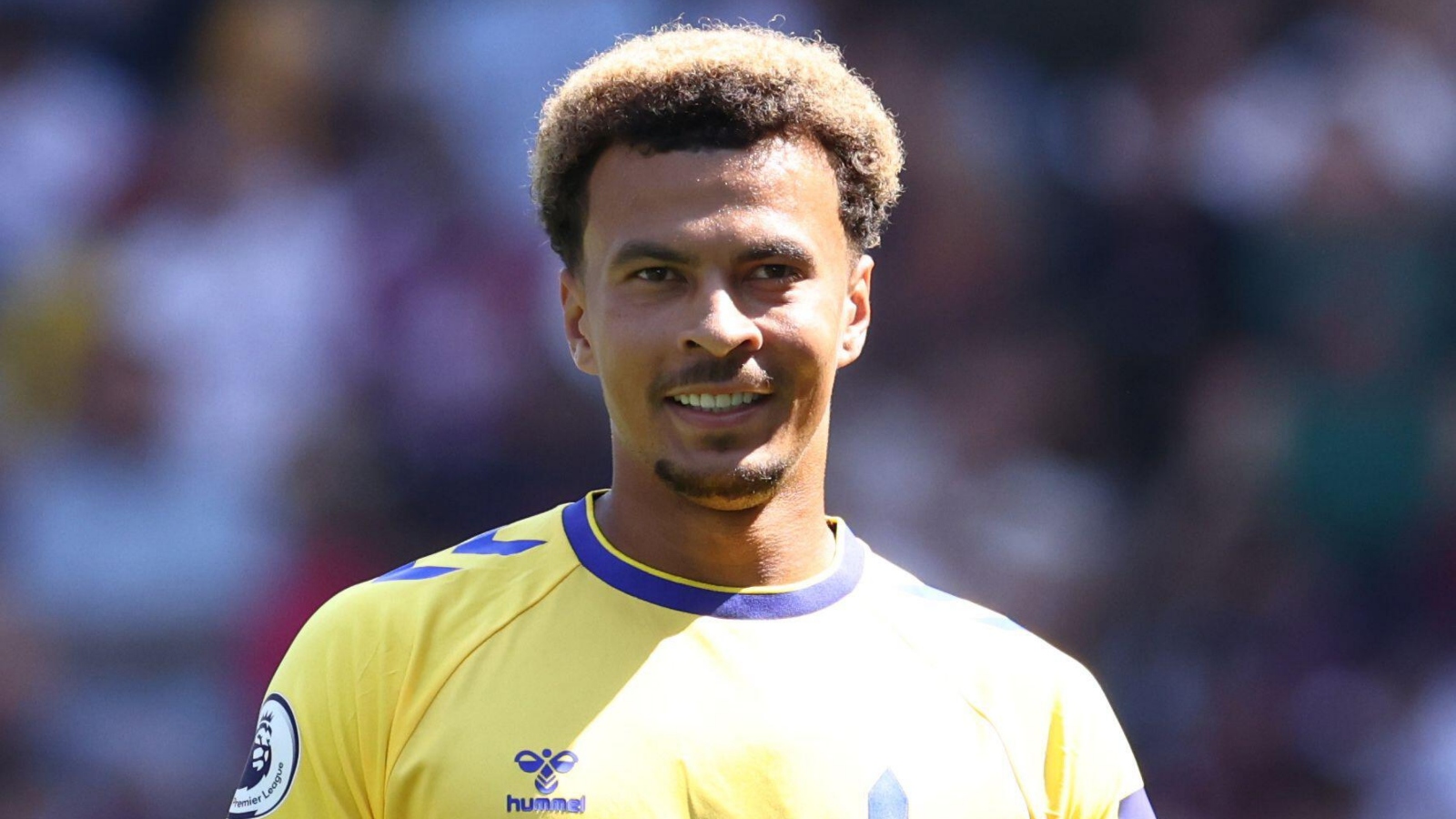 Besiktas are interested in offering Everton midfielder Dele Alli a fresh start in Turkey, according to reports.

Dele broke onto the scene with Tottenham in 2015 and was named Premier League Young Player of the Year in 2015/16 and 16/17 after netting 28 times across both league campaigns.

The 26-year-old played for England at Euro 2016 and the 2018 World Cup after making his Three Lions debut as a teenager.

He has 37 caps for his country but has not played an international match since September 2019.

It has been a remarkable fall from grace from a player who looked set to star in the Premier League for years.

Dele’s form began to rapidly decline in 2020 as he failed to score a single league goal, while notching a single assist, in 20/21.

The England midfielder looked like he could be rejuvenated under Nuno Espirito Santo at the start of last season, but it was not meant to be.

Spurs eventually cut ties with the player in the January transfer window.

He joined Everton on a free transfer that could rise to around £30million if performance and appearance-related clauses are met.

Dele is yet to score or assist in 13 matches for the Toffees, though the vast majority of his appearances have come off the bench.

Everton have not picked up a point in two games this season, with Dele featuring for 29 minutes on matchday one against Chelsea and nine minutes against Aston Villa on Saturday.

A fresh start might be what Dele needs, and according to The Athletic, this could be on the cards.

The report claims that Besiktas are ‘pushing hard’ to sign the 26-year-old.

Amidst the Turkish club’s reported interest, Everton have told the player it is entirely up to him to decide where his future lies.

So Dele is now deciding whether or not to stay in England and try to regain his early-career form or to relocate to Istanbul to play under former West Brom boss Valerien Ismael.

The Turkish outfit finished sixth in the Super Lig last term, missing out on European football as a result.

A move abroad could be perfect for Alli, whose football could benefit from being out of the spotlight in his home country.