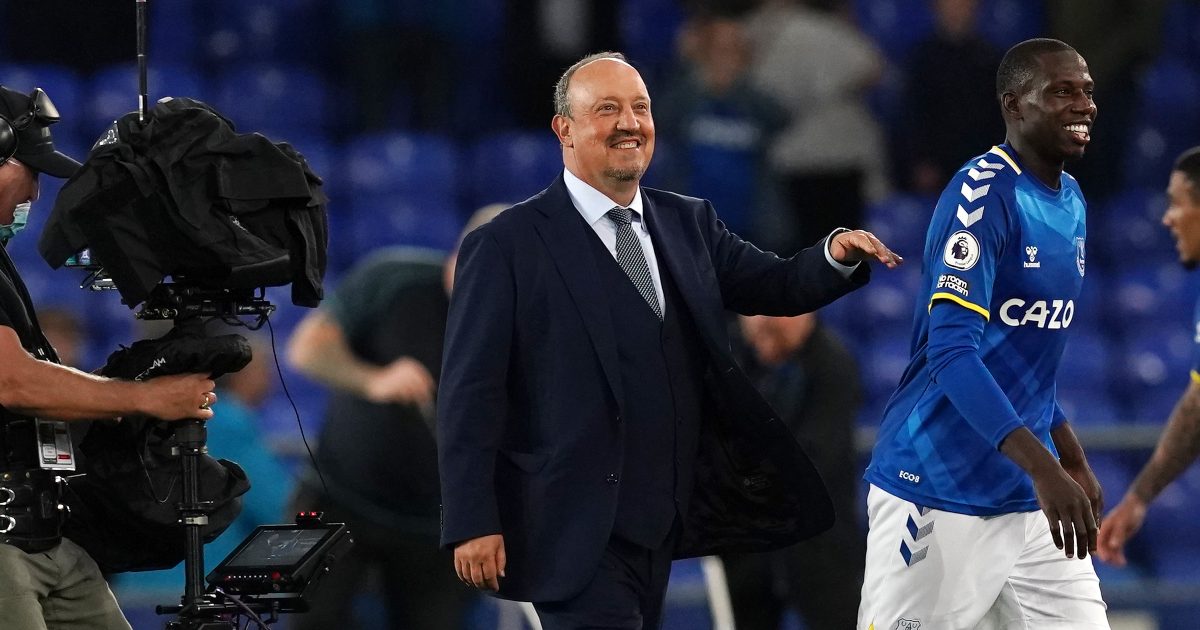 Everton legend Neville Southall has praised Rafael Benitez as the club’s fans have been “pleasantly surprised” by the job that he has done so far.

The former Liverpool manager was brought in this summer to replace former Toffees boss Carlo Ancelotti.

Understandably, this decision was met with a lot of criticism from the Everton faithful.

Under Benitez, Everton have made a strong start to the new Premier League season, though. Heading into the international break, they sit fifth in the table.

They have picked up four wins, two draws and just one defeat from their seven league outings so far.

Southall – who played 578 times for Everton – has told the Liverpool Echo that it is “immense” how Benitez has “changed the attitude” of his players:

“So far, it’s going ok so fans can be reasonably happy.

He added: “Two people who have come in to work hard, that’s what you want from players isn’t it?

“That’s the idea. If people have got talent but don’t use that talent through hard work it’s stupid. These two have come in and they’ve set their stall out. It’s been a joy to watch.

“Money-wise it’s cheap, but I think what they’ve brought to the club is invaluable. What price would they be now to Everton? They might not be that much to anyone else, but to Everton you can’t put a price on it really.

“They’ve come with the right attitude, it looks like they’ve been given the chances, the manager trusts them.”