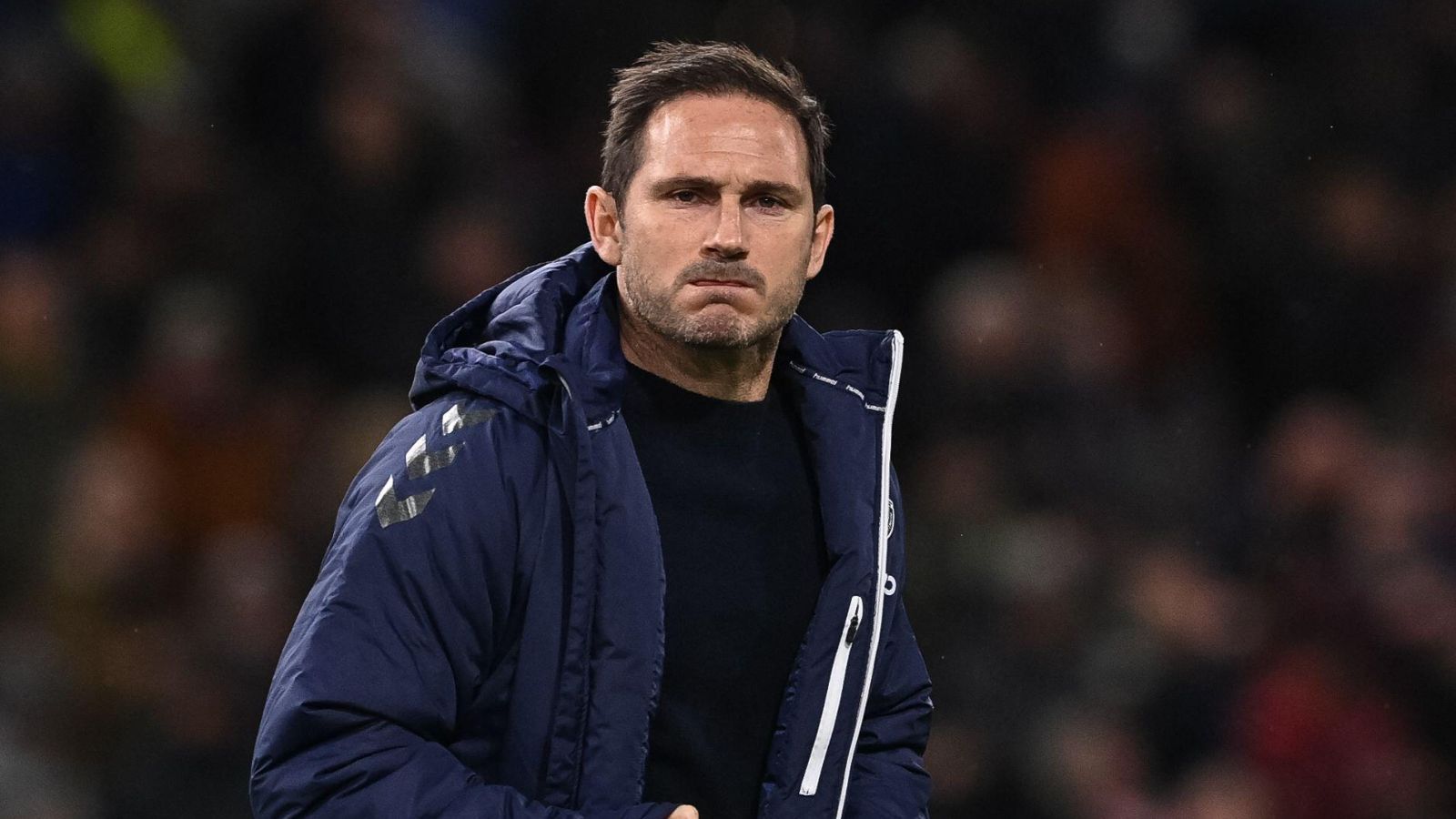 Everton have reportedly made a pitch to Christian Eriksen over a potential move to Goodison Park this summer, but the club will not pursue Harry Winks on Frank Lampard’s say-so.

The Toffees are set to be without star striker Richarlison for the coming season after the Brazilian agreed to a £60m switch to Tottenham.

MAILBOX: Spurs is a step up from Everton – but should Richarlison be aiming even higher?

Negotiations were ‘tense’ betwene Daniel Levy and Bill Kenwright according to inews, with the Everton chief said to be frustrated by his Spurs counterpart’s attempt to lowball.

But all parties are said to be happy with the result, with Lampard set to be handed the money made through Richarlison’s sale to revamp his squad this summer.

Tottenham were also said to be keen on Anthony Gordon in a double deal, but were knocked back after Lampard made it clear the academy graduate will be a ‘critical part’ of his rebuild.

The timing of the deal for Richarlison means Everton are able to include his sale in the 2021-22 financial figures, giving them more room to reinvest in the squad this summer.

Had the deal been completed after July 1, Lampard would have been limited significantly in the transfer market.

Dominic Calvert-Lewin will now stay at Goodison Park despite interest from Newcastle, among others, and inews claims Everton will now ‘step up efforts to secure players capable of increasing the club’s goal threat’.

The club was also linked with Spurs midfielder Harry Winks, both as part of the Richarlison deal and as a separate entity.

But the report claims Winks will now ‘not be pursued by Lampard after the Everton manager did extensive due diligence on the England international’.

They are interested in Eriksen though, and have ‘made a pitch’ to the Denmark playmaker in an attempt to lure him to the club amid interest from Brentford, with whom he spent the second half of last season, and Manchester United.