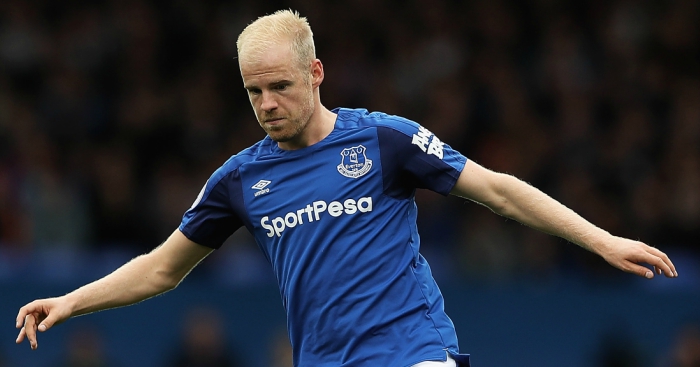 The Holland international departs Goodison Park, just a year after arriving, following a disappointing 12 months across which he struggled to make an impact.

He joined the Toffees in a £23.6million deal from Ajax but struggled to break into the side, almost leaving on loan to Napoli in January only for the move to collapse at the last minute, but has now signed for Bremen for a reported £12million.

Klaassen made only 16 appearances for Everton, with just three Premier League starts to his name.

The Dutchman was told by new manager Marco Silva there was no place for him in his plans but believes he has found a suitable home with the Bundesliga club.

“It was important to me to know exactly where the journey was going on the pitch and the ambitions of the club have convinced me,” he told werder.de.

“After my exchange with (coach) Florian Kohfeldt I have a very good feeling that I can make an important contribution here with my abilities.

“The coach wants to play attractive, attacking football. I am really looking forward to that.”