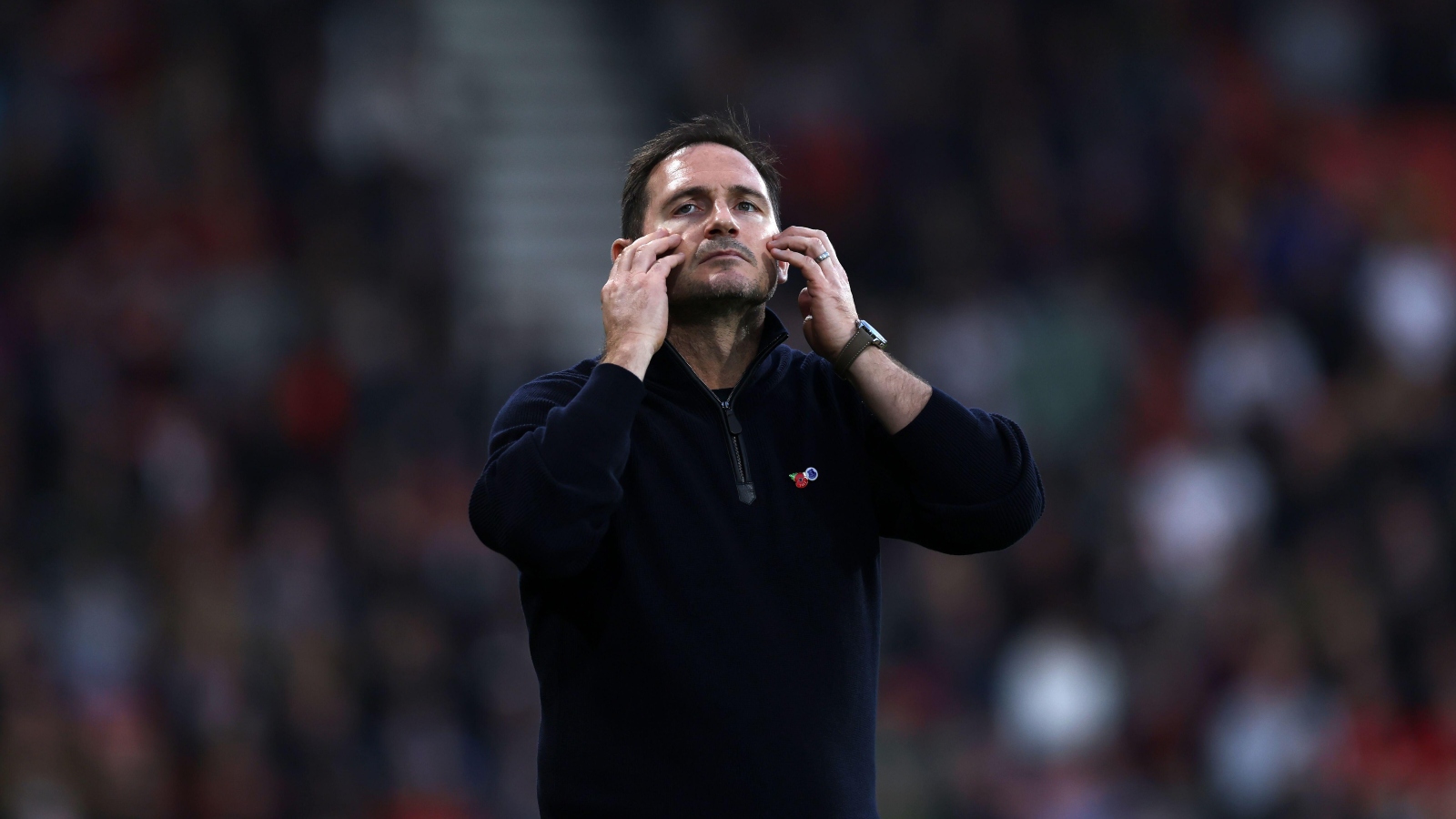 Everton could be set to part ways with current manager Frank Lampard in order to make a swoop for former Leeds boss Marcelo Bielsa.

Lampard has come under pressure after a run of poor performances from his side.

This pressure was ramped up even more after a week in which his side lost to Premier League rivals Bournemouth twice: once in the league and once in the EFL cup.

And now Lampard’s job could be “on the line” as the club’s bigwigs discuss Bielsa as a replacement.

And it is Bournemouth who Everton could once again be in competition with – this time off the pitch – as the Toffees consider hijacking Bournemouth’s appointment of Bielsa in order to bring the Argentine to Goodison Park.

For this to happen, of course, a lot of things would have to take place in a short space of time.

Everton would have to sack Lampard, hold talks and agree terms with Bielsa all before Bournemouth – who are in ‘advanced talks’ with the mercurial coach – snag him themselves.

That being said, Everton have managed to draw big names to the club in the Farhad Moshiri era, with Carlo Ancelotti, Ronald Koeman and Rafael Benitez all taking to the touchline in the last seven years.

Regardless of who he goes to, Bielsa’s return will undoubtedly spark excitement in the Premier League.

He achieved hero status at Leeds, returning the West Yorkshire club to the promised land of England’s top tier.

Bielsa’s sacking by Leeds last season was met by uproar by the local fans, who are still yet to take to his replacement, Jesse Marsch.

Meanwhile, Lampard has had an up and down transition to management after a prosperous playing career.

After a stint at Derby, he rejoined a former club Chelsea before being sacked after an unconvincing start to the 2020/2021 season.

However, the Everton fans – who are famously quick to turn on managers – have not been convinced with their side’s performances of late.

They currently sit 17th in the table, having scored only eleven goals this season – the joint-second lowest in the division.

Both Bournemouth and Everton fans alike will be interested to see who graces their touchline come the Premier League restart.

Read More: Everton and Frank Lampard slip back into a familiarly tetchy place for the winter break