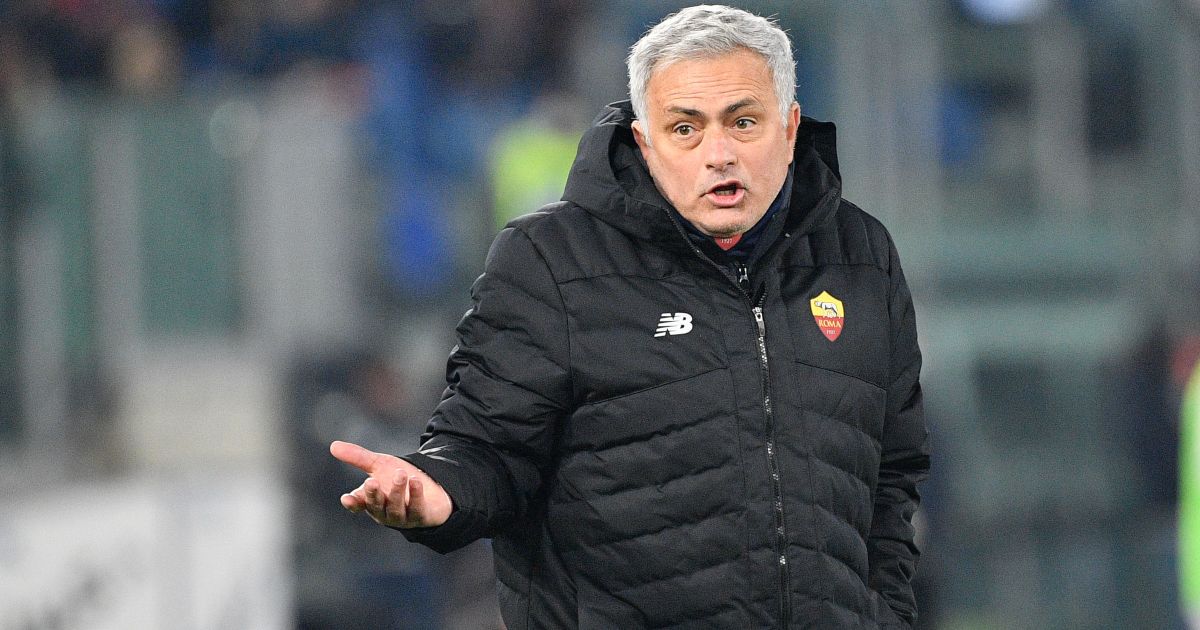 Everton are reportedly considering a move for Jose Mourinho to replace Rafael Benitez having failed in their approach for Roberto Martinez.

The Toffees are said to have been in talks over releasing Martinez from the final year of his contract with Belgium, but the Belgian FA have refused.

Everton are even said to have pitched a move in which Martinez would perform a dual role, leading the Belgium national team to the World Cup finals in Qatar at the end of 2022, while taking on the vacant role at Goodison Park.

But the Belgian FA refused to consider such an option, leading Everton to be linked with a number of other bosses.

Lucian Favre, Niko Kovac and Frank Lampard have all been linked, Rio Ferdinand claims Wayne Rooney would jump at the chance, and the Mirror claim Mourinho is ‘now in contention’.

Owner Farhad Moshiri is ‘thought to be an admirer’ of the former Chelsea, Spurs and Manchester United manager, who is currently in charge of Roma.

Mourinho was not among the seven names put forward by Simon Jordan, who claims Everton should be looking for “stability”.

“There’s no reason for David Moyes to go back to Everton unless West Ham don’t give him what he’s entitled to, which is more support.

“They should be looking at nicking Patrick Vieira off Crystal Palace, if they are able to.

“They should be looking at Steve Cooper, and seeing the job he’s doing at Nottingham Forest and the job he did at Swansea.

“They should be looking and saying, can we get (Erik) ten Hag. Have we got that kind of ambition?

“They should look at Graham Potter. Can they get those sort of guys.

“And they should also give consideration in the conversation to Wayne Rooney. I don’t think he’s anywhere near ready, and I don’t think his backroom staff are strong enough to be able to give him the support and guidance going into what should be a very big and powerful Premier League club.

“All of those conversations should happen, and they should be all looked at and assessed in the realms as to what they would represent at Everton, what they can bring to Everton.

“But the most important thing now is some stability.”