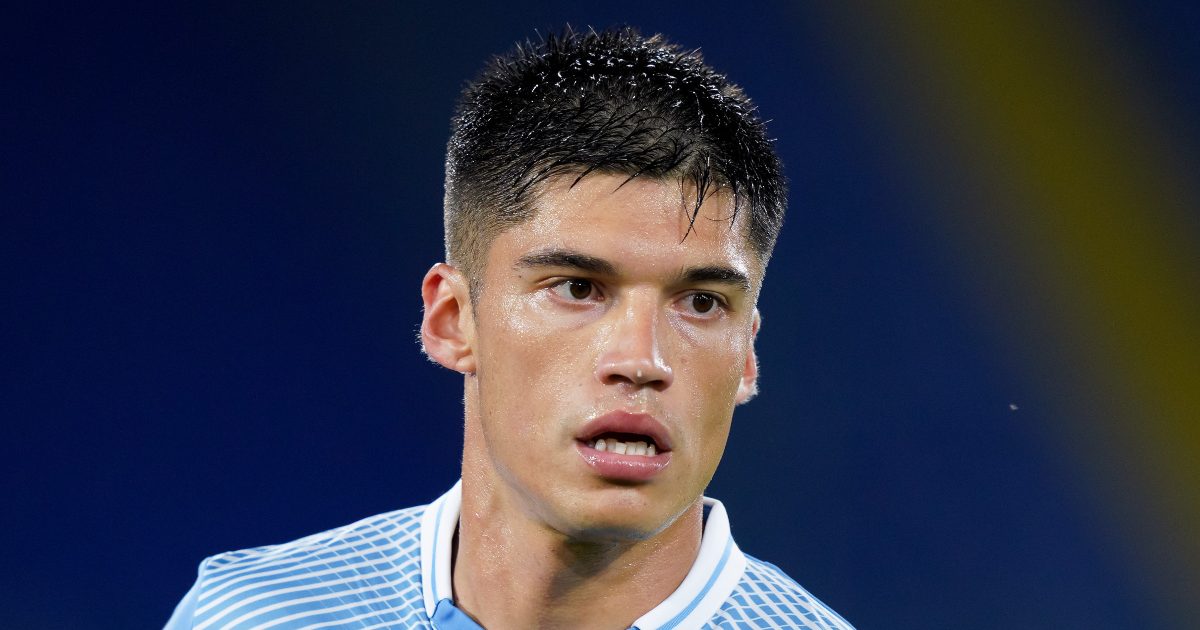 According to reports, Everton are moving with “insistence” to sign Lazio forward Joaquin Correa, who is also attracting interest from Inter Milan.

The Argentinian had spells at Sampdoria and Sevilla before he joined Lazio in 2018. He made the move to them for around €16m.

Correa has been an ever-present for Lazio across the last three seasons.

He has been a regular provider of goals and assists for the Serie A outfit in recent seasons. Last term, he grabbed eight goals and three assists in the league from his 28 appearances.

Everton have been linked with Correa of late, as they reportedly see him as an ideal replacement for James Rodriguez.

Italian outlet Gazzetta della Sport (as cited by Sport Witness) have reported that Everton and Inter Milan are interested in Correa.

The report states that Everton are showing “insistence” in their pursuit of the attacker and that Rafa Benitez “like him a lot”.

They go onto state that the player may prefer a move to Milan as they can offer him Champions League football. But the Toffees are not giving up lightly.

Leeds midfielder Stuart Dallas has been speaking ahead of that game. This meeting with the Toffees is the Yorkshire outfit’s first home league outing in front of fans since their return to the Premier League.

Dallas suggested that it will be a “special” afternoon for Leeds United:

“Getting in the Premier League was a dream but then we were robbed of how it should be.

“So this game against Everton is one we have been looking forward to for a long time.

“You live in a place like Leeds and understand what football actually means to people. It goes even deeper than you think.

“Going to the shops or talking to people delivering stuff to your house, they have been Leeds fans all their life.

“Hearing what they have been through following the club over the years, you realise what it means.

“Players are fortunate that we can bring joy to people who watch us but these people live and breathe football.

“That’s why we play, to entertain. We have waited so long to get back properly to the stadium. This is going to be special.”